Kitchen tales: Drama on the menu of this family entertainer

Shobha cooks, cleans and bends backwards to make others happy irrespective of her own happiness.

BENGALURU:Shobha cooks, cleans and bends backwards to make others happy irrespective of her own happiness. Shobha is a familiar figure found in many homes, who has now found place on stage in 'Gruhashobha’. 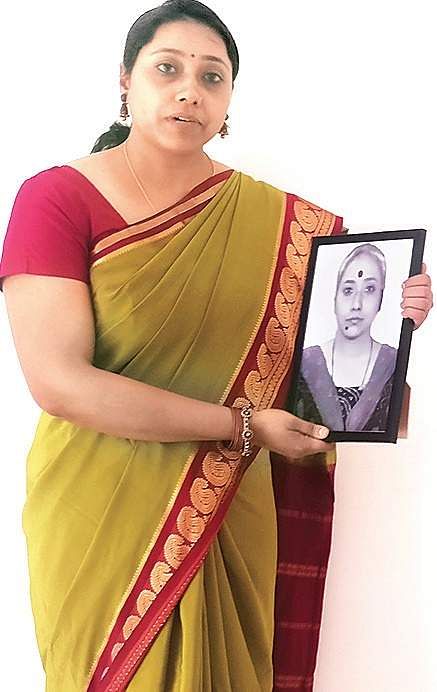 With strict gender roles thrust upon women by society, it’s often assumed that a woman’s place is in the house or more specifically in the kitchen, thus not not making any economic contribution to home or society. And this is where writer and director Prashant Jade is attempting at bringing about a change in mindset. “Ghar Sambhalna (managing a home) is a word that people just toss around and brand women with. However, it involves all the departments an MBA graduate works in- be it finance, production or customer management."

Depicted in the old Marathi style of theatre called Tamasha, the play uses Kannada language and culture as well. In the 70-minute play Shobha takes the audience through her life-- cooking fresh meals, cleaning house, juggling multiple roles---which is mostly restricted to the house. “She is born in the kitchen and loves cooking there. Though she had other opportunities, she chooses this life and is content. She describes everything, through vegetables and masalas of the kitchen. She calls mutter (peas) as pearls in Kanyakumari and aloo as Rajasthan's barren land," she says.

But even as she does a thankless job, others around look down at her for not having a “career”and not contributing to the economy. Prashant chanced upon the idea when he was “wandering around looking for inspiration”, something he often does when he’s looking for subjects. This time, however, he realised that he didn’t have to wander far, it was right there in his neighbourhood."At 5 am one day, I went to the nearby Vatara (a two storey apartment with a common courtyard).Women were doing so many things-- I could smell fresh chutney from the houses, they were getting their children ready for school, their husbands ready for work and were also in the midst of a cat fight over water,” he recalls.

All these elements find space in the play which Prashant claims has aspects of Natyashastra and Navarasas. “It proceeds in flashbacks, with a non-linear narrative filled with nostalgia, childhood and old Kannada Jnanpeeth awardees' songs,” he says.