Laughter and loathing in Kannada

Language has found new and modern forms of expression in rap, stand-up comedy and metal music.

BENGALURU: When the Kannada rap song and video, Nangansiddhu by Rahul Dit-o was released on YouTube in January this year, it received a lot of praise from fans and got lakhs of views.

Released under the Allok Productions’ banner that has become synonymous with a number of well-known rappers in the Kannada language, the song primarily talks about people who get into rap and hip-hop without being genuine and knowing what it truly means. Soon after the video released, all hell broke loss between fans of Team Allok on one side and rapper Chandan Shetty who is a regular feature in Kannada films, on the other side.

Each group had built up a loyal fan base over the past few years and each camp was defending their idols and attacking the opposing side on social media. It got so bad that the rappers from each group themselves had to personally address their fans. Clarifications were offered.  This was the first instance of a rap war of sorts (although between fans) in the city and something that even made it to mainstream news. It also gave people in the state a glimpse of the growing popularity of rap in Kannada. 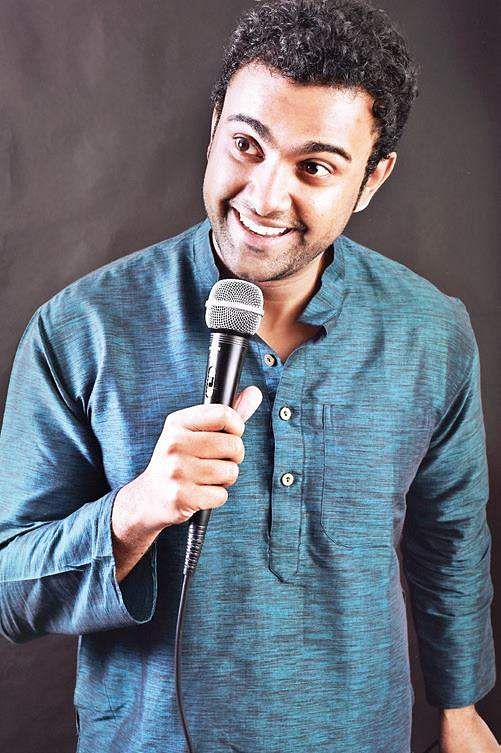 Alok Babu, who started the Allok Productions, says the main reason for the popularity of the genre is the boom in Kannada digital content and a ready market. "There have always been independent musicians and people doing things differently. However, it is only now that we have alternative mediums and rap music is making use of this medium beautifully," he says.

Around 10 years ago, Alok and a few friends started Urban Lads, probably the first hip-hop group in the state. Soon members got busy with their own projects. After a while, Alok decided to get back to his roots and started the Allok banner that has introduced the likes of MC Bijju, SID, Rahul Dit-o and others, who are presently ruling the Kannada rap and hip-hop scene with their angst-filled and socially-relevant rap songs.

Bijli Bijju
Known as the fastest Kannada rapper, Bijjala Nataraj, popularly known as MC Bijju, has been rapping for eight years and has seen how the rap and hip-hop landscape in the city has changed. "There was a time when we were not even properly paid for a performance. We would get some token amount. Now the Allok crew does around three to four gigs per month," he says. A few clubs have also started opening up to Kannada rap. The demand for gigs from colleges has also increased.

"We recently performed in Belagavi in a gig that was privately organised by students. We also did a gig in Shivamoga. Now we can say some good money has started to come in. Our objective is to promote 'conscious' rap in the state," he says.
Then, there is also the movie industry that latches on to anything that's in vogue. Rap songs have become a staple in Kannada movies these days.

Scores of young and upcoming Kannada rappers have been inspired. Take the case of Madhu N or MC Maddy. He brought out an album in 2015 called Papi Chirayo and wants to do much more. "My parents call me crazy for pursuing something like this but I want to do this all my life," says Madhu.
He is also one of the five Kannada rappers in Bangalore Rap Cypher group, a rap collective that is trying to promote the genre as a movement and inspire a feeling of community among rappers in the city.
A similar collective of rappers exists in Mumbai and Delhi and their videos are also very popular.
"One of the aims of the Bangalore Rap Cypher group is to make Kannada rap popular especially in the live music scene," says Akhil Chandrashekhar a.k.a 2EM, a founding member.

Now we are on Telegram too. Follow us for updates
TAGS
Kannada rap song video Rahul Dit-o