The Reason We Worry So Much

How oddly similar are gossip and worry.

BENGALURU : How oddly similar are gossip and worry. They are both the outcome of a restless mind. A restless mind must have a changing variety of expressions and actions, it must be occupied; it must have ever increasing sensations, passing interests, and gossip contains the elements of all these.Gossip is an expression of a restless mind; but merely to be silent does not indicate a tranquil mind, Tranquillity does not come into being with abstinence or denial; it comes with the understanding of what is. To understand what is needs swift awareness, for what is not static.

If we did not worry, most of us would feel that we were not alive; to be struggling with a problem is for the majority of us an indication of existence. We cannot imagine life without a problem; and the more we are occupied with a problem, the more alert we think we are. The constant tension over a problem which thought itself has created only dulls the mind, making it insensitive and weary. 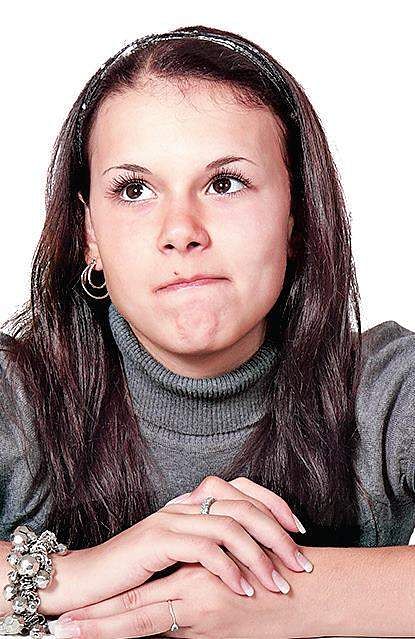 Why is there the ceaseless preoccupation with a problem? Will worry resolve the problem? Or does the answer to the problem come when the mind is quiet? But for most people, a quiet mind is a rather fearsome thing; they are afraid to be quiet, for heaven knows what they may discover in themselves, and worry is a preventive. A mind that is afraid to discover must ever be on the defensive, and restlessness is its defence.

Through constant strain, through habit and the influence of circumstances, the conscious layers of the mind have become agitated and restless Modern existence encourages this superficial activity and distraction, which is another form of self-defence. Defence is resistance, which prevents understanding.

Worry, like gossip, has the semblance of intensity and seriousness; but if one observes more closely one will see that it arises from attraction and not earnestness. Attraction is ever changing, and that is why the objects of worry and gossip change. Change is merely modified continuity. Gossip and worry can come to an end only when the restlessness of the mind is understood. Mere abstinence, control or discipline will not bring about tranquillity, but only dull the mind, making it insensitive and confined.