The National Cricket Academy (NCA) in the city resembles a different atmosphere these days.

BENGALURU: The National Cricket Academy (NCA) in the city resembles a different atmosphere these days. There is a palpable buzz, with young boys and girls from 16 countries visibly excited to be at the premises. Cricketers from Cameroon, Uganda, Singapore, Jamaica, Fiji, Malaysia, among others, are enjoying top facilities, which are missing in their respective countries. 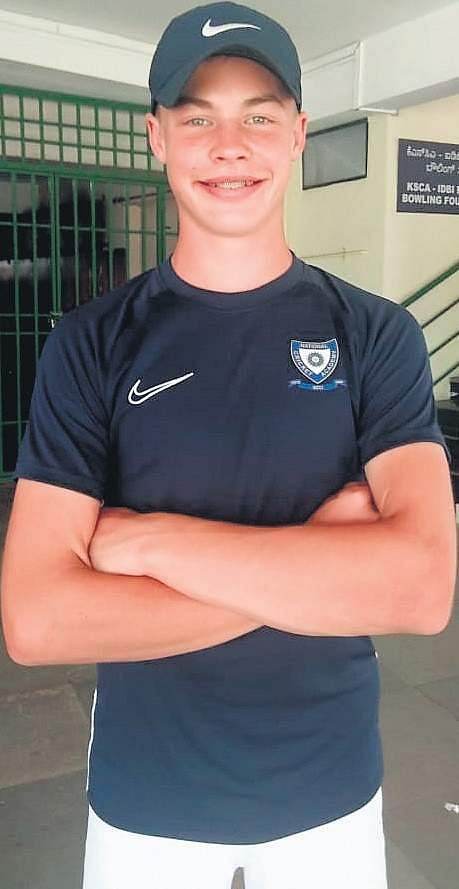 Eighteen boys and 17 girls under the age of 16 are part of the one-month long camp hosted by the BCCI,  which started from October 1. With some of them possessing weak basics, it was a challenge for the coaches. Some had never played on turf wicket before. However, the other big problem was communication, as not everyone understood English. But the coaches and NCA director Rahul Dravid planned accordingly as per their skill set to make learning easier.

“We needed Google translator and sign languages to make them understand. We had to work separately in terms of skill, age and understanding. All three are different brackets, so we got them in small groups with similar set of skills. Some are getting higher level of training, while the younger ones are getting basic ones,” said Apurva Desai, the main coach for the camp.

Besides Desai, there are three female and two male coaches. The players underwent medical and fitness test in the first week, and the coaches brushed upon their skills gradually. Feedback was also taken from players after the first week. Dravid, who has always backed young guns, is quite active in the camp.
“Rahul bhai has been there from the first week. He took care of the induction. He has been involved in all programmes that we organised. With his suggestions, we finalised what we wanted to do in the camp. He observed some of the sessions as well. Sometimes, he spoke to some of the young guys,” said Desai.
After learning from coaches, the players participated in match simulations and centre wicket practice. So far, players have already learned a lot in every department of the game.

“Most of us learned that we were not throwing correctly. Bowling wise, some of our actions were also changed correctly. For me, my arm action, primarily. I have been taught about the right batting techniques too,” said Alexander, who has already represented Namibia U-15 team.
The camp will conclude at the end of the month, but there is no certainty if this programme will be an annual affair or not. “Rahul bhai and Toofan Ghosh (NCA COO) are talking to the ministry about how these programmes can be taken forward. But imagine if these guys come again and build from there. It is great experience for them at NCA to enhance their skills,” said Desai.