Not just a breakup song

BENGALURU: When he is on his death bed, Prateek Kuhad doesn’t want to look back at a life with wishes unfulfilled. So it only made sense for the singer-songwriter to switch to pursuing music professionally after studying Math and Economics at New York University. “Sixty-odd years later, on my death bed, when I am looking back at my life choices, I don’t want to feel deep regret from not trying it at all,” says the 29-year-old, who will be performing in Bengaluru in December as part of his winter tour with Zee Live’s Supermoon. 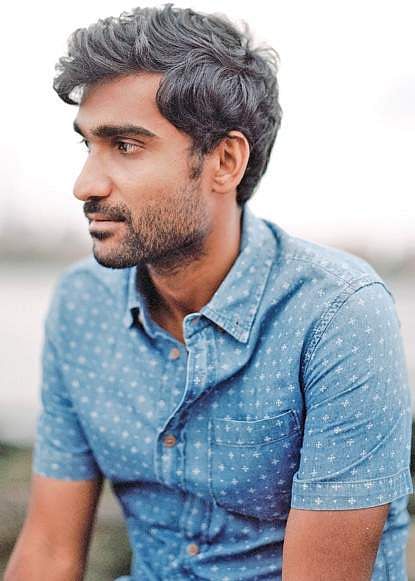 Though initially concerned with his decision, Kuhad’s family has always been supportive and didn’t mind him making the switch. “When I told them I was 100 per cent sure, they were like ‘go for it dude’,” he recalls. And go for it he did, releasing two EPs and his debut album, In Tokens and Charms, in 2015. It wasn’t long until his songs gained recognition, even earning him an MTV Europe Music Award for it. In 2018, he went on to release another EP, cold/mess, and became one of Spotify’s most-streamed artistes upon its launch in India.

You could say Kuhad is going places – literally so, with his winter tour in nine countries: India, France, Belgium, Germany, The Netherlands, Spain, UK, USA and Canada – but for him, the journey feels slow, like a “steady climb up a medium-sized hill”. He says, “Over the years, I have warmed up to touring to a point where now I don’t mind it at all. But it does get overwhelming to see so many screaming fans.”
Fans, on the other hand, have taken well to Kuhad’s music, which some might call the ‘perfect breakup music’. But to him, there’s no single description to put to his catalogue. Claiming that each song has a distinct energy, he explains that if one were to dig deeper, they would find an eclectic mix. “Some are love songs (Tum Jab Paas, 100 Words), some are break-up songs (cold/mess, with you/for you), while others are about a personal struggle (Saansein) or an existential crisis (Dil Beparvah), or even atheism (Voh),” adds Kuhad.

Of the lot, Kuhad’s cold/mess has been largely applauded for its video, which stars actors Jim Sarbh and Zoya Hussain. While his music may have helped heal many a broken heart, he himself turns to a variety of songs for the same.