Art for you and me

Is art still elitist? Not really, say artists, who find an increasing number of Bengalureans taking interest in various art forms and purchasing them.

BENGALURU: Is art still elitist? Not really, say artists, who find an increasing number of Bengalureans taking interest in various art forms and purchasing them. With prices becoming within reach – starting Rs 5,000 – accessability is no more an issue. As Yolinda Sumanprow, a Russian artist settled in Bengaluru, points out, “Today, art is sold at affordable rates. But that doesn’t mean we are compromising on the quality of paints, brushes or the medium. We are just making it accessible to anyone keen on owning art. 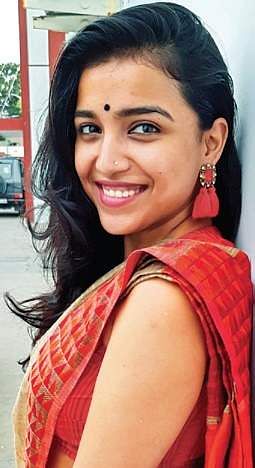 What value does a painting have if a commoner cannot own it?”
While art previously meant works such as those of Van Gogh, John Peter Rusell and others, with a number of people trying their hand at the skill, it is not as exclusive as it used to be. According to  journalist and painter Ankita Sengupta, the definition of art has changed. “Those with little or no training can also use colours and other media to express themselves. As art has expanded, so has the network of artists and patrons,” she says, adding that several artists promote their work on social media.
Talking about accessibility of art,

Perry Menzies, owner of Urban Solace where various art exhibitions are held, says:
“In the last decade or so, more number of people have taking up art professionally. There has also been a conscious shift in young parents accepting their children’s choices, as opposed to previously when children were forced to become engineers and doctors.”

In addition, more art schools have been cropping up in the city, and access to different art forms and styles has been on the rise. Globally-travelled citizens who have visited museums and art spaces is also the reason art is on the rise. “The aspirational value of owning an original piece of art has always been one of the key drivers for purchasing art. With more artists, art forms and media for artists to showcase their work at galleries, online portals, the middle class have more access to buy art,” says Sengupta.
However, professional artist Ali Hassan feels that with accessibility, sub-standard work is also able to pass off. “Amateur scribbles can’t be sold,” he says.