Capturing resilience and bravery in times of trouble

Nine-year-old Jai drools outside sweet shops, watches too many reality police shows and considers himself to be smarter than his friends Pari and Faiz.

BENGALURU: Author of Djinn Patrol on the Purple Line, Kerala-born Deepa Anappara  has an MA in creative writing from the University of East Anglia, Norwich, where she is currently studying for a creative-critical writing PhD on a CHASE doctoral fellowship. Her book is set against the backdrop of disappearances in metropolitan India and draws on real incidents. 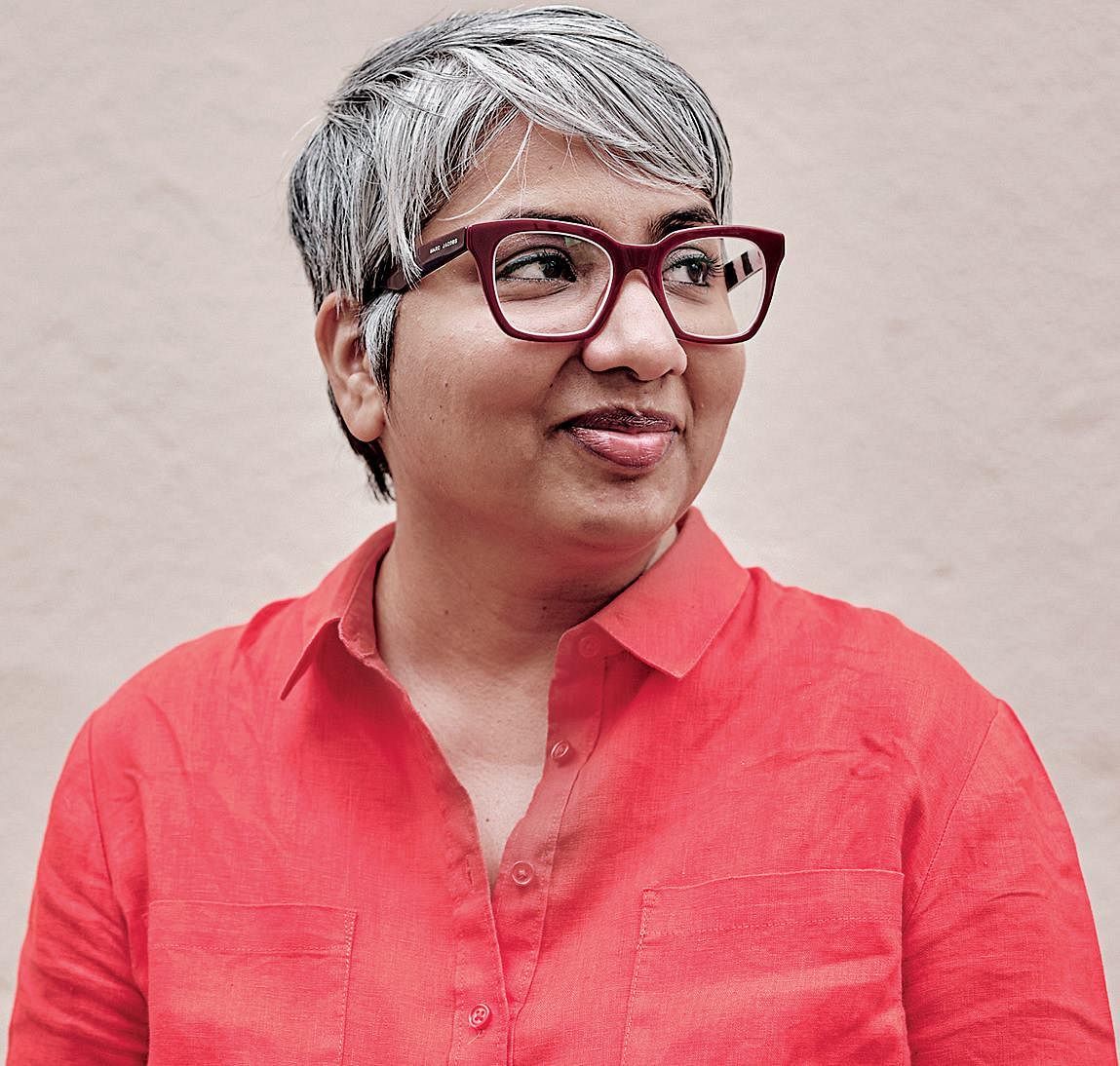 What was the idea behind your book?
The novel’s synopsis describes what the novel is about:
Nine-year-old Jai drools outside sweet shops, watches too many reality police shows and considers himself to be smarter than his friends Pari and Faiz. When a classmate goes missing, Jai decides to use the crime-solving skills he has picked up from TV to find him. He asks Pari and Faiz to be his assistants, and together they draw up lists of people to interview and places to visit. But what begins as a game turns sinister as other children start disappearing from their neighbourhood. Jai, Pari and Faiz have to confront terrified parents, an indifferent police force and rumours of soul-snatching djinns. As the disappearances edge ever closer to home, the lives of Jai and his friends will never be the same again.

Why did you zero in on the name of the book as Djinn Patrol on the Purple Line?
Jai is a fan of reality police shows on TV with names such as ‘Police Patrol’. When children start vanishing in his neighbourhood, he takes inspiration from these shows to find them, but he also suspects djinns could be behind the abductions, hence Djinn Patrol. Jai also lives near the Purple Line, which is a metro line that connects his neighbourhood to the unnamed city in the novel. Jai’s father was one of the labourers who built the Purple Line, but the metro fare is not something that his family can easily afford. The Purple Line indicates a path to a different life that is not easily accessible or available to those like Jai. It also has a literal function in the novel; the search for the missing children takes Jai on the Purple Line.

Has there been any inspiration drawn from any real life incident?
We know that a huge number of children go missing in India every day, and that the parents, particularly when they are from impoverished communities, don’t receive much help from the police. This is a story about one such community, and the loss that they experience, as seen through the eyes of a child.

Did you always want to be an author?
I always wanted to write – it has been my way of engaging with the world. I worked as a print journalist for over a decade because I saw it as a way of earning a livelihood while writing.

Who are the authors whom you have looked up to?
Everything I have read has probably influenced me in some way. The first books I read were in my mother tongue Malayalam, and M T Vasudevan Nair, Sarah Joseph and Kamala Das were early inspirations. The list of writers I admire is long but perhaps Michael Ondaatje’s books are the ones I return to the most.

How long did it take for you to finish the book?
The actual writing of the novel took about two years, but I thought about the novel for a long time — seven years or more — before actually starting to write it.

What research did you do for the book?
The work that I had done as a journalist for over a decade was the basis for writing the characters, and creating the setting, of my novel. Apart from that, I also spoke to NGOs working with children, and read a number of non-fiction books and articles on themes related to those in my novel.

Who was the first reader of your book?
My husband reads all my drafts, including the first one.

What can readers expect from the book?
It is up to the reader what they take away from the book. I don’t believe that a writer’s intention matters when it comes to fiction – it has to succeed on its own terms.