‘Doing business in India has never been easy’

Animated comments like these could be heard When the case on Conzerv, written by Harvard Business School, was discussed at some of the world’s premier MBA Institutions.

BENGALURU: Animated comments like these could be heard When the case on Conzerv, written by Harvard Business School, was discussed at some of the world’s premier MBA Institutions.Who could blame them? Doing business in India has never been easy. In 2018, India’s rank on the Corruption Perception Index (CPI) of ‘Transparency International was 78th out of the 180 countries surveyed. The index ranks countries and territories by their perceived levels of public sector corruption according to experts and businesspeople and uses a scale of zero to 100, where zero is highly corrupt and 100 is very clean. India’s score in 2018 was 41 out of 100. We faced a steep climb in building an ethical culture a Conzerv. But each incident only served to strengthen our resolve. 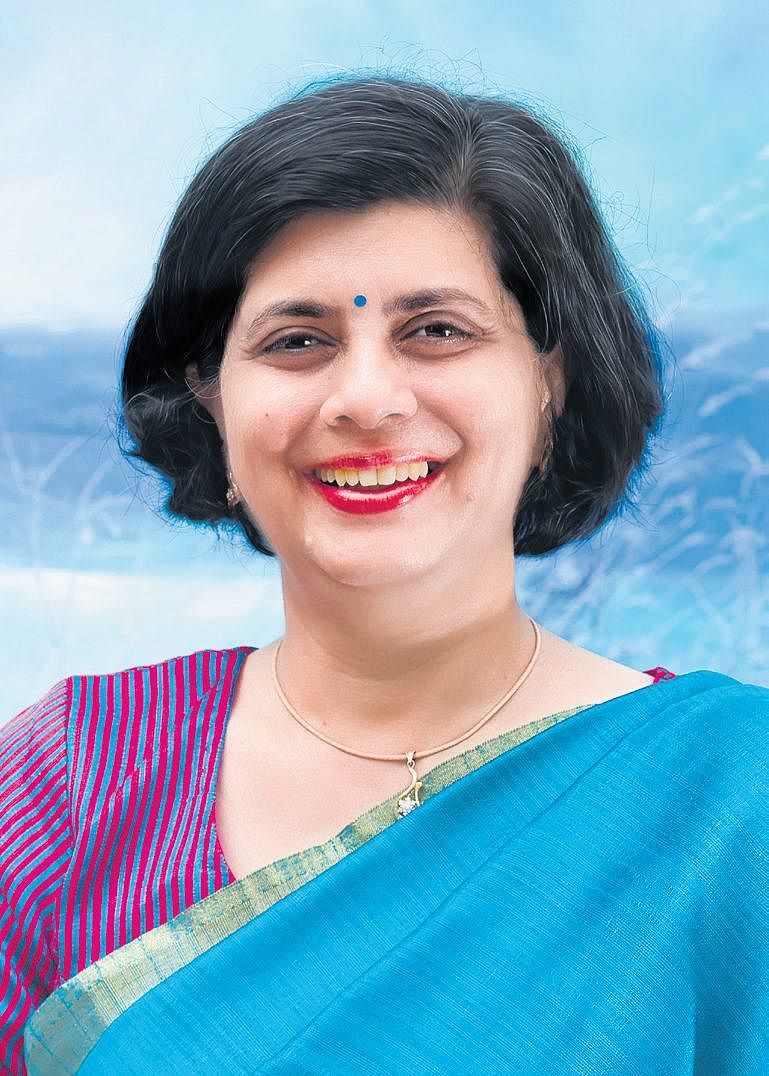 ‘FIRE ‘EM ALL’
In 1998, I was travelling with our local area manager on a visit to meet customers in a state in western India. On a busy day during our visit, he said, ‘I need to tell you something. While you make these grand plans to quadruple the business and talk about integrity, the man you trust to lead national sales is corrupt. Following his lead, the three regional managers are also taking kickbacks from distributors in return for routing customer orders through them.’ A couple of calls to a few area managers in other regions confirmed that this allegation was true. It felt like I was the only one who hadn’t known what was going on.

I sat in stunned silence. The thought of ‘what do I do now? made me go numb as I struggled to come up with a response.
I went through the day like an automaton, and after the last sales visit, called TT in Mumbai and poured out my anguish.
He said, ‘Don’t worry. This happens. Come and see me before fly back to Bangalore. We will deal with this.’
I landed in Mumbai and went straight to his house. It was late in the evening. He was seated in his armchair with a writing pad and pen, waiting for me. As soon as I caught my breath, he took me through the list he had made.
First, if you are sure this is true, travel to each region and fire all the managers involved. Immediately.
Second, meet all the distributors implicated and tell them what we have done and why. If they are defensive, fire them too.
Third, tell everyone in the company.

By the time he finished I was in a panic. Fire all of them? How do I replace four sales heads and keydistributors? What would the juniors who were loyal to them do? What would happen to the three-year plan and the profitability we had strived so hard to achieve? The questions were endless …
He said, ‘What will happen to the company if you don’t fire them?
Nothing that followed was easy. But it had to be done. And it was. It was only much later that I
realised how fortunate I was to have had that instantaneous and wise decision-maker and the unflinching backing.

We filled the positions over a year by elevating several junior managers and hiring new staff. It was disappointing to see so many young area managers leave along with their bosses, but in my view, it helped the company.

THE NEED FOR SPEED… AND THE BRAKES
In a bid to grow the top line quickly in my early years as CEO, and much against the advice of TT, I gave in to the temptation of entering the fast-growing segment of tariff meters for state-run electricity boards (SEBs), which were then hotbeds of sloth and corruption. We set up a separate division to design, make and sell what are called tariff meters.
Extracted from Lift Off: The Story of Conzerv by Hema Hattangady and Ashish Sen, with permission from Westland publications. It is a story of how a loss-making Bengaluru family firm became India’s no. 1 energy management company in 12 years.