A fusion of local and Western music

BENGALURU: With a distinguished line-up of performers from the world of classical music, Bengaluru aims to attract music lovers with the third edition of Udupa Music Festival. Organised by Udupa Foundation, this edition will feature a list of eminent musicians from India like Pandit Hariprasad Chaurasia, Ranjit Barot, Taufiq Qureshi, Kaushiki Chakraborty and French artistes such as guitarist Etienne Mbappé and pianist Christophe Cravero. 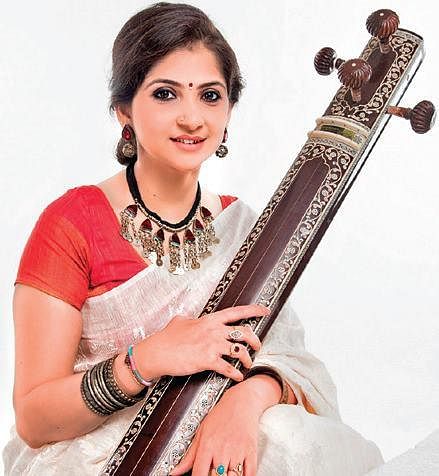 Speaking about his upcoming performance at the festival, Vijay Prakash says, “I will be featured alongside Ranjit, Taufiq and Christophe, some of the exponents of world music. That itself brings a lot of excitement to me. The audience will witness musicians playing some originals, jamming sessions and fusion of Indian classical and world music. There will be some unique presentation of popular Kannada tracks as well.”

The Udupa Foundation was started with a vision to bring art to people who stay at orphanages and old-age homes. Giridhar Udupa, ghatam player and founder, emphasised that the foundation had been conducting these prorammes for the elderly since 2015 to provide them an opportunity to enjoy live music. “I can proudly say that almost every renowned musician in India has somehow contributed to the development of this foundation. This year, the festival will be held for three days and every day two concerts will be conducted. Each day will focus on different styles of music such as Carnatic, Hindustani, Jazz and Western Classical music,” he adds.

Kumaresh Rajagopalan says, “Like any other Carnatic music concert, the upcoming performance at the Udupa festival will be filled with many improvisations and components. Apart from that, we will be trying some new styles on stage. In this interesting musical experience, we will be joined by two famous artistes, Satish Kumar ji and Anantha ji, on the mridangam. Two maestros are going to perform together on stage.”The Udupa Music Festival 2020 will be held at Chowdiah Memorial Hall, Malleswaram, from February 20 to 22 at 6.30pm.