With an aim to raise funds for those affected in the Sunderbans due to Cyclone Amphan, Drishti Hoskote, a second-year engineering student in the city, started an online fundraiser on June 5.

BENGALURU: With an aim to raise funds for those affected in the Sunderbans due to Cyclone Amphan, Drishti Hoskote, a second-year engineering student in the city, started an online fundraiser on June 5. Titled Shutter Fund, the initiative involves sale of 30 images clocked by famous Indian photographers like Kalyan Varma, Sudhir Shivaram and Mohan Thomas, with proceeds going towards the fund. It has been launched in association with Human and Environment Alliance League (HEAL), a non-government organisation. The photos are priced from `2,500 to `7,500. 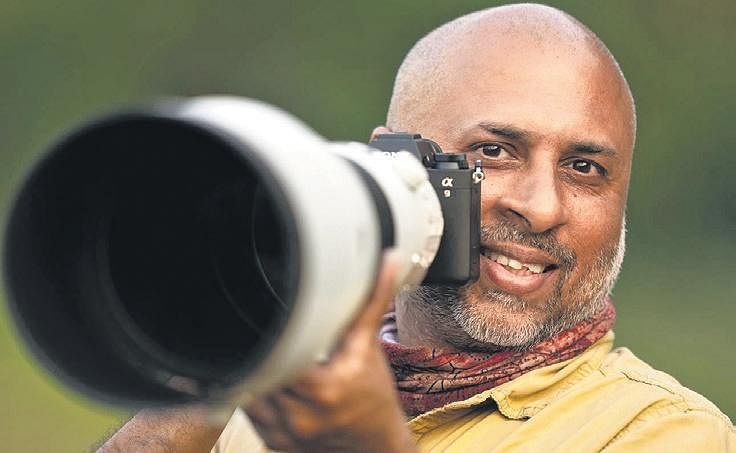 Since it was launched, they have already surpassed their initial target of `50,000. “The initiative came about when I reached out to HEAL who were doing relief work in the affected areas. They required assistance, so I decided to curate the fundraiser. The response has been incredible,” says Hoskote.Wildlife photographer and entrepreneur Sudhir Shivaram says the sole focus of the initiative is to contribute to the maximum. “What’s important is to contribute whatever we can to aid families who have lost their homes and their livelihoods in the region.

This is about directly contributing to the conservation of the area. If you take care of the people, they will further take care of the area. That’s where I would like to see more young individuals and the common man coming forward to help,” says Shivaram, who has also contributed his images for a similar campaign to assist the fishermen community at the Brahmaputra river.

According to Meghna Banerjee, a founding member of HEAL, they successfully covered their initial phase of the relief project in the affected areas – providing food supplies to 1,100 families and setting up a community kitchen. “These kitchens are for places where people are not in a condition to cook the items we provide them – rice, dal and soya beans. It is being executed in conjunction with the forest department. We are also in discussion with authorities for a rehabilitation programme and revival of flora in places which have suffered acute damage,” adds Banerjee.