Spike in number of coronavirus cases in Bengaluru

Bengaluru Urban recorded 29 new positive cases on Tuesday, the second-highest for the city.

Most cases are from Padarayanapura at 68. Bengaluru Urban recorded 29 new positive cases on Tuesday, the second-highest for the city. 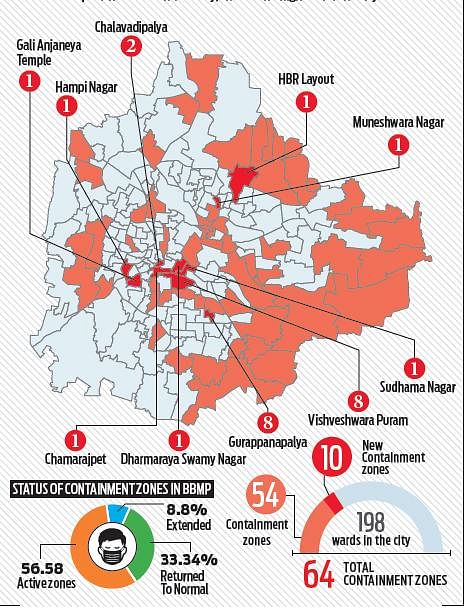