‘Govt needs to bring in clarity on legal framework for RWAs’

As we near the completion of three-months since the lockdowns and un-lockdowns kicked in, I feel like three generations have elapsed.

BENGALURU: As we near the completion of three-months since the lockdowns and un-lockdowns kicked in, I feel like three generations have elapsed. As the general secretary of a federation with more than 760 apartment RWAs across Bengaluru, housing half a million plus people, and perhaps employing another half a million, it has been a hectic few weeks for me in enabling a part of Bengaluru’s citizenry to keep their balance and help the city cope. 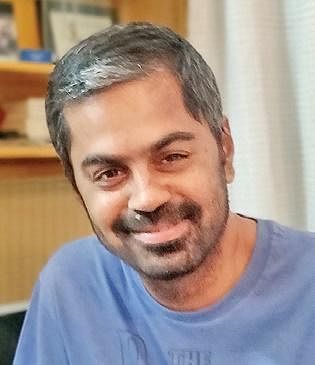 I have been interacting with management committees of apartment associations and RWAs as they have tried to address the various responsibilities and challenges the pandemic threw at them while managing their resident communities – many of them have played a phenomenal role. They have a tough job and often a thankless one; hence it was difficult to attract volunteer candidates to fill those roles. And yet, a few RWAs in the city have been accused of over-reach in implementing draconian rules during the lockdown. So RWAs have been praised and shunned in equal measure during this pandemic, while their role in the evolution of the city has a lot of promise.

The lacuna stems from the legal legitimacy to the role of RWAs, which is weak. Most of them are registered under the archaic Karnataka Societies Registration Act, 1960, and a few in the Karnataka Apartment Ownership Act, 1972. These laws suffer from lack of proper ownership and focus from the government and hence neither RWAs nor residents have clear avenues for grievance redressal.

Solution: The government needs to bring in clarity on the legal framework that empowers apartment communities to conduct their activities. The Karnataka Apartment Ownership Act 1972, needs to be reformed to reflect modern-day needs of apartment dwellers – it can then be set to be the base law with a competent authority identified and appointed to oversee implementation. The law should empower apartment-associations to function as independent citizen eco-systems, while also providing redressal mechanisms for individuals who have grievances.