In the company of heroes

BENGALURU : As subject matter goes, it’s easy to argue that World War II is a played-out theme. That ground has been pretty solidly covered in a number of memorable games; heck, three of the reigning FPS franchises started out as World War II games Call of Duty, Battlefield and Medal of Honor. So many stellar games, all focused on one six-year span of history; and yet, there’s one that might’ve flown under your radar.  Company of Heroes isn’t an FPS at all, it’s a real-time strategy game and, not only is it a great WW2 game, it might just be one of the most important RTS games to have come out since the turn of the century. Company of Heroes doesn’t hold back the opening mission calls on you to storm the beaches at Normandy on D-Day, and it just goes on from there. 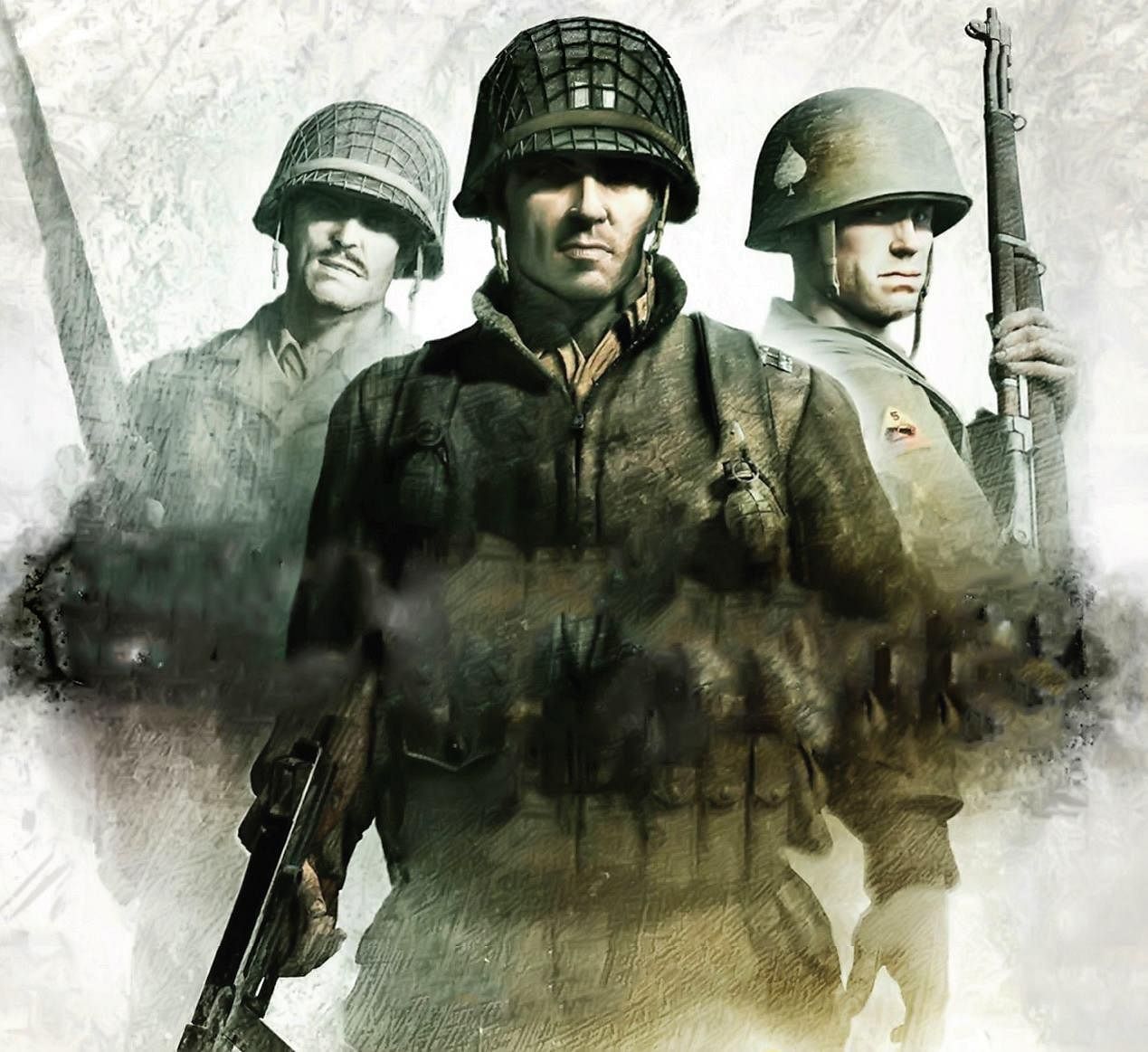 The game follows two military units, Able Company (infantry division) and Fox Company (airborne), as they fight their way through the many operations and engagements that set the Allies up for victory in Europe. Here’s what sets Company of Heroes apart, though it made an RTS game feel cinematic. First-person shooters had already learned this trick, although it would probably reach its culmination with Call of Duty 4 the year after Company of Heroes released; but strategy games stuck to their removed point-of-view. Company of Heroes changed that by putting you right in the thick of the action bullets flew, buildings crumbled, this was World War II like you’d never seen it before.

You still had perspective and you could still form and execute a strategy, but Company of Heroes demanded your attention and your urgency. With its tighter focus on just two companies, this game made the European front come alive like no strategy game had managed before. No longer were you playing some sort of cosmic chess game with your forces here, you’d be sending squads scurrying into cover as you desperately try to outflank that MG nest that’s got you pinned down. That zoomed-in action and constant drive elevate Company of Heroes to something far beyond the run of the mill.

I’d be remiss if I didn’t mention the graphics. They were amazing back in 2006 and they haven’t aged too badly at all. Watching buildings and hedgerows splinter and disintegrate under bullets and mortar fire is still as captivating now as it was back then. Audio design also deserves a shout-out, as the threatening rumble of a Tiger will have you on edge before you ever spot the mechanical behemoth.

So, in summary, this game is 15 years old and still absolutely worth your time. Heck, ask me again in another ten years and I’ll probably say the same. Real-time strategy games were stuck in a bit of a rut at the time, but this shook things up properly and set the template for what RTS games would attempt for years to come. Company of Heroes pulled you down from being a godlike eye-in-the-sky and shoved you in the trenches, and that’s why it’s an all-time great.

Star Wars: Republic Commando
This kinda came out of nowhere, but Star Wars: Republic Commando — one of the most popular Star Wars games ever made — is getting an enhanced edition re-release on Switch and PS4 16 years after it came out. There are times when your first instinct is to ask why when you should really just say thank you, and this feels like one of those times.

It Takes Two
A Way Out was an excellent co-op game from a few years ago that required you to play it with another player, either locally or over the internet. It Takes Two shares the same requirement, but looks like a very different take on the same genre - there’s much more emotional depth to this story, and this is high on my to-try list.

Stellaris
I have been playing so much Stellaris for two weeks, I’ve barely had time for anything else. I’m still trying to sort out what I want to say about this gargantuan game, but two things are clear — it’s excellent, and taken over my life.

Arjun Sukumaran
(Arjun is a gamer, book lover and an all-round renaissance man)