Move over paneer, tempeh gaining popularity as source of plant-based protein among Bengalureans

Move over tofu and paneer, tempeh is slowly gaining popularity as a source of plant-based protein among Bengalureans

BENGALURU :  Having lived with asthma all her life, Shimsha Suhas has always had to deal with dietary restrictions, including staying away from both paneer and meat. With two important sources of protein ruled out, the 41-year-old has always kept an eye out for plant-based protein - which she easily found on trips abroad, but struggled to find back home. That is, until last year when she got her hands on tempeh.

A cake-like food made out of fermented soybeans, tempeh is said to originate in Java, Indonesia, and is slowly becoming a popular in kitchens in Bengaluru. It is consumed in ways similar to paneer and tofu in their respective cultures. For Suhas, tempeh is now a regular ingredient in dishes like upma and mushroom curry at least thrice a week. “Since tempeh is fermented, it’s easier to digest and helps a lot with energy levels and gut issues,” she says. 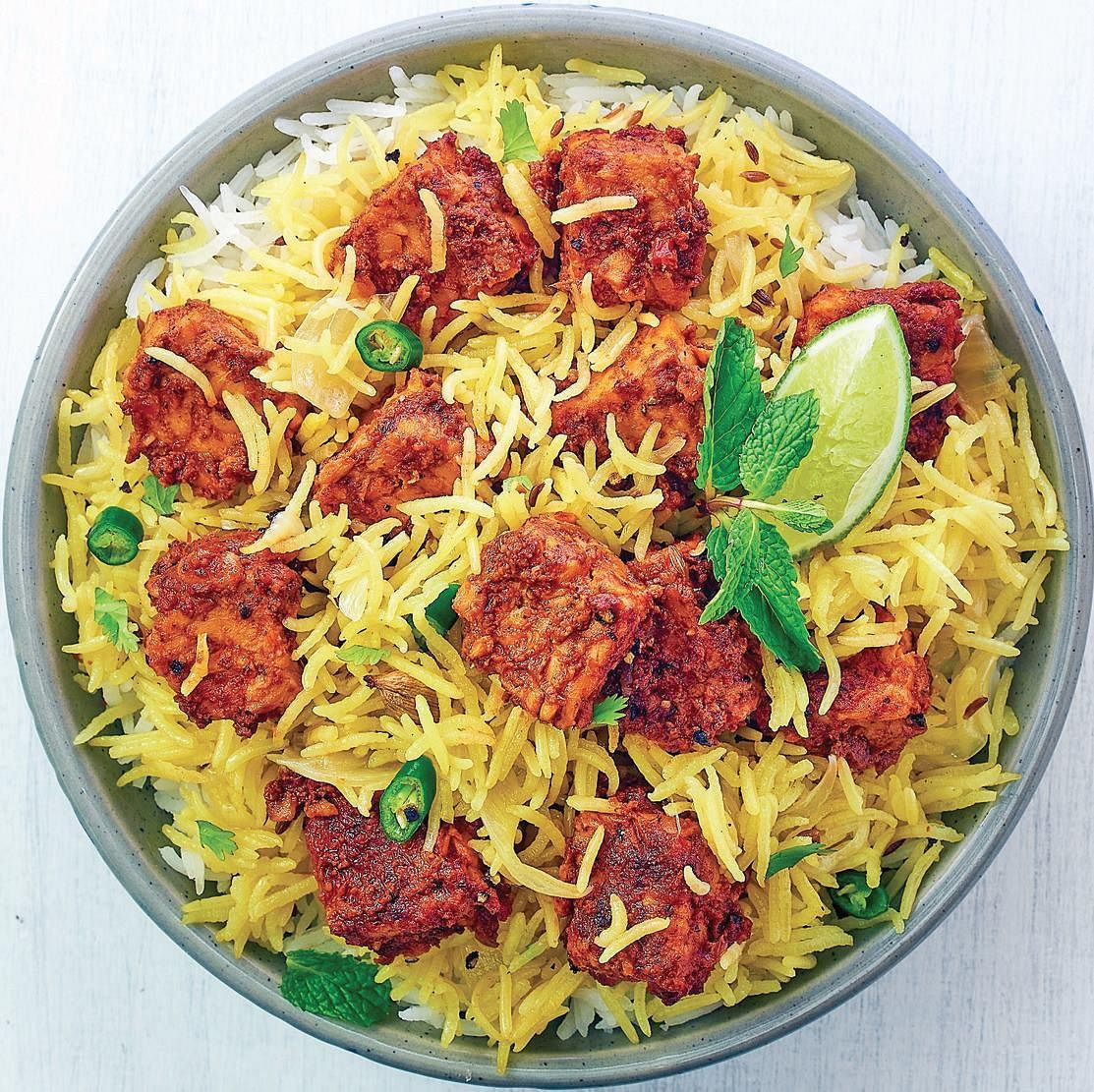 While meat meets the protein needs of those who consume it, vegetarians often turn towards soya chunks or paneer. “Tempeh actually outweighs both of them in terms of benefits,” says Siddharth Ramasubramanian, founder and CEO of Hello Tempayy, which launched its new offering in March, and has four ready-to-cook variants which can be grated to make cutlets or used in cube form in curries and wraps.

“Soya chunks have high carb content (33 g per 100 g), while tempeh has 10 g per 100 g, of which 8.5 g is fibre. Similarly, when compared to paneer, tempeh has lower saturated fats (unhealthy fats), with 1.4 g instead of paneer’s 14 g per 100 g,” says Ramasubramanian, who believes that tempeh addresses the protein gap in daily meals.

Tempeh isn’t exactly new in Bengaluru’s food scene. Tempe Wala was launched in 2018 by Vaibhav Krishnaswamy. The first six months saw zero sales despite attempts at creating awareness about the product. Now Krishnaswamy is seeing sales to the tune of 5-10 kg of tempeh a day through Tempe Wala and 2-3 kg through another platform called Vegan Heat. “Most of those buying tempeh are fitness enthusiasts looking for an alternative to animal protein - which is known to have trans fat and impact cholesterol - for their protein intake,” he explains.

Hello Tempayy has noticed a similar audience. According to Ramasubramanian, besides fitness enthusiasts (mostly vegetarian and semi-vegetarian), mothers wanting to give their family optimal nutrition and foodies looking to try something new also figure on the list. And the base is only set to grow.

“The next generation of consumers, those who will turn 21 in five years, watched Game Changers (a documentary about meat, protein and strength) at 14 and celebrated Earth Day by planting saplings at 10. Their consciousness about taste, health, and mixing old and new ingredients, is different from what it was 10 years ago,” he says.

Expert speak
Dietician Dr Sowmya Bharani recommends tempeh to her clients, particularly athletes and triathletes, not just because of the of protein, but quality too. “It has a high number of amino sources and since it is fermented, the protein is easily digested and absorbed as well,” says the CEO of Nutrigeneus.

Now we are on Telegram too. Follow us for updates
TAGS
tempeh Plant based protein