The rules have been notified 39 years after the Apartment Ownership Act came into existence in the State.

BHUBANESWAR :  Bringing respite to lakhs of home buyers, the State government has finally notified the Odisha Apartment Ownership (Amendment) Rules 2021 to allow formation of apartment owners associations in the State. The move is significant as it will lead to transfer of ownership of the land as well as the common area of the housing projects to the apartment owners associations as per the provision of the Real Estate (Regulations and Development Act) 2016, said members of Federation of Odisha Apartments Associations. 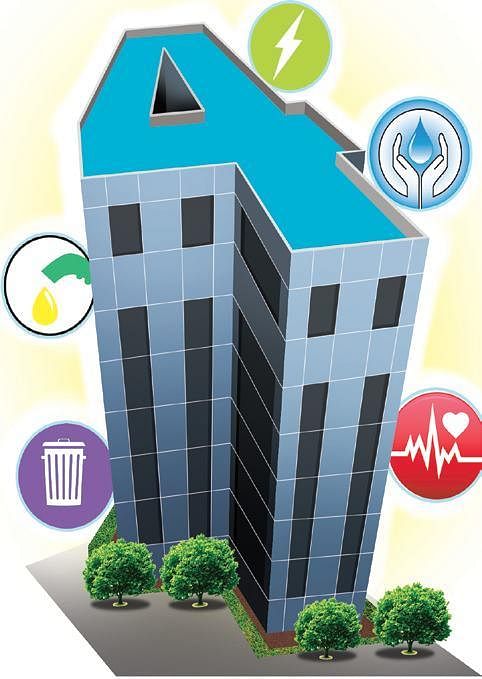 The rules have been notified 39 years after the Apartment Ownership Act came into existence in the State. The Odisha Apartment Ownership Act came in 1982 and the rules under the Act were first framed in 1993. However, the provision of registration of association was not included in it. Later, the State government amended the Act in 2015 to include the provision in Section 12 (j-a) of the Act. However, the rules for implementation of the move was never framed.

In August 2019, while hearing the writ petition filed by RERA activist Bimalendu Pradhan, the Orissa High Court asked the State government to bring the relevant rules within three months. Describing the existing Apartment Act of 1982 and 2015 incapable and irrelevant in the present context, specially after the implementation of RERA Act 2016, the Housing and Urban Development department promised to bring a new Apartment Ownership Act.

However, before bringing the new Act, the department has now framed the new rules. “Sixteen months after saying to bring a new Act, the government seems to have gone back on its promise and has framed the Rules under the old act which is confusing. However, we are hopeful that the new rules will streamline the apartments’/group housing projects’ ownership,” Pradhan said.

Now we are on Telegram too. Follow us for updates
TAGS
apartment owners association