With most modern metros turning towards intelligent systems, although in pilot stages, to tackle ever-increasing congestion-related issues, maybe it’s time for Namma Chennai to follow a similar path a

CHENNAI: Every big city suffers from the same predicament. Be it New York, London or Chennai, traffic jams can leave commuters on the verge of a mental breakdown. In summer, it’s unbearable to mutely watch the red light turn green as the mercury rises steadily. 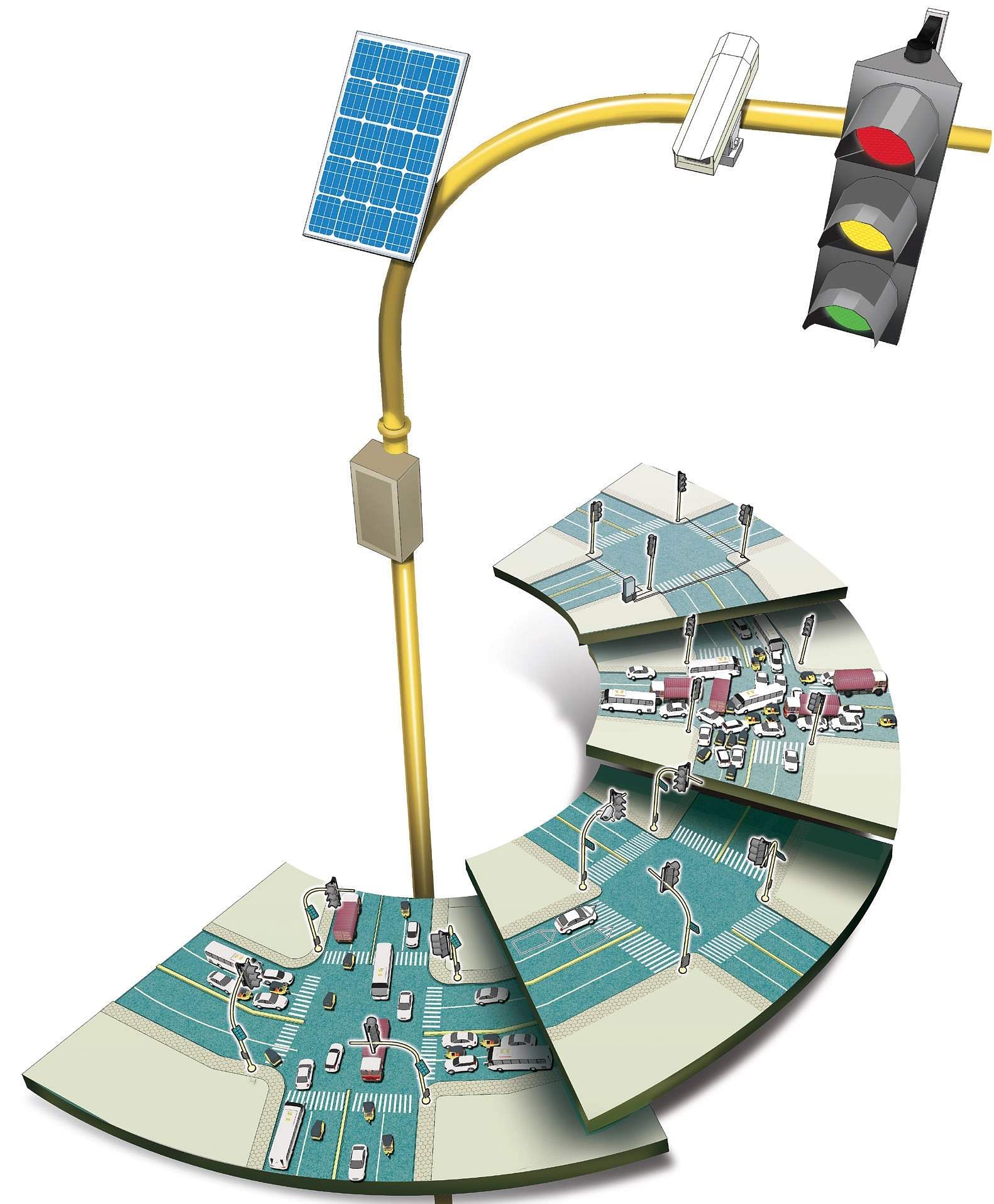 Ever wondered why you have to wait at a traffic signal when there are no visible vehicles? Perhaps, the system is not intelligent enough to understand the ground situation and, therefore, sticks to the age-old timed rotation.

The signals are placed randomly so locating them is a challenge — one appears on the right at an intersection, another is situated above your head elsewhere. If that doesn’t confuse you, then, the timing of the red lights will. Normally automatic, these turn manual with a traffic policeman trying to manage the flow during peak hours.

‘Smart’ solution
There have been various solutions and suggestions put forth but what seems to be a novel solution is ‘going smart’. New Delhi has already adopted the smarter way where signals will soon be automatic.
Recently, a Chennai-based NGO has developed a similar system. It will be intelligent enough to automatically adjust timings depending upon the volume of vehicles. Officials of Thozhan, the NGO behind the apparatus, believe this will help streamline traffic.

The system is a “vehicle-actuated signal” since it operates on the basis of real-time vehicular movement. The basic concept is that the signal will have a mounted camera covering every direction. Once in two seconds, the camera will compute the density of movement and the signal will determine which sides turn green or red. In theory, such management would bypass costly road-widening projects.
“If implemented at all intersections on a road, this can support signal prioritisation for emergency vehicles. The green corridor that requires manual supervision can, thus, be enabled,” Nakkeeran, member of Thozhan, said.

According to M Radhakrishnan, organiser of Thozhan, the efficiency of traffic flow depends on traffic control at intersections. “Signals at these junctions are not properly designed and maintained. These shortcomings result in violations besides causing considerable delay. Based on a survey among motorists, we found there was a need for system-level changes — infrastructure and enforcement. Hence, we came up with this,” Radhakrishnan opined.

Other merits
Optimising traffic signals was considered the least expensive way of improving the flow while measures like flyovers and road widening are expensive for the State’s exchequer. The Chennai City Police tried different methods to install smart signal networks to improve the flow but Metro Rail construction work on arterial roads rendered such signals useless. Perhaps the city can start exploring smart signals once the Metro Rail work is over.

The system can also enable reading the number plates of vehicles if high-security license plates become a reality. Infrared cameras mounted on these signals can capture the plates and violations can be detected. The signals are envisaged to work on solar power so that laying cables is avoided.
Thozhan has shortlisted junctions where they feel the signals can prove to be a success — Venkatanarayana Road-Burkit Road intersection in T Nagar, Adyar Gate, LB Road and  RA Puram. Each signal is estimated to cost `30 lakh. The NGO has reached out to few private sector companies for funding but are looking for cooperation from the traffic police. “We have the technology, but we hope concerned authorities join hands with us and make use of it,” Radhakrishnan signed off.
The Chennai City
Police were unwilling to comment.