CE caught up with Chennai Parkour, the team that teaches the discipline in the city, for a lowdown on it.

CHENNAI: Haven’t you seen Jackie Chan’s agility and antics in almost all of his movies as he clambers, vaults, slips and slides in pursuit? You’d think that such athleticism would be confined to martial artistes – however, the discipline of parkour, which was popularised by these very movies, today has an ardent following as a dedicated fitness sport. CE caught up with Chennai Parkour, the team that teaches the discipline in the city, for a lowdown on it. 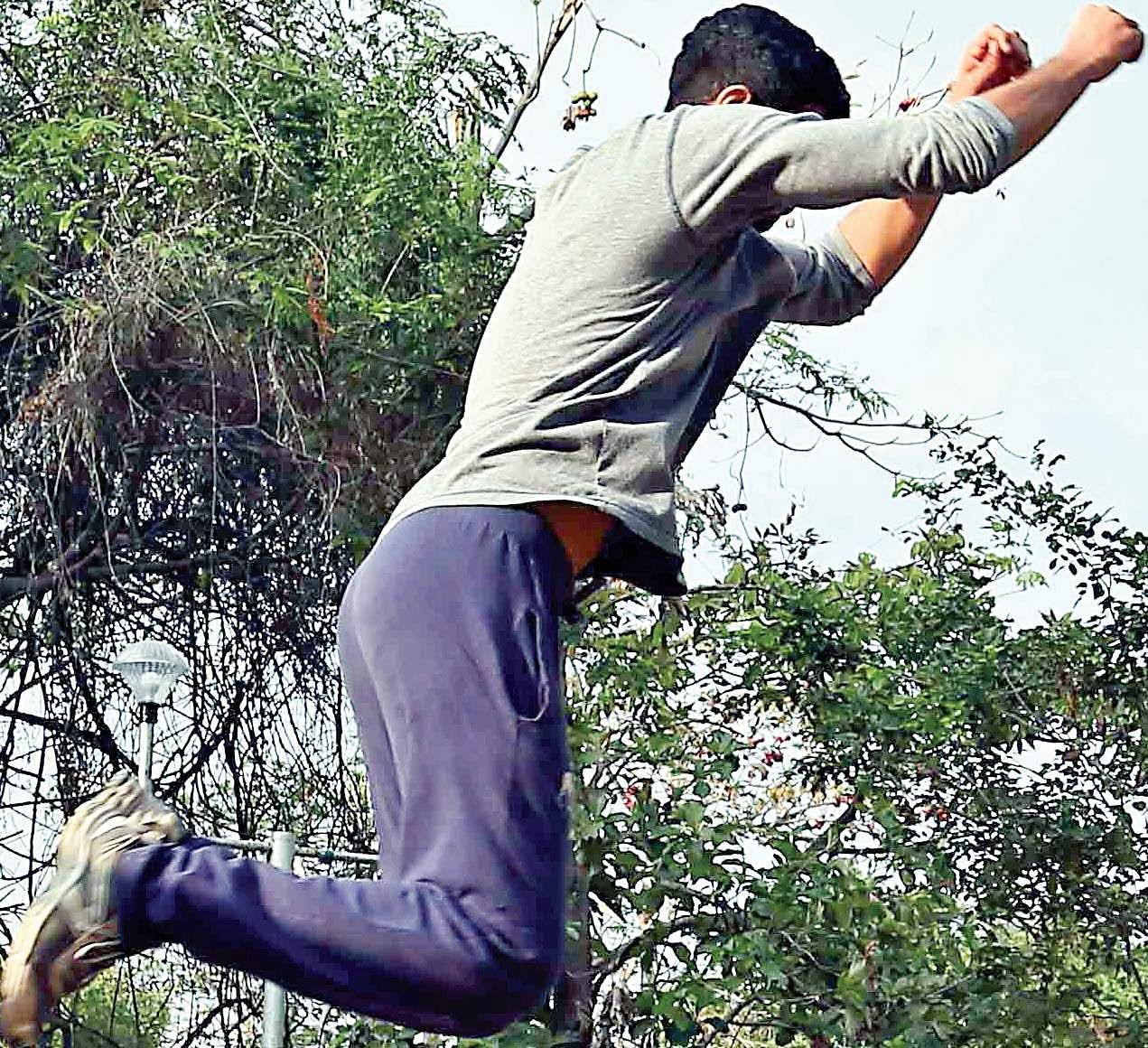 Started in 2011 by a group of fitness/parkour enthiusiasts, Chennai Parkour is currently the only registered training and coaching organization in the country, along with Tamil Nadu Parkour. Most of the core team — Vishal Kumar, Vishwendran Dayakaran, Vignesh Raghavan and Siddharth Ravishankar — were athletes who are big fans of artistes such as Jackie Chan. “Initially it was just a hobby, but after we shot a video in 2011 video called Aarambam, which showed us doing parkour in a several recognisable locations in Chennai, we received a lot of requests for classes,” says Vishal. “Even that that was still a part-time job but eventually it became a full-time passion.”

Parkour is essentially a discipline that comprises getting from one point to another in a complex environment of obstacles, without any assistive equipment, using a variety of move such as lunges, vaults, swinging, rolling and moving on all fours. It was popularised by David Belle in the 1980s and became vogue after being featured in numerous movies throughout the 2000s.

“Parkour is basically about crossing obstacles using a lot of techniques such as vaults, jumps and is high-impact sport. It affects your knees and your joints so you need to strengthen them before taking it up,” adds Vishal. “We initially start beginners off on conditioning workouts and then move on to the basics. There are lot of things in parkour which cater to the needs of everybody irrespective of gender, age and size.

We can adapt it to anybody’s training style. Also its non-competitive. It helps you get a gradual improvement in your physique and flexibility.”

He adds that young students especially want to learn flashy stuff like the stunts they see in movies – their challenge is to make them understand that the workout is also important. “Older students are more focussed on fitness. In general though, everyone likes to move!” And truly, there were people ranging from young kids to senior citizens stretching and going through the motions.

“It not a martial art where there’s a set course to complete, it’s a continuous journey where you keep learning, improving and improvising,” says Vignesh. “There are just the basic techniques and after that it’s all about how creative you can get. Though there are competitive formats, because of the high-risk nature, we tend to avoid any such competitions in the city at least.”

The team even did a commercial promo shoot for Audi a few years back, and several among them have stunt doubled in movies for action scenes. The team has also professionally taught and choreographed stunts for movies, besides also training personnel from the armed forces and paramilitary organizations – including the Tamil Nadu Commando Force.

For more details, check out www.chennaiparkour.org