Meel; a documentary on domestic waste and waste water management

City-based architect Vishnu Priya has shot a documentary Meel that focuses on domestic waste and waste water management. During her research, she found that there were several new concepts that were implemented in various towns and cities

CHENNAI: Gone are the days where we looked at problems in our society; it is time we start looking for simple and easy solutions that can make a difference in the long run. And that’s what Chennai-based architect Vishnu Priya aims to do with her documentary, Meel, which means ‘to recover’. The idea clicked when she was having a chat with friends about a lack of decent sanitation in Government schools.

“The toilet existed in Government schools, but as there was no water they were kept locked. This affected the children’s’ education, especially the girls. Sometimes there are no toilets even in their homes,” she rues. 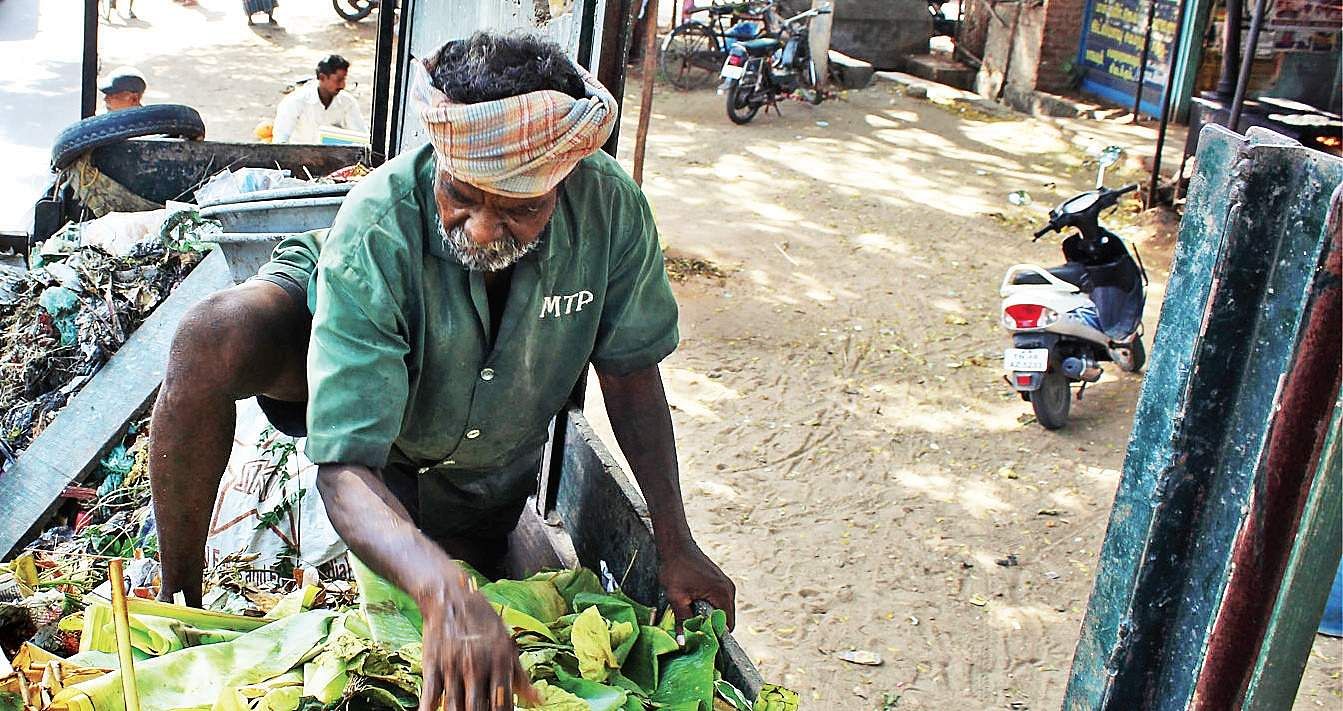 She postponed her plans for a master’s degree and set out to design an eco-friendly toilet that would use least water. Her research led her to several concepts that were already designed for this. In a small town called Musiri, Tiruchy, she found a community toilet designed by Scope, an NGO, which doesn’t use water for flushing, and converts the waste into manure. The person showing her around also took her to the dumpyard nearby, proudly indicating the efficient way in which degradable and non-degradable waste were being segregated.

“I was surprised to see a small town practising waste segregation! That made me question why it didn’t happen in other places, especially Tier 1 and 2 cities where the population was more and waste management is an urgent need!” she says.

Vishnu Priya also noticed that the Government officials there had earlier tried various eco-friendly toilet models – for example, mixing cow dung and toilet waste to make cooking gas, or manure. Close to Chennai, she gives the example of Krishnamurthy Foundation’s School — Paatashala Residential School, on the banks of the Palar River, where the 20 ft water table mandated the use of an ‘Ecosan’ toilet.

Will this kind of no-water toilet system  work in urban areas, like in an apartment? “Yes, it is possible. There are apartment complexes in China where such systems are incorporated. Architects and urban planners have a responsibility to come up with innovative solutions to practice such methods,” she avers, adding that only a handful of architects know how these systems work.

Her self-financed documentary focuses on domestic waste — including black water (from commodes), gray water (soap water from sinks and baths) and garbage. Scheduled to release in August, it will also highlight the existing systems in waste management and the independent environmentalists who work in recycling water, water conservation, sanitation and waste management.

“Somehow all the issues ended up affecting the already scarce water we have — garbage is thrown in water and sewage from homes is being dumped into any water body without treatment,” she rues. “In villages, they will say, ‘That pond is filled up, next this one will get filled up’. This will control floods and preserve rain water. But these days we don’t even know where our water bodies are! All have been built upon or blocked in some way. That’s why we need to map the waterbodies, especially to avoid disasters like Chennai has experienced for two years in a row.”