Impure and taboo, menstruation is still not a comfortable topic of discussion. Activists are aiming to change that.

CHENNAI: I keep tabs on my period cycle. I am almost never late, but I’ve had many questions that I couldn’t ask anyone, thanks to society’s judgement towards menstruation. Women often hesitate to say ‘periods’ openly.

Packets of sanitary napkins are handed over in a black plastic cover or wrapped in a newspaper so that nobody can see it. Girls on their periods are considered impure. They are not allowed in kitchens, temples or near plants. 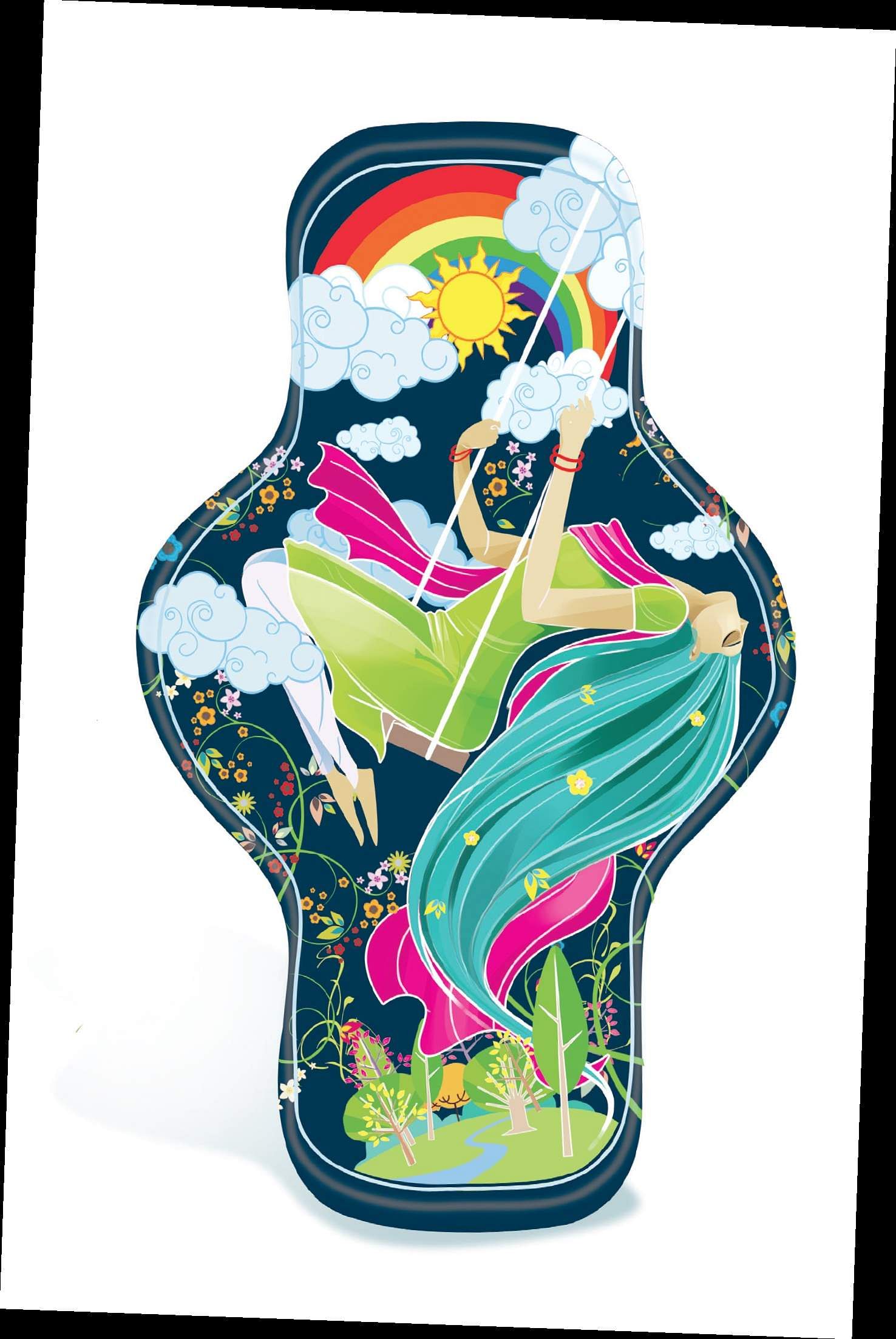 “Menstruation is the shedding of the lining of the uterus. It is a natural function and there is nothing gross or dirty about it,” says Dr Moni Bansal, gynaecologist. We do wish people felt that way but unfortunately, there are several superstitions and popular myths that make it more scary.

“People believe that pickles will be contaminated if a menstruating girl touches it. Or if a girl has sex while she is menstruating, her baby will be deformed... the list is endless” sighs Raghavi K, founder, Headway Foundation.

Even today, menstruating girls are asked to use a separate room and given separate plates, glasses and a bed. They are not allowed to touch others.

“A girl told me that they couldn’t waste food while they were menstruating because if a dog ate the food, then the girl will have uterus-related problems,” says Geeta Ilangovan, a documentary filmmaker. “Another is that menstrual blood can spread infections. But it’s not contaminated and hence cannot spread infections,” says Dr Moni.

It’s important to break such myths and the only way to do it is to talk about menstruation openly. MS Chandramohan, an activist, says its crucial to normalise menstruation. “Both boys and girls should be taught about the significance of periods. There is nothing to be ashamed of,” he avers.

Teachers are often hesitant to talk about menstruation, and many mothers don’t even educate their girls properly about it. “Many young girls don’t know a lot of things about their own body. I met this girl in a bus, who was asked to step out by the  a conductor because her dress was stained. When we investigated, we found out that she did not know how to use a napkin; she had placed it upside down,” recalls Geeta.

“A study titled ‘Sanitary protection: Every woman’s health right’ conducted in 2010,
showed that over 80% of the women in our country don’t use sanitary pads. Most of them, especially in rural areas, stick to alternatives like cloth, leaves and so on,” says Raghavi.

There are varieties of sanitary napkins in the market today, and yes, it’s good to have choices but experts claim they’re not safe. “All pads have chemicals which can harm the body. So it’s important we change them every few hours and also dispose them off properly,” says Geeta.  She suggests using incinerators that burn the pads and the ashes are thrown away.

Chandramohan says that sanitary napkins are not eco-friendly. “They take more than 100 years to decompose and are dangerous for the environment. It is a good decision to switch to menstrual cups,” he avers.

Menstrual cups are not common but several women in the urban areas are switching to it, and many swear by it. “In simple terms, menstrual cups are rash-free, cash-free and trash-free,” says Sonal Jain, director, Boondh.

Of course, there are many misconceptions about cups too. One of them is that it can break the hymen, and the other is that cups can get stuck inside the vagina. “These are ridiculous excuses NOT to use the cup! Firstly, you do not have to be sexually active to use the cup. Secondly, virginity is a notion, even with respect to sexual activity. Finally, cups can’t get lost in the vagina; it is not biologically and physically possible. A cup cannot transit through the cervix into the uterus,” she explains.

Talking about the kind of material used to make cups, Bharti Kannan, co-founder, Boondh, claims that the cups are made of silicone which goes through quality checks to meet the standards acceptable for health/medical use, particularly bio-compatibility. “Contact lenses, breast implants and nipples of feeding bottles for babies are also made using this material. It has been proven that it does not affect the environment and hence, it is safe to use it.”

On the occasion of Menstrual Hygiene Week, Boondh has come up with an art exhibition with artwork and photographs that aim to break myths about menstruation and project it as pure. Artistes have contributed to this exhibition and they talk about various topics like PCOS (Poly Cystic Ovarian Syndrome) and menopause. Some of the works have used menstrual blood itself.

The exhibition is on till June 6 at Backyard Café, Adyar.