‘Games are just like movies— with a plot, music and effects’

Video games have stirred a fervent fandom worldwide ever since their introduction.

CHENNAI: Video games have stirred a fervent fandom worldwide ever since their introduction. Following this virtual activity, however, has always been just a hobby for most people rather than anything serious. But here is a boy who not just fell in love with Gaming but also choose it as his career.
Vedant Dutt, (20), aspired to be an art director in the field of gaming but almost dropped the idea after he failed to find a reputed college in the field of animation and had started preparing for medical courses instead. 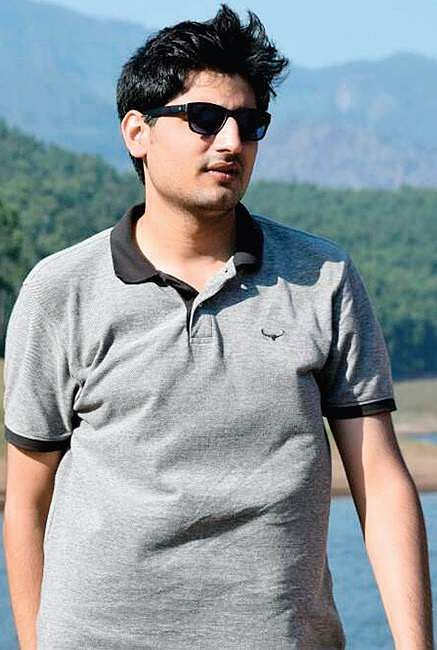 That was when one of his friends suggested Asian Institute of Gaming and Animation.
Vedant is now a graduate from the college with a bachelor's degree in fine arts. The avid gamer is glad that he got to enrol in a course close to his heart. “Gaming is everything to me. Contrary to the general idea that people have about it, games actually involve a proper plot, interesting background music and mind-blowing effects. It is just like watching a movie but you have a say in how it progresses,” he says, adding that he is often perceived as an introvert because of spending hours together on games.
“People often misunderstand me. Just because I like spending quite a lot of time on something, I am no introvert,” he laughs.

Vedant is a big fan of action games.“I love playing hack and slash video games like Devil May Cry and Shadow of Mordor as well as action-role playing games such as Witcher, Mass Effect and even survival horror games like Alien Isolation,” he smiles.

He often plays in many tournament leagues and considers himself an expert on gaming knowledge. “Half-life 2 is a revolutionary game — nothing can top the kind of success it has achieved in the industry, Devil May Cry is another iconic game developed by Ninja Theory,” he avers.
According to Vedant, India needs a better platform for the gaming industry. However, he points out that the country is taking steps towards this effect. “Last year, I attended a game development conference at Hyderabad where I came across a few gamers who had come up with Asura, an indigenously developed game. I think this is a turn in the right direction,” he opines.

Vedant laments the fact that gaming is often dismissed by society as a useless pastime. “I have read that gaming not only improves creativity, decision making, and perception but also has a wide range of benefits like improved hand-eye coordination that boosts night driving ability. People should read up on the topic,” says Vedant, who looks forward to signficantly contribute to the Indian gaming industry one day.
“Keyboard taps, mouse clicks, joystick jiggles are music to my ears and I hope that I can convert this love for games to something substantial in the future,” he smiles.