Fine food for every mood

Chef Vignesh Ramachandran is a foodie and has travelled the world but, the executive chef at Vasantha Bhavan Signature is partial to South Indian food

CHENNAI: Cooking has always fascinated me and so when I got a chance to pursue my career in that, I jumped at the first opportunity I got. After completing my studies in culinary arts from Aurangabad, I went to New Delhi and worked there for a year-and-a-half. I wanted to take a break from working at one restaurant and started travelling across different places in the country and was doing pop-up restaurants. I travelled to Mumbai, Darjeeling and Chennai. 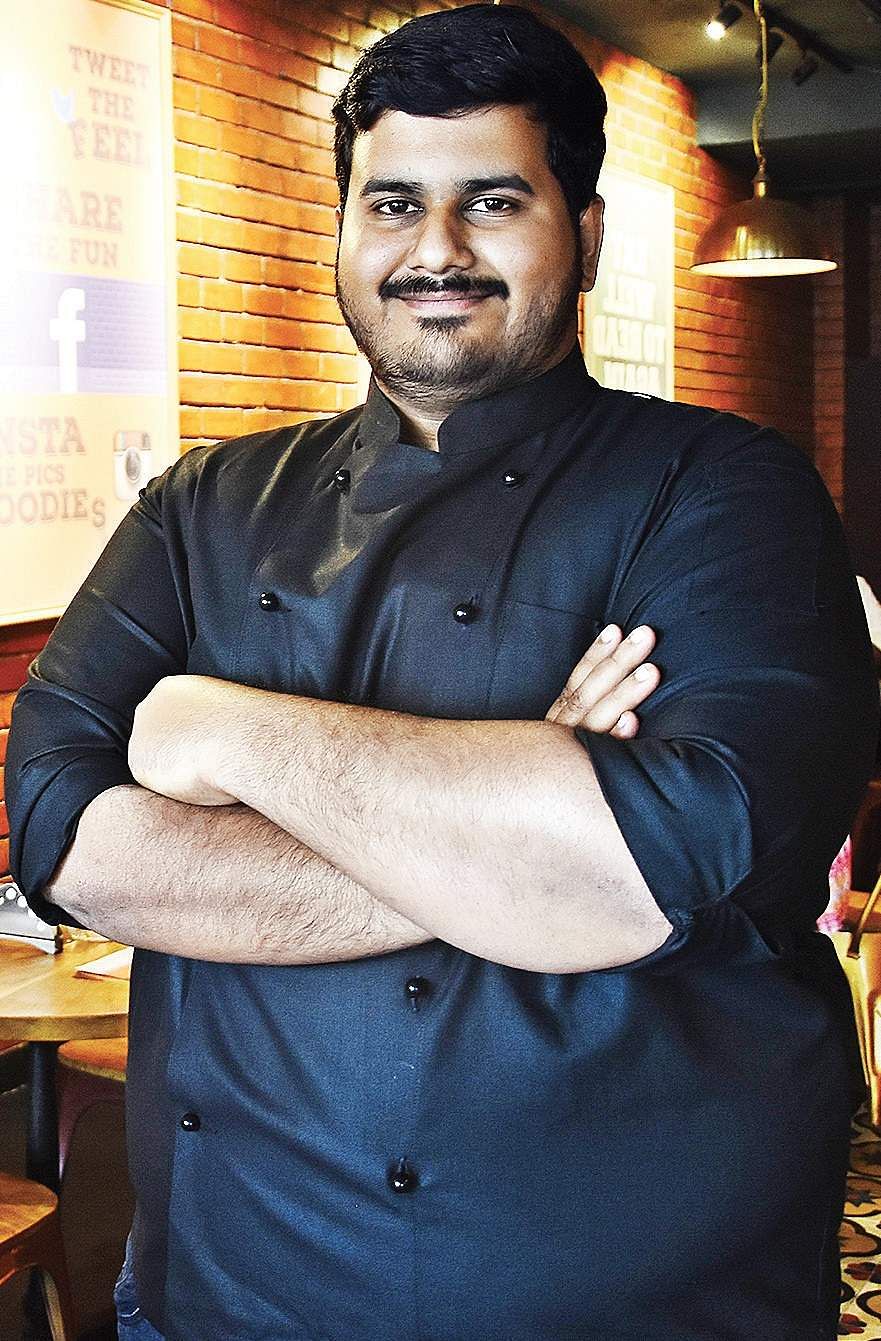 I met Anand Krishnan of Vasantha Bhavan Signature through some common friends and have been working with them since they started last year.

Till the time I was in college and those initial years of work life, I was cooking European and Asian food. But I was always interested in cooking Indian food. I want to cook South Indian cuisine with a twist (smiles). I did not want to make the traditional ‘curry in a bowl’ kind of food.

I felt that South Indian dishes always lacked in presentation. So I wanted to give it a makeover and present it as fine dining, less messy and oily. I basically want to create a plate that is ‘progressive or modern’. But I also want to make sure that I retain the tradition and authenticity of flavours. I make it modern by plating it up differently.

Travelling has helped me grow a lot as a chef and that is one reason that today I can fuse and mix a lot of different cuisines. I was in the North East for around 15 days and I watched the kind of ingredients they use like their local chillies and cheese, everything was so different and it gives a different flavour. They fuse to give a unique flavour.

I take my inspiration from Chef Manish Mehrotra from Delhi and he inspired me to work and taught me all about Indian food. Although he was a master in Thai cuisine, he runs one of the best Indian restaurants today.

I have had a lot of embarrassing and funny moments in the kitchen (laughs). Most of it cannot be said out in the open. But one which I can recall was when we were experimenting with liquid nitrogen and I wanted to try frozen yoghurt with a liquid centre. My friend Anand was the only one who trusted me with it and agreed to taste it. Unfortunately, for us the minute he popped it in his mouth he realised that it was extremely cold and ended up getting a burn. But then again, that was only the first time (chuckles).