Recently, the horrific news of a young boy in Austraila who under the influence of ice drug  (methamphetamines) gouged out his own eyeballs and ate them in a hospital's emergency department.

Recently, the horrific news of a young boy in Austraila who under the influence of ice drug  (methamphetamines) gouged out his own eyeballs and ate them in a hospital's emergency department. It was shocking for the whole world. It makes us to think deep: as what makes one get such a fatal temptation? We need to understand that any kind of addiction usually does not happen overnight. Rather, people who become an addict are gradually introduced and desensitised to them over a period of time. 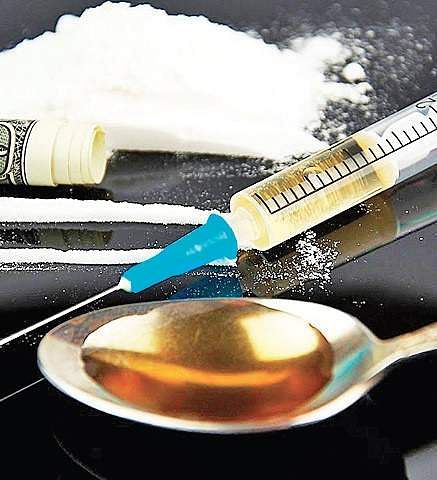 Initially, they may enjoy the recreational use of these drugs, but soon it changes into a hard habit which takes a dangerous route. Soon the consumption of the drugs increases and they become physically dependent on it to the extent that they fall sick if they do not take it. Since most of the drugs are illegal, people get involved in criminal activities to get the proper supply. Ultimately, they die a very painful death with nobody beside them.

A growing body of research proves meditation as an effective recovery technique for addicts. The researchers who examined incarcerated substance abusers found that those who were taught how to meditate had lower levels of relapse and more positive outcomes than those who received only conventional recovery treatments. Hence, it would not be difficult to recognise value of meditation to eliminate drug habit. Finally, this theory should be introduced to educate the youth and children can be saved from drugs.

There may be many people who may pose a question as to why meditation? Because it has been proved that it rewires the critical pathways in the brain, thereby, increasing self awareness in a person which allows a person to focus on any number of things at a time. Remember, calming the mind for a few minutes may provide the distance needed to make a reasonable and healthy decision about whether to light a cigarette or find a meditation center. So, c’mon all you young people, make the right choice of a healthy future by saying ‘No to Drugs’ and ‘Yes to Meditation’.