In a chat with Kirthi Jayakumar, women’s rights activist and founder of Saahas, about the Safe City app that will be launched on September 21. It allows you to report incidents of sexual violence in a

CHENNAI: You can’t have peace in a world which doesn’t have gender equality,” avers Kirthi Jayakumar, women rights activist and, founder, The Red Elephant Foundation (REF), as we talk about their global initiative — Project 21, which will be launched on September 21, marking the International Day of Peace — in collaboration with Safe City. “This is an initiative that has been thought through to end violence against women and girls by creating stronger bystander intervention systems around the globe,” she shares. 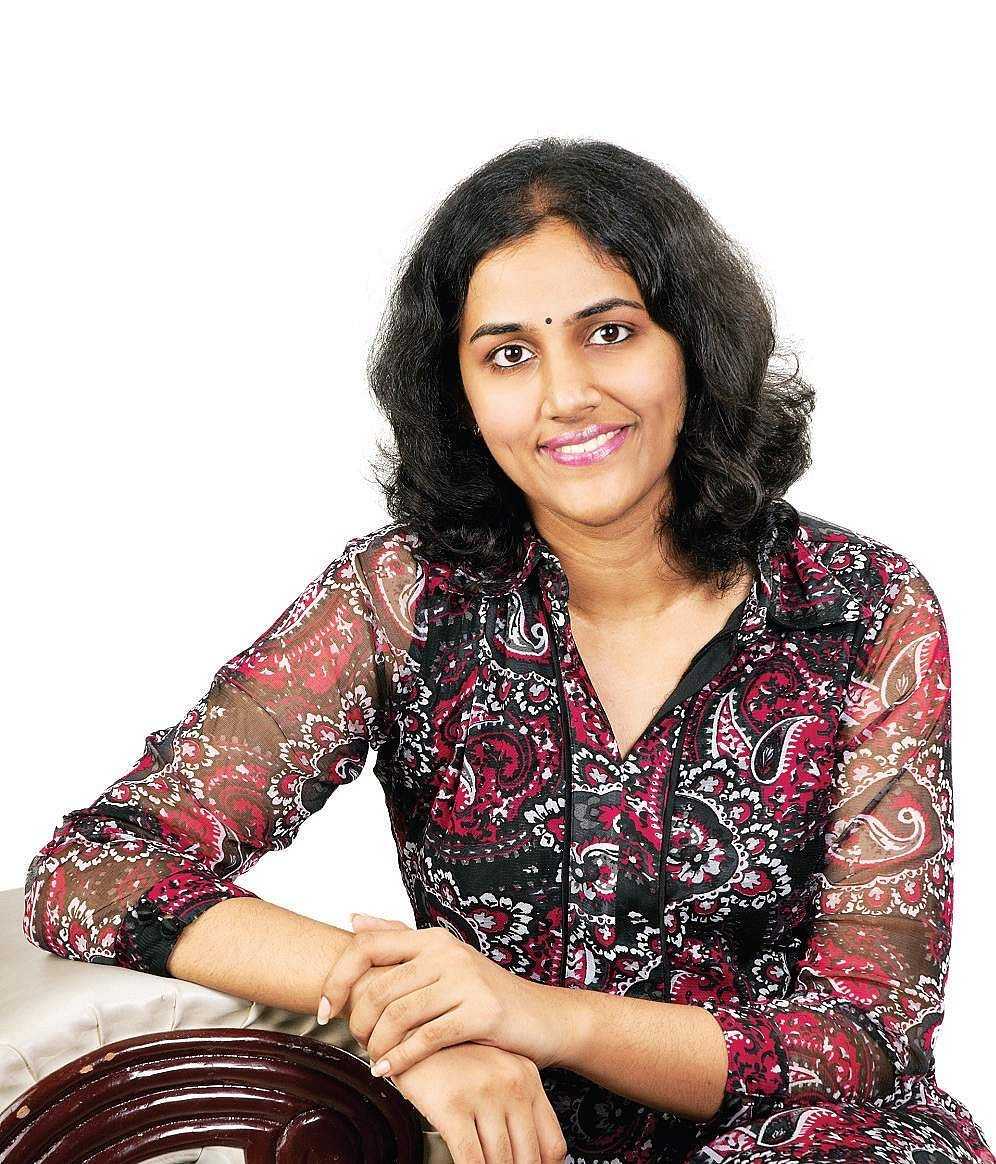 It was a personal experience in May 2016 that pushed Kirthi to do something that would go on to  benefit women around the world. In this case, in 196 countries through the creation of Saahas, an app that allows survivors of gender based violence to find help and resources. “I woke to about 31 WhatsApp calls and a few messages from a friend, who stayed in London. She was in an abusive marriage and is a survivor of harassment. She had not travelled beyond Tamil Nadu, and for her to be isolated and in trouble in London was a tough situation. She didn’t know whom to trust and ask for help,” she narrates.

Eventually, she tried reaching out to Kirthi and few other friends in India, but was left without help. “It was late at night. We were asleep and couldn’t respond. She managed to get into a shelter after that with some help and got in touch with her family here,” she recalls.This is when Kirthi realised the need for people in vulnerable situations to have a platform to access information and get resources that will provide timely help. “This is how the Saahas App was found. But, it was initially a web page that helped one access support resources across nine verticals including child support, medical support, ambulance, police helpline and so on. Then, I decided to create an app version of it,” she says.

With little or no help from app developers, Kirthi learnt the task of coding and created the app herself. “I approached several companies and developers...nobody understood the gravity of the situation. So I decided to do it myself!” she shares about the creation of the app which has so far helped over 2,000 people across the world.

As part of Project 21, REF and Safe City will be also be launching the Safe City Global App along with Saahas. “Though Saahas has been around for a year, we are officially launching it on the International Day of Peace. We hope it will grow into a better and wider network,” she smiles. “With reports of violence and harassment rampant, it’s important to engage with authorities, report and get help. A platform like this will enable that,” she opines. 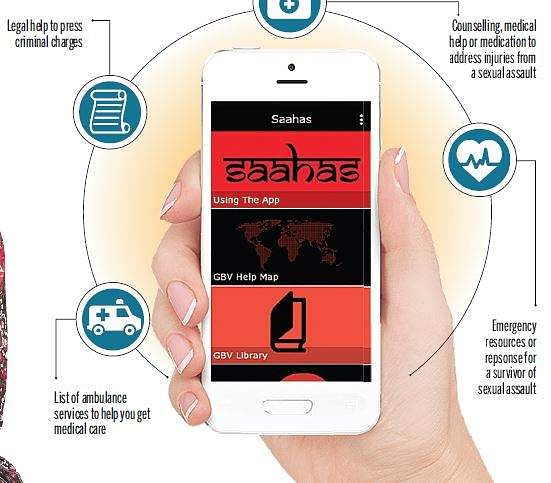 Safe City provides an online map of unsafe zones in different cities — enabling individuals report harassment anonymously. “From cat calls, eve teasing and domestic abuse to street harassment, anything can be reported. The details are produced on a crowd-sourced map, where users can easily look for unsafe zones in their respective cities,” she explains.

The app can also be used by both survivors and bystanders. “In most cases, survivors find it difficult to speak or seek help. So, given a chance to bystanders, they can step in to call someone to support the survivor, without getting hassled or intimidated by any future repercussions or legal issues,” she adds.

If you want to be an ambassador of gender quality, here’s what you can do

Organise city level events. Look at areas in the city that are unsafe and report it in the safe city map.
Add organisations in Saahas app that are possible support and service providers.
Verify and analyse existing data to create a sense of dialogue and also to make it a space for meaningful exchange and support.