Words from a heart full of music and meditation

When was the last time you listened to your heart? Author and musician Joshua Pollock has been doing that since 2002.

CHENNAI: When was the last time you listened to your heart? Author and musician Joshua Pollock has been doing that since 2002. A heartfulness trainer and practitioner, Joshua was recently in the city for the launch of a book, The Heartfulness Way, which is co-written by author Kamlesh Patel.

What is heartfulness? “It is a simple yet expressible practice, where your heart is the centre of focus. And things seem so much easier when it is done from your heart,” explains Joshua, adding that the book is a series of conversations between him and Kamlesh. 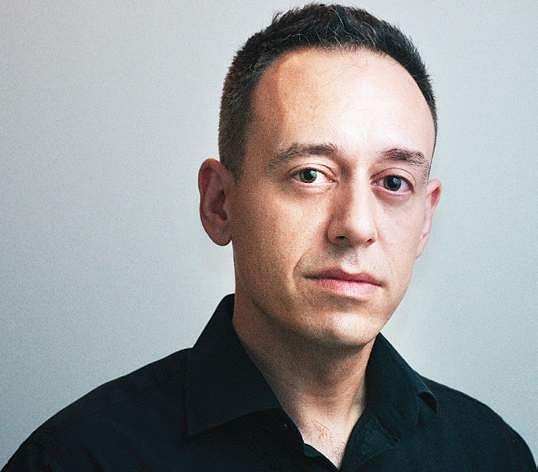 A US citizen, Joshua moved to Chennai in 2008 and six years later, moved to New Delhi. He met Kamlesh in Chennai and then did several heartfulness retreats in many cities including Hyderabad and the US. The book includes insights into yoga, meditation and the practice of heartfulness, bits from the conversations that the two had over years of conducting retreats.

Joshua, who is also an accomplished western classical violinist, has been playing the instrument since he was four. He has performed on several stage shows and has also played for AR Rahman in movies like Ghajini (2008), Delhi 6 (2009), Raavan (2010), Yuuvraaj (2008), Blue (2009) and Vinnaithaandi Varuvaayaa (2010). “It is often said that music too is a form of meditation, and I agree. Combining music and heartfulness meditation helped me a lot,” he says.

Ask him about the sudden shift from playing classical to film music and he admits that it was easy. “When you meditate, you are able to discover a common denominator between the genres and also understand the differences as well. It helps you grasp notes quickly,” he adds.

Recalling an incident when he initially started the practice in 2002, Joshua says, “I had attended a two-day retreat and the day after I had to play at a concert. So I came back, got on stage, and began to play, I was shocked at my own music. It seemed really heartfelt. I have never, in my entire journey played like that, and I got a good response as well.”

‘The Heartfulness Way’ is priced `299 and is available on Amazon.