How many tongues can you speak?

Chennai’s foreign language centres have students and older persons take these classes for multiple reasons. French, German, Japanese and Korean are the most popular choices, while interest grows in Spanish.

CHENNAI: Do you remember the joy of learning a new language in school — learning new words, different pronunciations, and getting to know stories of a new culture? You can still experience that because Chennai has a variety of language schools that teach German, French, and Spanish, Japanese and Mandarin. They all have flexible course timings to suit the working class too. On the International Mother Language Day (Feb 21), which aims to promote awareness of linguistic and cultural diversity, City Express learns          more about Chennaites’ love for learning         foreign languages. 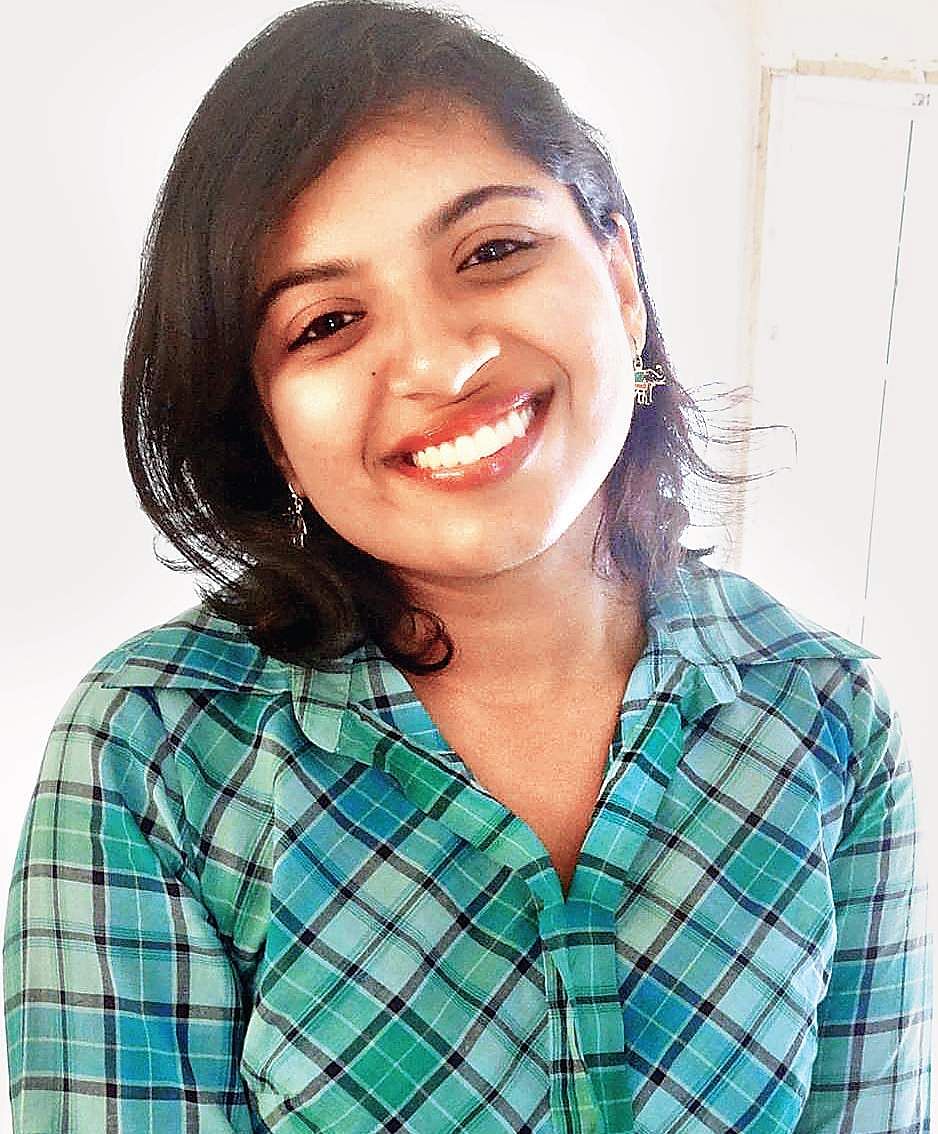 European languages are the most popular among Chennaites. “We’ve been running foreign language courses for 17 years. And in our institute, the language that has the strongest currency is German, then French, and Spanish,” says Sandip Dang, director at INaWORD.

French is popular because it has been         offered across all school boards, and students who want to pursue higher studies, choose German. “Higher education in Germany is highly subsidised, and employment visas are easy to get after completion of the course, too,” he adds.

Prabhakar Narayanan, head of the Language Department, Goethe Institut, Chennai, says that knowing German is a plus when applying for an internship or a job in Germany. “In the past 10 years, German has been introduced in state board schools too, which shows how important it has become. We are doing a project with Kendriya Vidyalaya schools to promote German in 1,000 schools,” he says.

Sandip concurs, and adds that Spanish too, is gaining popularity in the city. “We are the official examination centre for Spanish in Chennai. There has been a rise in Spanish learners. There’s a mix of students who are learning for business, and recreation,” he says.

While European languages take a slight lead in numbers, Oriental languages take the lead in its ease of learning. “Most of the Tamil sounds are similar to Japanese sounds, so pronunciation is not difficult. The grammar is also similar,” says Yuko Shimizu, GM, and senior faculty at Hayakawa Japanese Language School.

A majority of people learning new languages, principally, do so for better job opportunities and going abroad for higher studies. Some, however, learn the language for the love of it. “We get both young students between the age group of 20-25, elderly people who want to venture out of their homes and discover something new,” says Sarah Belrhali, course/deputy director at Alliance       Francaise of Madras.

Says Shyam Sundar, an automobile engineer: “My department head is a German. During meetings, sometimes, they speak in German with other colleagues. This got me thinking about the language. One day I read that there are certain words in the language that cannot be translated, but only felt,” he says. “For instance, the word ‘Kopfkino’ means picturing the world in your head, like a cinema.”

Many language centres in the city also form the nuclei of cultural activities, allowing an environment for experimental learning, and promoting a multi-cultural collaboration amongst students and staff. Alliance Francaise of Madras’s ‘Bonjour India’, a series of events bringing French artistes to the city happens once in a four years; INaWORD also celebrates specials days like Bastille day (French), Dia de la Hispanidad (Spanish) through quizzes, music, presentations, meals etc.; and the Hayakawa Japanese language school hosts Japanese Tea ceremonies, and Haiku sessions where students share their Haiku with Japanese Consulate members. And the benefits are for both cultures.

“I feel that teaching Japanese is a good         opportunity for me, because I learn a lot about the Indian culture too. For instance, I learnt to make the Indian sweet ‘kaju katli’ during the tea ceremony!” says Yuko Shimizu.

A Polyglot is a person who learns multiple languages as a vocation. The term ‘hyperpolyglot’ was coined in 2008 by linguist Richard Hudson to describe individuals who speak, to some degree, dozens of languages. While there are many polyglots who know six languages, the number drops off above this number.

A notable hyperpolyglot was an Italian priest reputed to have spoken around 72 languages.
Glossophilia is a love of language, be it foreign or native. The term refers to people with a love for the structure of a language. Glossophiles also dedicate themselves to learning foreign languages and intensely study as many languages as possible.

Now we are on Telegram too. Follow us for updates
TAGS
foreign language centres language