As everybody gets ready for the launch of Red Dead Redemption 2 next month, it’s worth taking a look back at Rockstar Games’ last magnum opus — Grand Theft Auto V.

CHENNAI: As everybody gets ready for the launch of Red Dead Redemption 2 next month, it’s worth taking a look back at Rockstar Games’ last magnum opus — Grand Theft Auto V.

GTA V had been eagerly awaited for over five years when it finally debuted in September 2013. Featuring three protagonists, a first for the series, it returned players to Los Santos (fictional Los Angeles) which made an appearance as one of the cities in GTA: San Andreas. This time, however, Los Santos and neighbouring Blaine County comprised a map much larger than anything the series had previously offered — which also meant a massive playground for players to get up to all sorts of shenanigans in. 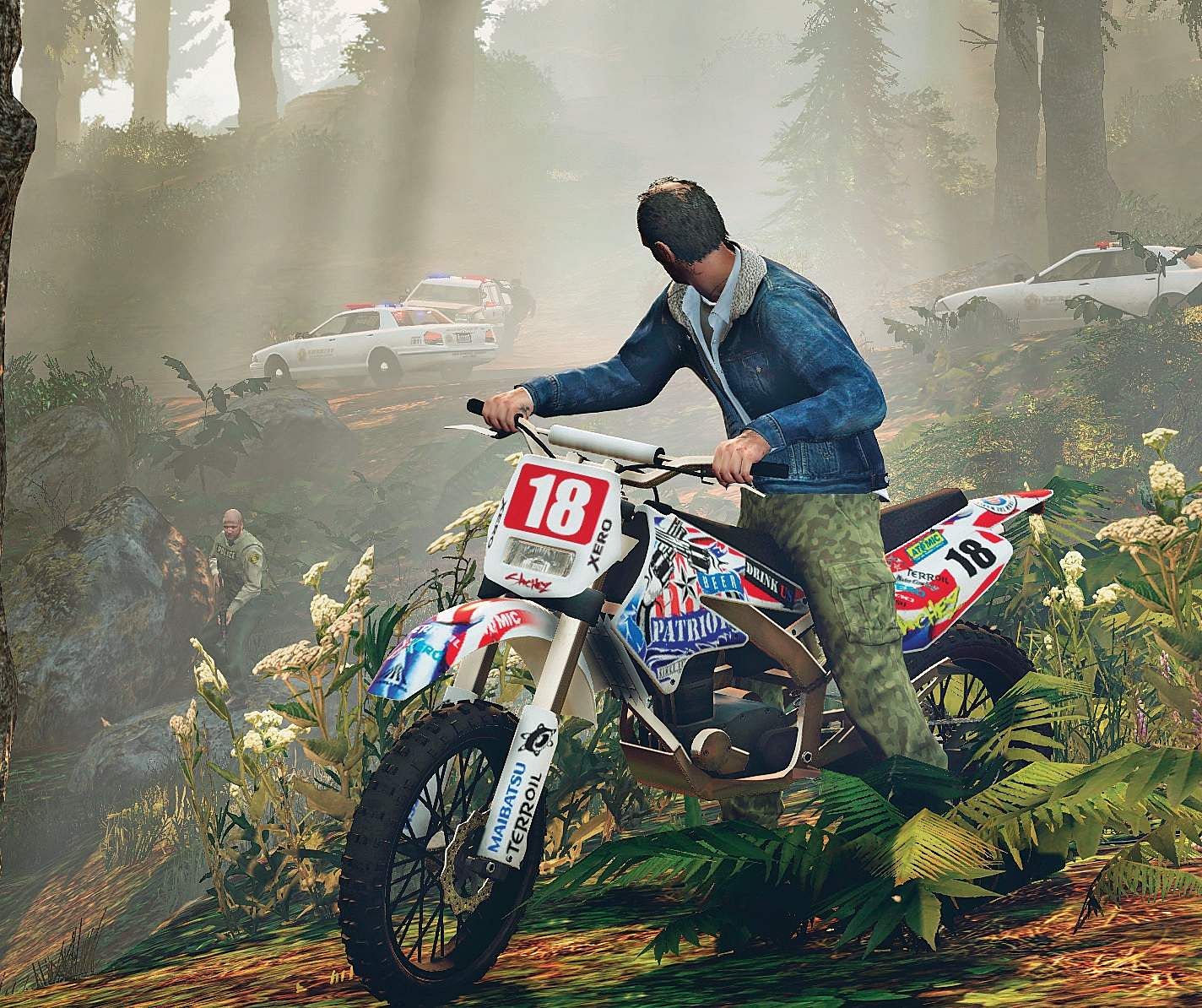 And what a playground it is! You can explore sandy badlands, climb mountains, snipe enemies trying to hide from you in the forest, go deep-sea diving (watch out for sharks!), and jump a dirt bike over a canyon with a river running through it. And that’s just where the story will take you. Off the beaten path is traditionally where GTA games have flourished, but GTA V absolutely excels in this respect.

The three-protagonist story mode is spectacular, but not without its flaws. The ability to play as different characters with different motivations and skills is interesting, but the way the story seamlessly switches between the viewpoints is nothing short of amazing. Heist missions have never been this much fun or this cinematic before, and will legitimately blow you away. Criticism has been levelled at the characters themselves, however, and they’re often said to be the most unlikeable GTA protagonists yet. While there’s some truth to that statement, there’s a lot of nuance and depth to be found away from the main missions; if you steamroll through the game, you won’t feel as much of a connect to these characters as Niko or CJ or Tommy Vercetti. It’s worth exploring beyond the story missions for that reason alone, never mind the almost limitless fun there is to be had out there.

GTA V is a truly breathtaking experience, and I remember the moment that realisation hit me five years ago. Playing as Michael, I was driving up towards GTA’s version of the Griffith Observatory when Radio Gaga started playing. Some games have moments where everything just comes together perfectly — the visuals, the music, everything — and this was one of them. Gliding through hairpin bends as Freddie Mercury sang, everything was going smoothly until I inevitably misjudged a turn and shot off the road onto a bike trail. Starting to spin out, I managed to slow down just before the point of no return and wound up parked on the edge of a cliff overlooking the city of Los Santos.

I had a mission to get back to, but I stayed there until the song ended. GTA V is noteworthy for a lot of reasons — it’s a staggering achievement, and that’s without even mentioning the beautiful chaos of GTA Online — but, for me, it’s a game that’s capable of making me pull over a virtual car to watch a virtual sunset and listen to a song. It’s not for everybody, certainly, but GTA V is a towering accomplishment.