Situated near the Kamaraj Statue and behind Island grounds in Anna Salai, the Madras Gymkhana Club is touched by the cool breeze that flows from the nearby Cooum River and Marina Beach.

CHENNAI: Situated near the Kamaraj Statue and behind Island grounds in Anna Salai, the Madras Gymkhana Club is touched by the cool breeze that flows from the nearby Cooum River and Marina Beach. The 134-year-old club is a mixture of colonial history and modern tradition, with lush green grounds and a tall, luxurious clubhouse overlooking their expansive lawn with tables and chairs scattered around.

The club’s official objectives are to promote socialising and provide sporting facilities for its members. This has been the case ever since its establishment in 1884, when the colonial settlers engaged in ‘shikaar’ or hunting of pigs and boars. 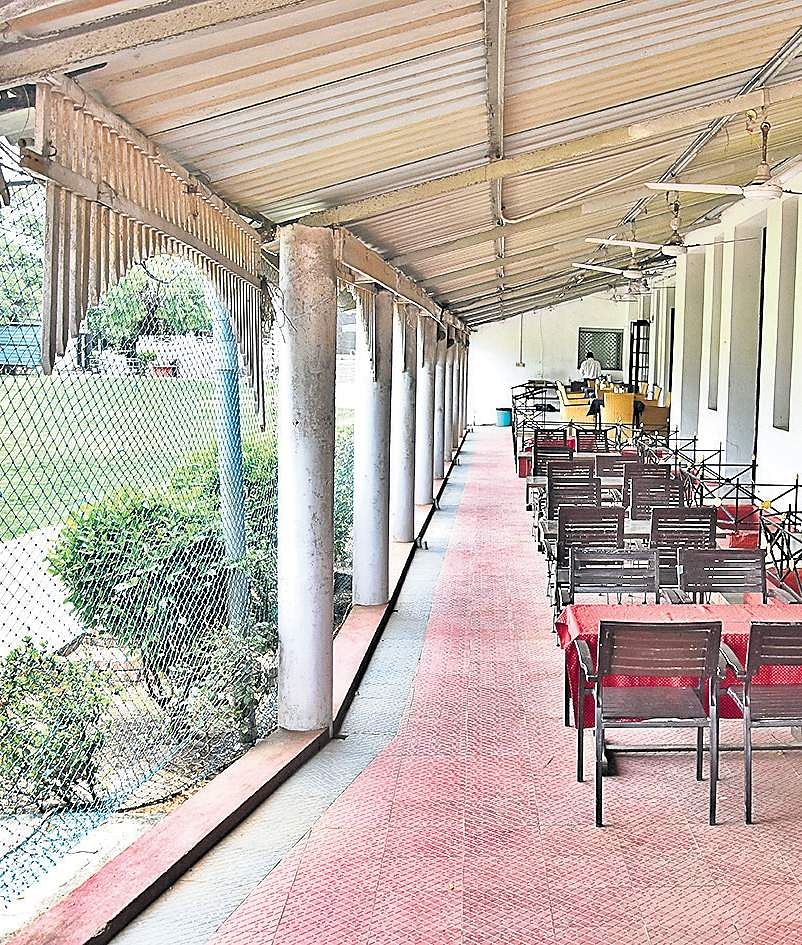 Shortly after, the club introduced polo, a sport that involved the careful manoeuvring of horses and ball in the club’s well-suited grounds, which kept the sport alive into the 20th Century, with the club hosting two polo matches every week.

“The member profile is essentially cultural and cosmopolitan, upper and upper-middle class crowd, mostly consisting of lawyer, industrialists, businessmen, IAS and IPS officers and the life. However, in the last year, we have had an increase in members between the ages of 21 to 25. Most of them are members because their parents were members here, and have grown up around the club,” said club secretary C Venugopal. A member for 49 years, Venugopal felt that the aura of royalty and polish that is associated with the club is what drove him to get a membership and the reason he dedicates hours of his day into its maintenance.

In addition to the five tennis courts, the club has a golf annexe named Madras Gymkhana Club Golf Annexe with around 1,500 members, pool and billiards table, 100x30 feet swimming pool, two cricket nets and a volleyball court. The club also offers two restaurants called The Rendezvous and The Buttery and a bar that overlooks the lawn called The Mixed Bar. Introduced in 2006, the annual club Olympics has an interesting assortment of sports, including but not limited to bridge, darts, chess, beer drinking, shot put and tug-of-war.

Interestingly, one of their halls was used as a dance floor, where ballroom classes were held during the early days of the club. The current grounds was given by the Rajah of Venkatagiri, Sri Velugoti Sri Rajagopala Krishna Yaghandra Bahadur Varu on March 19, 1886, and all the architecture has been maintained carefully such that modernisation does not impede the preservation of heritage. Black and white pictures of Madras are hung around the main lounge, revealing little secrets into the first few days of Madras’ inception.

Membership into the club is based on member recommendation, which Venugopal feels is important to maintain the homogeneity and profile of the 134-year-old club’s members.