Of Cauvery’s origin and history

The Environmental Film Association (EFA), communication wing of the Environmentalist Foundation of India (EFI), screened the fifth episode of the Cauvery documentary on Saturday.

CHENNAI: The Environmental Film Association (EFA), communication wing of the Environmentalist Foundation of India (EFI), screened the fifth episode of the Cauvery documentary on Saturday. It is part of a series of environmental documentaries by EFI under the title ‘Hydrostan’. The documentaries focus on the rivers of Tamil Nadu and presents their stories from its point of origin to its culmination. 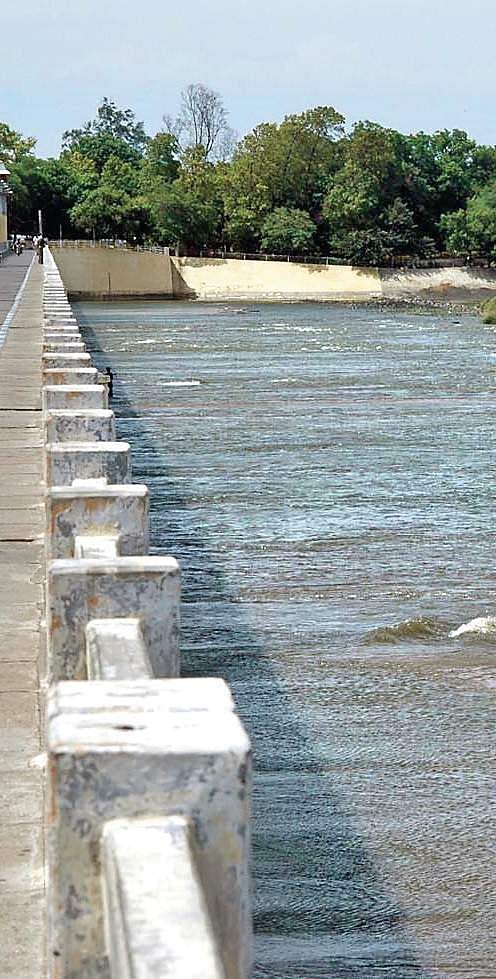 The mythology, history, ecology, economy and geology of the rivers are presented through the documentary. The rivers Cauvery, Thamirabarani, Palar, Thenpennai, Cooum, Adyar and Vaigai have been covered in the series. The Cauvery series was first screened on March 22 on World Water Day. It will be screened every Saturday till May 11 at the EFI office in Thiruvanmiyur, and each episode is 20 minutes long.

“The Cauvery series covers the river’s entire course from Kodagu to Kollidam. We present the information on the entire journey of the river with all her tributaries, her point of origin, culmination, flow impact, historical events along the river like the Srirangapatnam war, mythological stories along the river course, geological information like the Deccan Plateau and Cauvery, sand dunes of Cauvery at Talakadu, Western Ghats and the rich wildlife like tiger reserves in Kabini, Sathyamangalam and the Ranganathittu bird sanctuary,” said Arun Krishnamurthy, founder, EFI.

The fifth episode of the series, screened on April 20, talked about the origin of Cauvery in Tamil Nadu. It threw light on how Cauvery makes its way into the zero point in Tamil Nadu-Karnataka border called the Biligundlu, how it runs through Hogenakkal to Mettur dam, and about the magnificence of the dam. The series is not uploaded on any online platform and the public can watch it only at the EFI office on Saturdays. “We wanted to get people to a public platform to watch this. If it is uploaded online, it will become a convenience in which case people might pause it or watch it later. This will kill the beauty of the documentary. We want the river to be celebrated,” said Arun.

The upcoming episodes of the eight-part series will talk about Cauvery’s journey further down including the journey from Ooty through the Bhavani river, Kalingarayan Canal, Noyyal, and Cauvery’s distributary network among other details.

The sixth episode of the series with be screened at EFI office in Thiruvanmiyur on April 27. All eight episodes will be screened on May 11.

Stay up to date on all the latest Chennai news with The New Indian Express App. Download now
(Get the news that matters from New Indian Express on WhatsApp. Click this link and hit 'Click to Subscribe'. Follow the instructions after that.)
TAGS
Environmental Film Association Environmentalist Foundation of India Cauvery documentary