Book stores in the city have found a strong footing in the age of Kindle, enjoying equal patronage as
their digital peer

CHENNAI: When Rasika Madhavan* was younger, heading to the nearest bookstore to peruse the new arrival section was a fortnightly ritual. Hours would fly by, with Rasika flipping through the pages and asking the friendly bookstore manager for a list of new releases — a typical scene in the 90s and early 2000s. Cut to present, the 36-year-old is glued to the screen of her tab, scrolling through the pages of a novel. While the interest to read remains intact, the medium has changed.

The paper versus digital reading debate might seem like an exhausted one, but the question is — has the tactile satisfaction from reading physical books kept the bookstores alive? CE takes a look at how bookstores in the city are keeping up in this game. 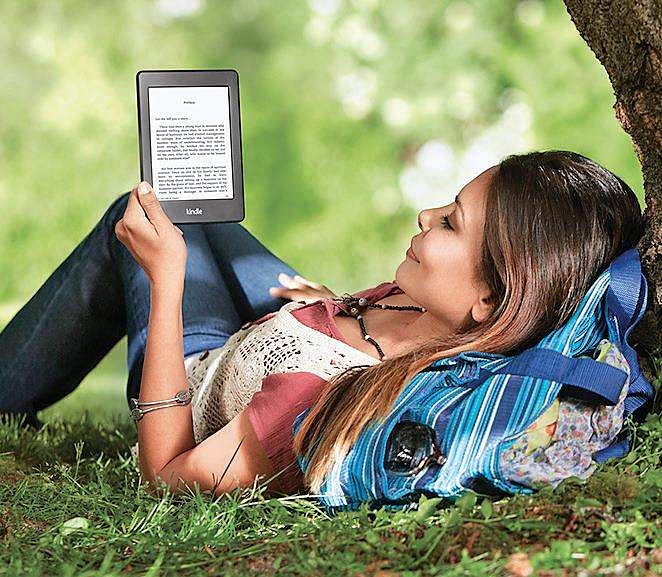 Genre tangent
According to T Ashwin, director of Odyssey Bookstore, the shop saw a dip in sales of physical books five to six years back when online retailers like Flipkart and Amazon lowered the prices. But, with bookstores opening new outlets across the city, one might well believe that there seems to be a change in reading preference. “I think the reason for the initial drop in sales was due to a change in generation. There used to be a huge gap in the market for young adult fiction. Now, with more books targeted towards adolescents such as the Harry Potter and Percy Jackson series, many readers’ interest has returned,” says Ashwin.

Genre-based differences also extend to kids’ books, according to Sandeep D, regional manager, Crossword. “The decline has been happening, but it is very slow. New launches and kids’ books always do well. Many people also come to buy books by Indian authors, as they aren’t as easy to buy online. This is particularly high with our expat consumer base,” he says.

Echoing Sandeep’s thoughts, Ashwin says, “Authors like Chetan Bhagat have inspired people who may not have a strong literary background to take up reading and writing. This has led to an increased inflow of local and national authors and books, which in turn brings in more customers.”

Ample additions
Many bookstores have tried to create more interactive projects such as book signings, meet and greets, and book readings, to bring people into their stores and rekindle their interest. Crossword conducts reading programmes with schools and colleges to push children towards physical books. Many conduct annual or periodical offers and discounts, as well as affiliations with various publishers, to push sales.
In an attempt to make the book-browsing experience pleasant and memorable, the store owners have also started focussing on the ambiance.

We also have short films, directed by Arun Wolf, which places many of our books in the context of the cultures they have evolved from. We work with indigenous artists from across India, so these screenings help visitors understand the origin of the books and their larger cultural contexts,” explains Geetha V, owner of Tara Books. The bookstore has become a hub for artists, designers and teachers from across the world.

Burst in literature
But, while there might be many who wish to read on Kindle or through the app on a tab, some in the newer generation are willing to hold a book, flip the pages and read them, thanks to their concerned parents. Sandeep says, there is still some resistance to online books and this comes mostly from parents and teachers, who wish to decrease the number of hours their children spend on gadgets.

“Many customers have shared that they are fed up with the Kindle. Reading a physical book leaves an emotional connect. They can feel the book in their hands. This can’t be felt with a Kindle, which is used mostly for convenience by those who travel a lot,” says Ashwin.

While there is a shifting trend, bookstores don’t seem too worried about it. Having come up with effective strategies to counter the changing winds, they now only wait until the tides turn and their customers return to the bookshelves.

Attracting customers
Many bookstores have tried to create more interactive projects such as book signings, meet and greets, and book readings, to bring people into their stores and rekindle their interest.