Chennai Central: There’s a lot in a name

The name Chennai Central stays strong with memories of the Red and White Indo Saracenic building, a historical landmark for the city and Railways.

Changing the names of traditional places is becoming common nowadays. Strategies which are being followed in the Uttar Pradesh for political gains have been tailed here now. It is not the right practice to rename a well-known, traditional place that carries a chunk of history. Rather, to genuinely honour the leaders, a new project should be initiated and then, it can be named after that leader. This will be appropriate in honouring the leaders and will also be appreciated by the public.

Ganesan Chennai’s Central station is not merely a gateway to Namma Chennai. It is the symbol and icon of Chennai. While MGR was, undoubtedly, a great personality and leader, what Chennai stands for is beyond any single person. It is an injustice to rename it after a person, even if it is a great leader. Chennai Central is not just a name or a place, it is an emotion and we shouldn’t be robbed of it. 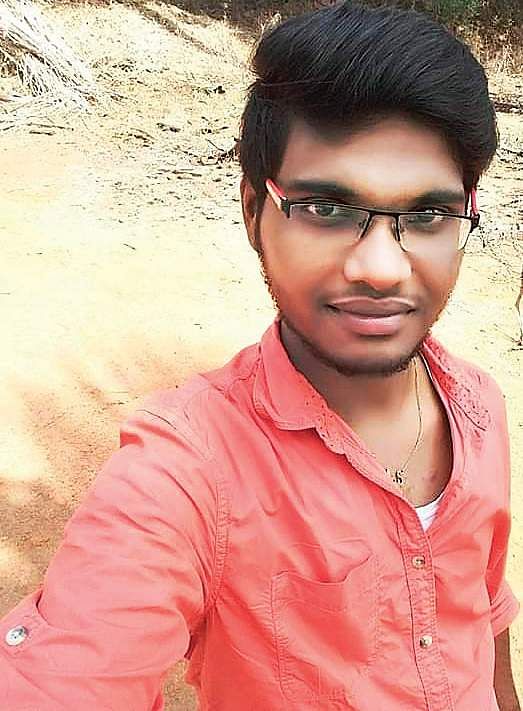 The name Chennai Central stays strong with memories of the Red and White Indo Saracenic building, a historical landmark for the city and Railways. How can a 146-year-old historic station be renamed after an individual just for their own political needs? It is the identity of our city. The name Chennai Central is deeply rooted in the hearts of every individual. This renaming could be a disaster leading to confusion among the commuters. Politicians should first ask for public opinion before making a decision.

The proposal primarily does not seem genuine to glorify the former Tamil Nadu chief minister MG Ramachandran’s legacy, especially since the Lok Sabha elections are right around the corner. However, if our Prime Minister Narendra Modi deems it necessary, it shouldn’t come at the cost of a historic establishment. Secondly, Chennai Central railway station being the busiest in south India does not require a name change but requires a revamp, particularly concerning the cleanliness and facilities available.

I have lived in Chennai for the past 22 years and for me, Chennai Central is an emotion. We have not only registered the name in our minds, but in our hearts. For somebody like me, coming to Chennai from another state, it is quite difficult to register names here, and Central was comparatively easier.Names of places cannot be changed for political gains, it must be substantiated with a proper reason. 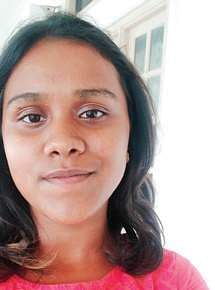 Central station was built during the British period. It carries a lot of heritage and culture. Renaming it after an actor-politician is less appealing and falls short of the common name Chennai Central. The value of a place upgrades by adding comfort than changing a name. For Chennaiites, Chennai Central itself is an emotion and deserves to be that way.

The politics behind creating a legacy for political mileage has known no limits. Politicians don’t take the train to commute. Then why bother changing its name? Citizens vote them to power to be mute spectators. No wonder the Indian Railways is running a loss every year. The people who run it have their priorities mixed up.