CHENNAI: Coming down heavily on the rampant illegal extraction of groundwater across the State, a division bench of the Madras High Court on Thursday warned it would summon the Chief Secretary if authorities fail to implement a 2017 court order directing them to seal unauthorised units tapping groundwater for commercial purposes. 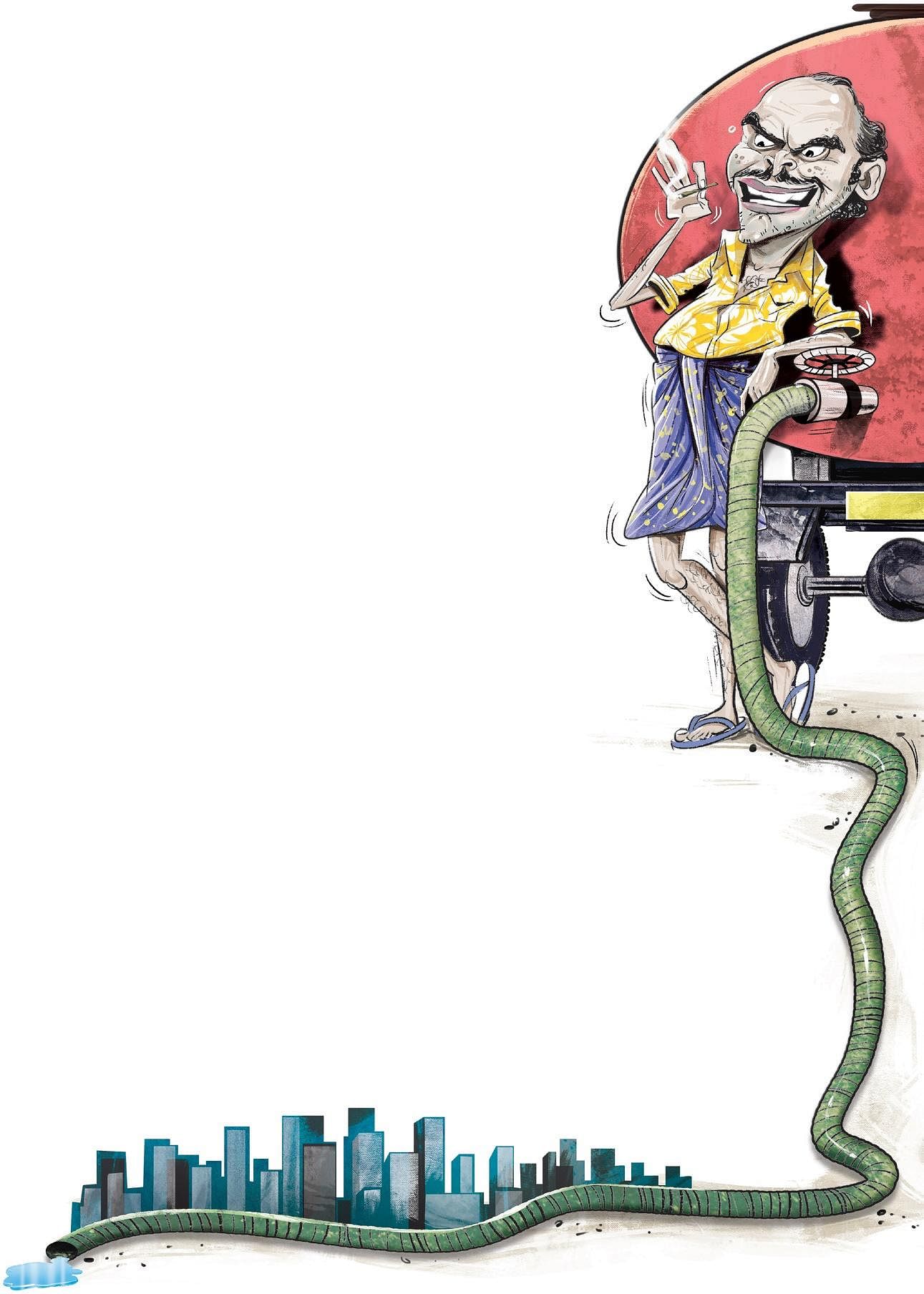 The Division Bench comprising Justices Vineet Kothari and R Suresh Kumar was hearing a PIL moved by MV Sivamuthu of Neat India organization, seeking penal action against industries that exploit groundwater. The bench came down heavily on the officials, for not complying with the earlier order that passed various directions, including the constitution of a monitoring committee.

The division bench in its order said “ The present affidavit filed by the Chief Engineer today shows the patch up work done by the said department or various authorities of the State to constitute the District monitoring committees only now in the last week in February 2020 only, even though the directions were given way back on October 3, 2018. The lethargy, inaction and deliberate intention not to comply with the clear directions of the court on the various authorities of the State administration is very serious and intend to initiate contempt action against the responsible officer of the State in this regard.”

Asserting further, the court observed, “On the next date of hearing, March 3, all units in the State which do not have valid continuous and living license or permission to withdraw underground water as on March 2, the district collectors in whose jurisdiction even single non-compliance is there shall remain present along with the concerned officer in the court without fail.” The bench also ordered that it will be constrained to call the Chief Secretary before the Court in case of non-compliance of the directions the bench posted the matter for further hearing to March 3, 2020.

‘Furnish details’
The bench further directed the authorities to give the details of the renewals granted, and those units closed in all the 32 districts in the State, copies of the orders passed by the competent authorities shall be produced before the Court