With the pandemic bringing with it plenty of anxiety and uncertainty, it’s no surprise that some people find themselves turning to spirituality.

CHENNAI: With the pandemic bringing with it plenty of anxiety and uncertainty, it’s no surprise that some people find themselves turning to spirituality. Divyaa Doraiswamy, the Bengaluru- based founder of Gurukulam - The Shloka Learning Centre, has collaborated with Spin A Yarn India to give more children the opportunity to learn shlokas. 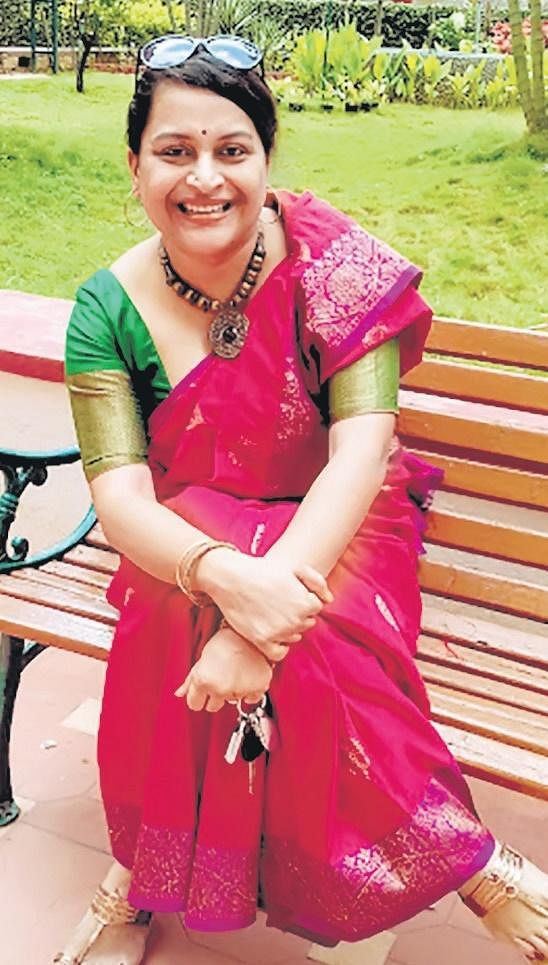 “Since we are trying to hold on to our roots, we have decided to share shlokas with kids every Monday, through schools associated with Spin a Yarn,” says Doraiswamy, whose setup has been an online shloka school since 2016. “So the pandemic hasn’t really affected us.

I, in fact, work longer hours now and there are kids who are waitlisted. Also, since we provide only one-on-one sessions, I am not able to give slots to every enquiry, and there is a queue. I had never imagined something like this,” she says.

With children at home all day, enrolment has gone up. In addition, Doraiswamy also has a few CEOs and professors from top institutions who learn purely for interest in the subject. “During this pandemic, a lot of parents have enrolled their kids because they are seeing many behavioral issues since children have been at home since March. The kids are in the age group of 3-6 years.

They are really small but are learning quickly with parents also putting in a lot of effort,” she says. With growing numbers, her future plans include a franchise model. Anup Deshmukh, storyteller- in-chief, Spin A Yarn India, explains that they are focused on preserving, protecting and promoting indigenous languages in India for the benefit the younger generation by inviting the older generation to participate.

“As partners of the UNESCO Indigenous Language Programme and the Bhasha Sangam initiative started by the Government of India, our focus is on helping children understand the diversity of the numerous languages of our country, our heritage and culture via stories in indigenous languages,” says Deshmukh, adding that it is through language that we define our identity, express our history and culture, learn and participate in all aspects of society. “Languages are not only the first medium for communication, education and social integration, but are also at the heart of each person’s unique identity, cultural history and memory,” he says.