While Delhi government has made elaborate arrangements for free supply of ration to the needy, the residents of the capital and owners of fair price shops are facing problems in  distribution.

NEW DELHI: While Delhi government has made elaborate arrangements for free supply of ration to the needy, the residents of the capital and owners of fair price shops are facing problems in  distribution.
“We have no rice for the last three days. I  have told the area food inspector and he has assured me that it will reach soon. Wheat is available we but cannot distribute among the beneficiaries as we are ordered  to give both at the same time. Our hands are tied but the people think we are stocking foodgrain,” said Om Prakash Uppal of FPS in Anand Parbat, Sadar Bazar area in Central Delhi. 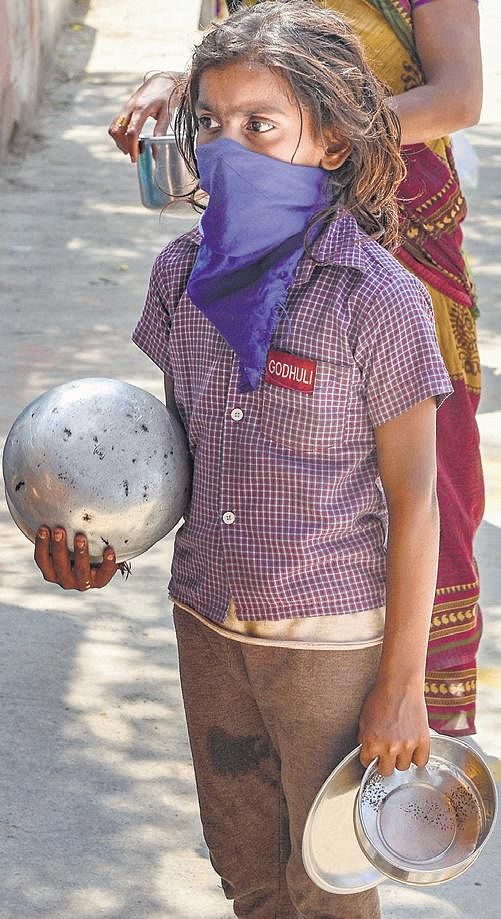 The Public Distribution System in Delhi is operated through more than 2,000 fair price shops spread across the national capital. As soon as the lockdown was announced, CM Arvind Kejriwal said that 7.5 kg of ration per card holder will be given out for free. There are around 72 lakh beneficiaries in the state list.
Hardev Sharma, a Civil Defense Volunteer (CDV) deputed by the government for better management of the crowd, is unhappy with the functioning of the shop.

“There is no rice or wheat for the last two days inside the shop, people come and asks us about ration but we have no answer for them. If government could  arrange some gloves and masks for us, it will help us manage the crowds better” said Sharma posted at North East Delhi’s , Ashok Nagar. In order to effectively overcome the emergent situation arising out of pandemic, Delhi government has announced supply of free ration (wheat and rice) for the month of April, 2020.  Each beneficiary is eligible to get six kg of wheat and 1.5 kg of rice, in place of existing monthly entitlement of 5 kg of food grains (including 4 kg of wheat and 1 kg of rice) for April.

The government has also enhanced entitlement of National Food Security ration beneficiaries for the month of April by 50 per cent of existing entitlement. Saurabh Kumar, another CDV from Mehrauli area in South district posted at said that the FPS where he has been deputed has been opened everyday and supply of ration is regular and people are following the social distancing norms. “We have wheat but no rice, the food department officials informed that it should reach within next two days. The number of people who come to the shop is reducing. Most of the people who have cards have received ration, now its mostly people who are without cards that are coming,” said Vikrant Kumar, CDV from Mahavir Enclave, in West district. However, the AAP government maintains that the distribution of foodgrains  is going smoothly across the national capital. “Of so many Fair price shops one or two could face some problems but overall we have report that operation are running smoothly” said a senior  officer of the food and supplies department.

Now we are on Telegram too. Follow us for updates
TAGS
Delhi government ration