The finest women in white

NEW DELHI: It’s easy to figure out why the comprehensive range of materials used in White on White, an exhibition by Delhi-based Art Pilgrim Gallery, are of the same hue. “The artists have used seashells, cotton, plasters, fabric, capsules and so on in the show featuring white, an achromatic colour according to the title of the show,” says Gayatri Singh, Founder Art Pilgrim.

The title of the show also brings to mind the eponymous abstract oil-on-canvas painting by Russian avant-grade artist Kazimir Malevich done in 1918, but Singh denies that connection to that show.
According to Singh, the challenge here for artists was to think outside the box and come up with different ways they can play with white. She says, “Sujata Mehta has used gauge to create diya battis, seen during the festival of Diwali, and Shobha Broota, who has curated the show, has created interesting patterns in her works of art using white.” 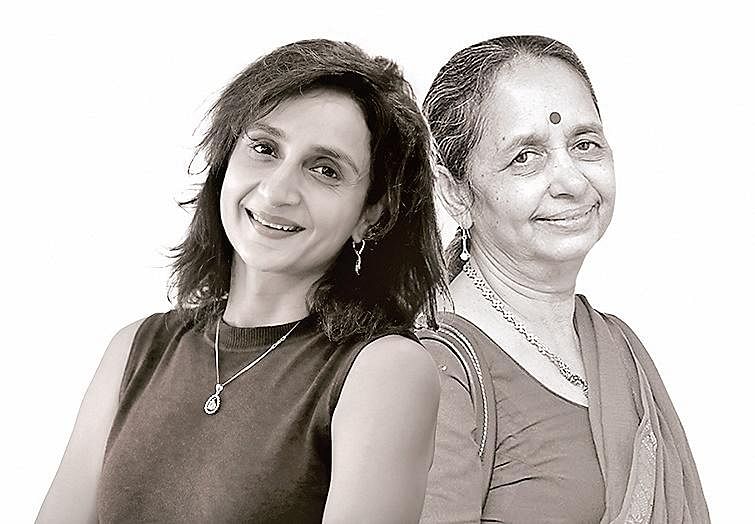 Intricate patterns, tonal variations, novel shapes among others are included in this show featuring mixed-media works.  While the artist Madhu Berry has interestingly punched papers for light installations and made French knots with yarn on cloth, Malika Gupta has moulded clay to create human faces depicting serenity. “The theme of the show is the colour itself,” says acclaimed artist Shobha Broota. “White signifies light. It also stimulates your senses of quietness, peace and tranquility among other emotions,” says Broota whose inclination is towards monochromes, pure colour. She says, “When I started my journey, I also faced a lot of complexity in creating artworks using a single colour but after a while you grow into it.”

This all-women show opened in the capital city on March 8, International Women’s Day. Broota says that the brief of the exhibition was circulated between both male and female artists but it so happened that  only the female artists came to the forefront with respect to this show. Broota also talks about the way women are progressing in the Indian art scene. “Women are open to all kinds of expressions, be it positive or negative in their practice, at the end the argument is always constructive even in a negative instance. This all women show is like a meditation and the presence of white helps you release pessimistic thoughts,” says the 77-year-old artist, who is also trained in the Indian classical music.

According to her, it is difficult for many women across the world to challenge patriarchal thoughts and do their choice of work. “I have widely observed that many women are not allowed to have a voice and in this way, lose their talents. In such a scenario when they break away from suppression, I truly admire their courage and ask society to support them,” says Broota.At: Art Pilgrim, South Point Mall, Golf Course Road, Gurugram. Till: March 28