Delhi Environment Minister Gopal Rai said he had invited opposition MLAs to join the campaign but received no positive response so far.

NEW DELHI: Launching the ‘Red Light On, Gaadi Off’ campaign across all constituencies of the national capital Delhi Environment Minister Gopal Rai said air pollution was not a problem of just the Aam Aadmi Party or the Delhi government and hoped that opposition leaders will also join efforts to tackle the issue at hand.

“The problem of pollution is bigger than politics and party affiliations. It’s not our problem alone. BJP leaders and others should also come forward to support this campaign. Tackling it is everyone’s responsibility,” he added. 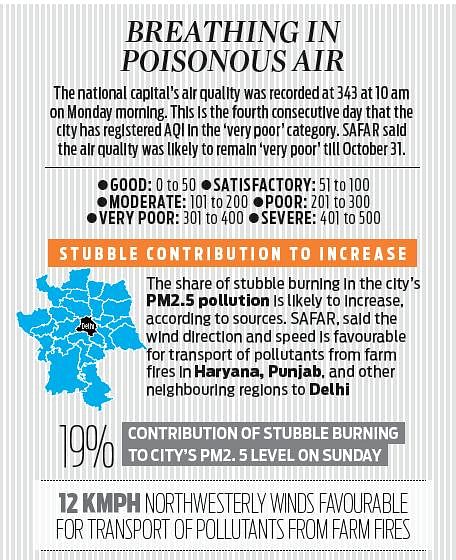 Asked if Delhi BJP MLAs should join the campaign, he said, “Yes, everyone should, we have appealed to everyone. They also have to breathe in the same air.”  While launching the campaign, Rai announced that the government is also planning to take this campaign forward to all 272 wards of the city. 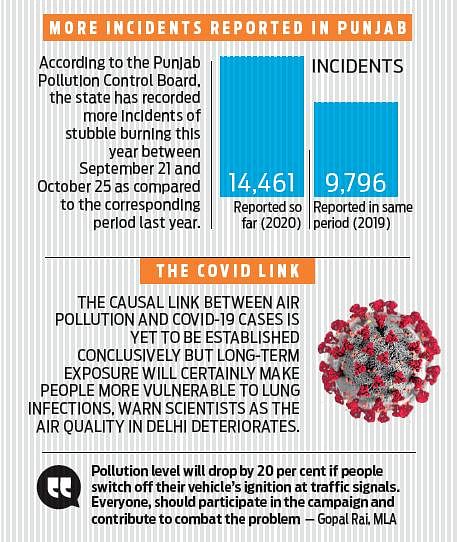 Delhi Assembly Speaker Ram Niwas Goel and other Delhi Cabinet Ministers, as well as MLAs, will also take part in the campaign to encourage citizens to play their part by turning their vehicles off to reduce pollution in Delhi. According to the Aam Aadmi Party (AAP) government, a single-vehicle contributes to 15-20 per cent pollution while idling at traffic signals.

“If the citizens become responsible and switch off their engine, there will be a 20 per cent drop in pollution level. Everyone, including MPs, MLAs, agencies and the citizens should participate in the campaign and contribute on their behalf, leaving their political affiliations aside, to combat the problem of air pollution in Delhi,” said Gopal Rai.

“The impact of the campaign and other measures will be ascertained by the scientists. But according to them, a single-vehicle spends at least 15-20 minutes on an average at the traffic signals and contributes to 15-20 per cent vehicular pollution while idling at the traffic signals. If they switch their ignitions off, the pollution in the city can be reduced by a lot,” he added.

Now we are on Telegram too. Follow us for updates
TAGS
AAP Delhi Pollution Delhi AQI Gopal Rai