A city full of surprises, Antwerp is home to a huge diamond industry, monuments with renaissance-style architecture, a centuries-old zoo, and more

HYDERABAD: To some of us, Antwerp conjures up images of dazzling diamonds (being the Mecca of diamond industry) and to others, it is a sea of chocolate. To me, it is art, architecture, history, shopping, entertainment and romance, all rolled into one exotic holiday! Just after an hour’s drive from Brussels, I reached Antwerp. Needless to say that the historic city had cast a spell on me!

As soon as I checked into my hotel, I looked from the window, and the Central Station’s magnificent building greeted me.

Never imagined that a railway station could be so grandiose! An architectural marvel with a combination of styles, I was told that it is the fourth most beautiful station in the world. I am sure, for tourists, arriving here is a fantastic way to start the visit to Antwerp! 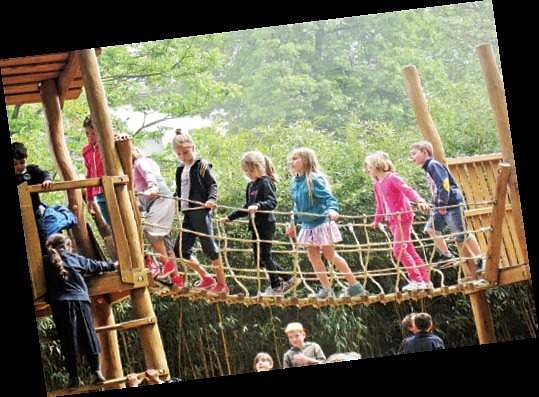 Right next to my hotel is the Aquatopia, an aquarium where I joined hordes of schoolchildren to see thousands of exotic fish and reptiles in their natural habitat.

Even as an adult, I found it fun as well as educative, strolling through the seven fascinating sections like the tropical forest, a submarine with its strange inhabitants, a lab with its babies and peculiar animals, the mangrove, the swamp with its snakes and iguanas, the coral reefs and the ocean with its sharks. Horribly scared of reptiles, I let go an opportunity to caress a snake (non-poisonous) at the live demo, but many kids held the slithering beauty and posed for pictures.

I strolled into the nearby Antwerp Zoo, which can be called Antwerp’s loveliest public garden. Dating from 1843, it is one of the oldest zoos in the world, replete with 19th century design and architecture, historic pavilions and the Art Déco facades.

I saw huge mountain gorillas swinging, chimpanzees grooming each other, meerkats stopping midway in a fast run to look curiously into space. Okapi, a rare animal native to Central Africa, with a dark reddish back, horizontal zebra-like white stripes on the front and back legs, was roaming around in solitude.

Young children had a frolicking time at the zoo.
Next day, my guide Rick Philips took over and our first stop was the Diamond Quarter. Now it is no more the exclusive domain of the Jewish community, but includes merchants from India (that explains the large Indian presence in the flights and the many Indian restaurants in Antwerp), Africa, Armenia and Lebanon. 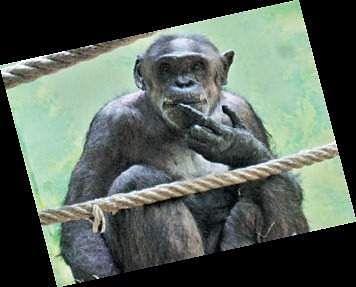 He showed me the building where the world’s costliest transactions take place. We could not enter as it was heavily guarded and meant exclusively for diamond merchants. I saw many Jewish kosher restaurants, Lebanese, Hungarian, Indian, Chinese, Moroccan and Turkish eateries in the neighbourhood. I spotted an Israeli in traditional garb seriously contemplating near the window of a jewellery shop.

Walking tours throw up many surprises. I simply loved the walk along Meir Street as Rick explained the significance of each historic building. A prestigious street lined by patrician mansions in the 16th century, today, the Meir is best known as the ‘Shopping Street’ and on peak days, attracts more than 2,20,000 visitors, who often come from neighbouring provinces or even countries, just for a day of shopping.

The interesting collection of architectural styles with many grand buildings lining the street, like the Royal Palace, the Stadsfeestzaal (City Festival Hall), the Osterrieth House (a flamboyant mansion in Rococo style) took my breath away. I found it a great opportunity to study and admire the sculpture on the elaborately decorated buildings.

We entered the Festival Hall, whose grandeur and elegance is amazing. The magnificent shopping complex features an impressive glass-iron vault, a large marble staircase and gilded decor. It seems, seven years after a devastating fire, the Festival Hall arose like a phoenix from its ashes, following major renovation. I saw people shopping excitedly at this exceptionally luxurious location, stopping only to eat and relax.

Grote Markt is where the ancient heart of Antwerp beats. This triangular public space boasts immaculately-restored guildhalls dating from the 16th and 17th centuries, when Antwerp was a city of international importance and had a flourishing artistic community.

The City Hall is built in a combination of Gothic and early Renaissance styles, found exclusively in this region of Europe. At the end of the day, as I sat near the iconic Brabo statue at the fountain and pondered, the puzzle unravelled and I figured out why people rave so much about Antwerp!

(The author is a documentary filmmaker and travel writer; blogs at ww.vijayaprataptravelandbeyond.com)