All hail the queen

Baahubali: The Conclusion, the second and final part of the saga by director SS Rajamouli’s magnum opus, is one of the most-awaited film releases since 2016.

HYDERABAD:  Baahubali: The Conclusion, the second and final part of the saga by director SS Rajamouli’s magnum opus, is one of the most-awaited film releases since 2016. But the million-dollar question remains: Why did Kattappa kill Baahubali? Author Anand Neelakantan has been tasked with answering some not-so-obvious, yet important questions. ‘The Rise of Sivagami’ is the first of a trilogy of books that lays the foundation for the canon of the Baahubali universe. Anand launched the book in Chennai on Friday, and tells City Express what readers can expect.

Anand got the opportunity to write a prequel trilogy of books from Rajamouli himself, who admitted he was a fan of the author’s previous books, including Asura: The Tale of the Vanquished. “When I met Rajamouli in Hyderabad, he asked me to expand the backstory of several characters in the movie who he felt have not been done justice. 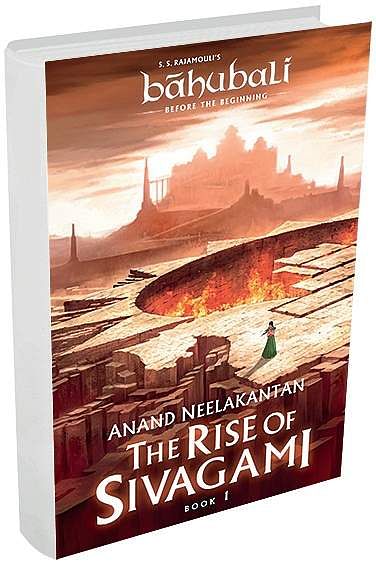 He commissioned me to write an expansive trilogy as a novel,” says Neelakantan. ‘The Rise of Sivagami’ is about Sivagami, the warrior queen of Mahishmati, and is set 30 years before the beginning of the first movie. But he is quick to add that she is not the only central character in the book.

“If you watch the movie, the two most dominant personalities are Sivagami and Kattappa. So the book will also introduce readers to the childhood and history of the royal slave as well and how he came to be,” says Neelakantan, and adds it is not an adaptation.

“There is a misconception that I novelised a part of the movie, but the truth is that I had full creative freedom. I wasn’t working backwards from the screenplay. I was fashioning a full-fledged story that stands independently on its own and lays the foundation for the rest of the movies.”

The books may, however, eventually find their way onto the screen soon as they will be picked up as a mini-series... “grand in scope and scale, almost like the Game of Thrones, he laughs. While his previous novels have centered on male characters, Anand says that the opportunity to write a novel on a strong woman like Sivagami and to explore her background was an incredible experience. 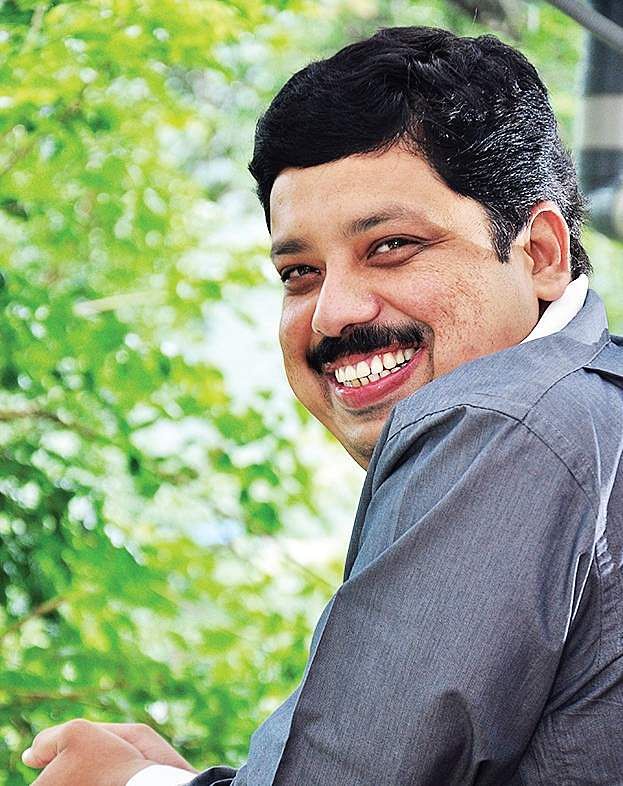 “You could say it is sort of revisiting Mahishmati and the characters in it. If you read the books and then watch the films, you will get better understanding of the motivation behind each of the characters.” Not a mean feat, considering he will be introducing nearly 40 new characters in the trilogy — including 28 in the first book alone.

His previous books like Asura and Ajaya were high on research — so how intensive was it for this book? “Research was intensive, but so was the writing! I completed it in 108 days — so it had to be written, researched, edited and published. Intensively!” he laughs.

Anand drew heavily from historical accounts and research from the 8th and 9th centuries. He also introduces the language Paisachi in the book as a main plot element. Paisachi is mostly a ‘lost’ language though Brihathkatha, one of the largest collection of short stories, is written in it.

Anand has already started writing the remaining two books in the trilogy. “I’ve already written quite a bit, but at this rate you can expect the other books to come out by this time next year,” he adds.
Meanwhile, Baahubali – The Conclusion movie releases on April 28 across the world in Telugu, Tamil, Hindi and Kannada. The cast and crew are busy with the movie promotions and hope the book will take the movie’s glory a few more notches higher. The book is avaialble on Amazon.com.