HYDERABAD:  The weekend is finally here and the entire city is buzzing with Baahubali talks. Why did Kattappa kill Baahubali? While most of us may not be able to get our hands on the tickets, we most certainly can get our hands on its jewellery from Amrapali, the official jewellery designers for the movie as they go on sale from today at Good Earth in Banjara Hills. 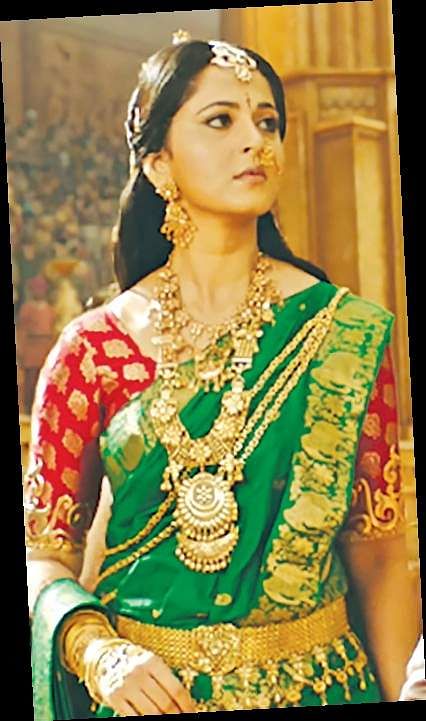 These special pieces were specially created after intense research into medieval jewellery and decoding the script for the stunning pieces were created which would elevate the visual journey of the viewer and lend credibility to the characters in the film.

Made by 1,500 Jaipuri workers over one-and-a-half years, the jewellery was synchronised to fit every character and their larger-than-life sets.

The entire jewellery is handcrafted and multipurpose.  For instance, there is one set of jewelry which can be used as necklace as well as thagdi (worn around the waist).

There are four wide ranges of jewellery – silver, silver with gold plating, pearls and multi-colour kundan work, with an occasional touch of blue enamel. 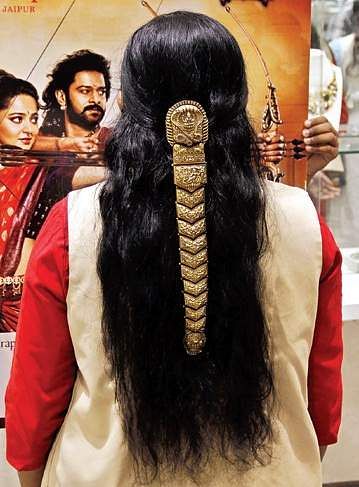 From hairpins and necklaces to anklets and toe rings, for both men and women, Amrapali has for sale.

“Every character in the movie plays a strong role and Amrapali Jewels has magnified the impact even more.

In every frame, the jewellery was modified to maintain the essence of every charterer yet be visually impactful,” said Rajiv Arora, co-founder of the store.

The Amrapali teams says it is the only Indian Jewelry designers to present their collection in Fashion Weeks of Milan and New York.