Pochampally man’s dream gets a fillip from e-com portal

Jaypore.com, a portal that showcases designs from artisans and craftsmen from all over India, joins a crowdfunding campaign to provide women in the saree weaving community of Pochampally with a Padma

HYDERABAD: Jaypore.com, a portal that showcases designs from artisans and craftsmen from all over India, joins a crowdfunding campaign to provide women in the saree weaving community of Pochampally with a Padma Shri awardee’s innovation that will change their lives.

Mallesham Chintakindi, a school drop-out hails from a family of Pochampally saree weavers. He invented the Laxmi ASU machine to ease the suffering that his mother and countless other women go through while waving sarees. 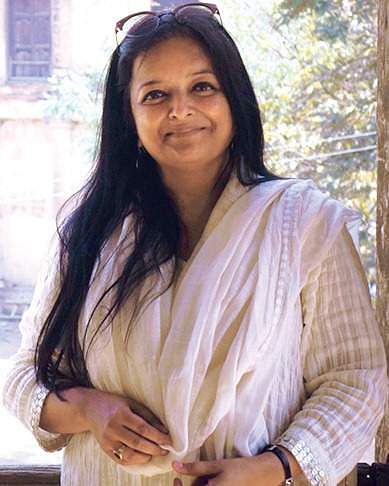 Chintakindi used to watch his mother toil at making the patterns (ASU) for each saree. She used to make 18,000 hand movements and set over 25 kilometres of thread every single day to make two sarees. It caused her immense pain; the work was repetitive and unyielding.

The machine that he has invented automates the process of pattern making for the saree (called the ASU process). Earlier, young girls and women would end up working nine hours winding silk thread leaving them with no time for school.

With this machine, this brutal process gets automated and is literally giving the women weavers a new lease of life.

He has received widespread acclaim for this machine, some of which include the Padma Shri by the Government of India. However, none of this recognition and praise has converted into any sort of help to get this life changing machine to the poor and underprivileged weavers of the Pochampally saree community. Small weavers could only afford to pay 10% of the actual cost of the machine.

Frustrated by this reality, he turned to crowdfunding to help reach weaver families. Encouraged by the overwhelming success of his first campaign, he is running a second one to make sure this machine reaches even more families. Now,  Jaypore.com has committed Rs 1.75 lakh to the campaign. 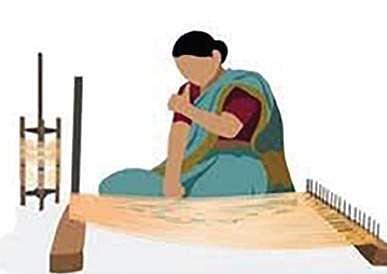 Shilpa Sharma, Co-Founder of Jaypore says, “ “The fact that creating such beautiful patterns for sarees robs the women of the Pochampally weaving community of a chance to make their own way in the world left an indelible mark on us.”

Ranganath Thota, Founder & CEO of FuelADream says, “Crowdfunding is allowing corporates to make a significant social impact and this is a great example of that.”