Man handling of a man?

Framed with an objective of protecting a woman against harassment by her husband or his relatives, Section 498A of the Indian Penal Code is being abused by women who are willfully filing false cases

Framed with an objective of protecting a woman against harassment by her husband or his relatives,
Section 498A of the Indian Penal Code is being abused by women who are willfully filing false cases against their spouses, allege men’s rights activists

HYDERABAD: Tollywood movie RX100 that released in July, seems to have fans, not because it it was a love story with romance, but because it seems to have portrayed the story of many men – being exploited by women. However, when young men like Shiva in the movie decide to approach lawmakers to help them find justice from such exploitation, they are told that if they are single and their girlfriend cheated on them, they cannot get any recourse under the law as most laws cover abuse in a marriage, but not in a relationship. Also, the law is favourable (or biased?) towards women. Young men like Naveen Paul are fighting this problem. 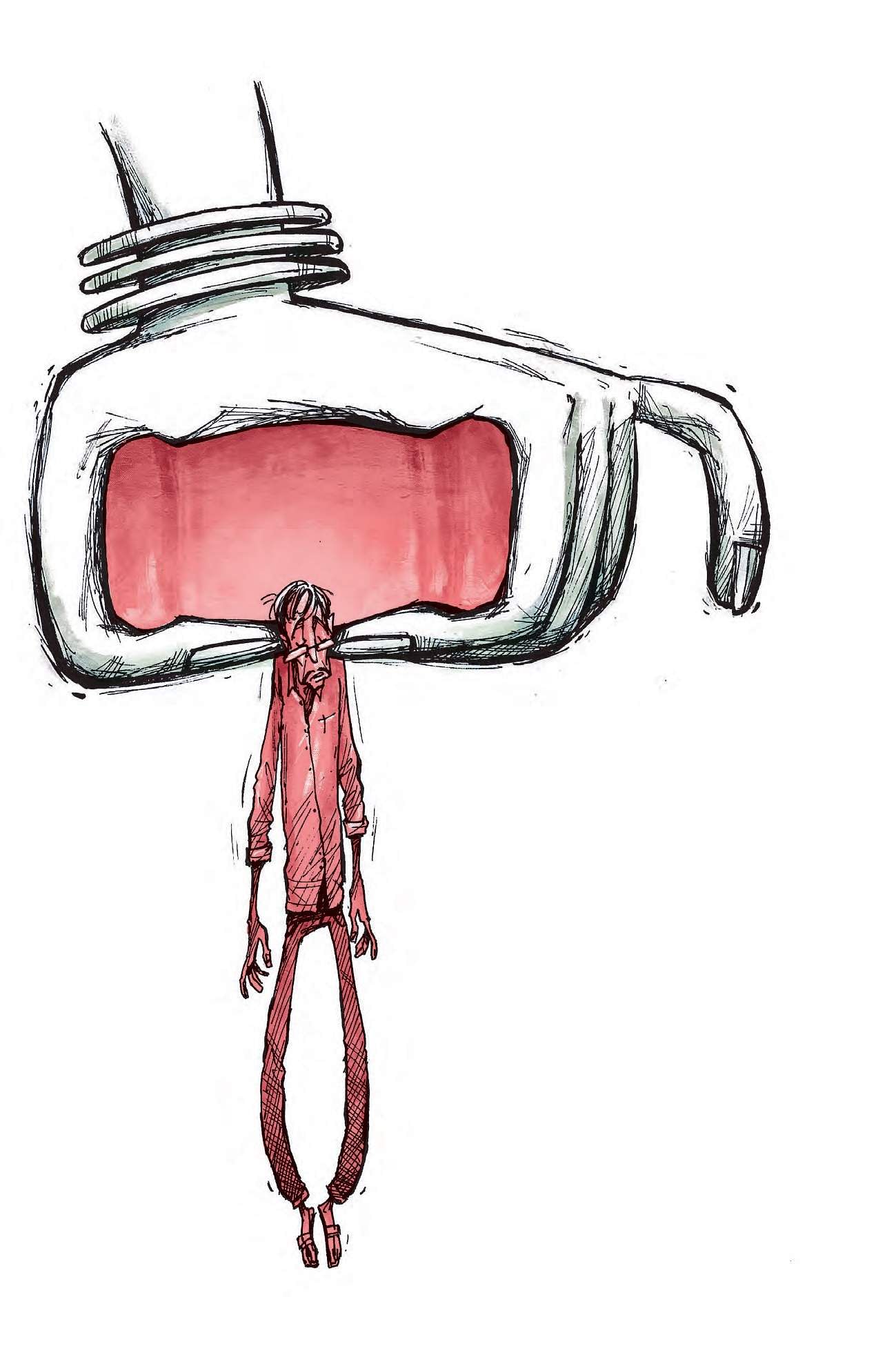 Naveen is the co-founder of Making Ourselves Better, an NGO that works on education, health and environment conservation aspects. “But after listening to many episodes like mine, where the men are the victims but the law doesn’t seem to sympathise with them, we plan to add men’s issues too and want to fight for it,” he says.

“When a man approaches police to file a complaint against harassment by his wife, in many cases, he gets counselled, instead of receiving justice,” says Naveen.

There are many instances of girls duping their boyfriends over ‘lucrative’ NRI alliances, alleges Naveen. I’m not misogynous. If a man makes a mistake, he is punished. The rule must apply equally to women also. The authorities concerned must look into these issues and bring forth a Section that allows men to file their grievances and regain trust in Law & Order,” he points out.

We often read such instances: Man admonished his wife for spending long hours on social media every day. She promptly files a case under Section 498A, alleging cruelty and domestic violence.
In another case, the husband was unwilling to leave his old parents, and his wife did not agree to it, so she invoked the law and filed a complaint.

A man had arguments with his wife over the paternity of the child, and conducted a DNA test. His wife immediately filed a case on charges of demanding additional dowry and indulging in domestic violence, and had him arrested. When the test results came a few days later, it was proved that the child was not his.

These and many other instances have been showcased in a documentary “Martyrs of Marriage” by journalist and documentary filmmaker Deepika Narayan Bharadwaj.

Renowned philosopher St. Augustine once quoted, “An unjust law is no law at all”. If it’s such an unjust law, why is it in place still? “The women’s organisations in the country are firmly against any dilution of Section 498A. Feminists argue against changing the law by citing reasons such as men are undergoing depression, etc.,” says Deepika.

Notably, the Supreme Court in its 2017 judgment on a case of Rajesh Sharma vs. State of UP, ruled that clear supporting material is needed to arrest relatives of a husband implicated as an accused in matrimonial disputes.

Since then, the number of arrests have reportedly come down. Interestingly, as per National Crime Records Bureau data for 2016, while the total number of 498A cases registered in India stood at 1,10,378, the conviction rate was only in 5,433 cases.

Save Indian Family (SIF) is a non-profit NGO that focusses on men’s welfare. SIF organises a national conference every year where all volunteers meet at a designated place and discuss on ways to take their mission forward. Recently, the meet was held in Varanasi from August 11 to 13.

The organisation holds sittings in 32 cities on a weekly basis, where members share their experiences and advise men, for no charge. In Hyderabad, the awareness sessions are held at Indira Park on Sundays, from 10 am to 12 noon.

“Of late, women are filing molestation cases against their spouse’s relatives. Demands are many – to seek financial payments to wife’s parents, to stay away from husband’s parents, property-related issues, and more,” says Venkata Mohana Rao, a senior volunteer for SIF Hyderabad.

“In a larger sense, these cases impact the economy of the country. Men face mental trauma running after court hearings, lose jobs, and kids get alienated. It destroys the very fabric of a family. Finally, after all the hearings, when the court acquits the “accused”, it ignores the women who filed the false complaints. This is a misuse of the time and energy of judicial officers, advocates, and others,” continues Venkata Mohana Rao.

Those who wish to seek assistance from SIF can contact its pan-India helpline number 8882 498 498. Yes, the 498 in its helpline is not without irony!