Story of a Kite

HYDERABAD: At the recent International Kite Festival in Ahmedabad, I met kite fliers from various countries: my perspective of kite flying changed as I interacted with each of them. They came equipped with the most innovative kites to participate in the festival. Standing proudly holding their country flags, each one of them was confident of grabbing attention and admiration for their creations. Third-time visitor, Guilherme Linares Palau of Brazil had an inflatable kite this year: last year he bagged the first prize. Kimono Roger Steven and his wife Karin both make their own kites: he’s a chef in a nursing home while she imports ribbons and bows. Representing Belgium was Vinita Vij from Meerut who is married to Johan, a system engineer from Belgium. 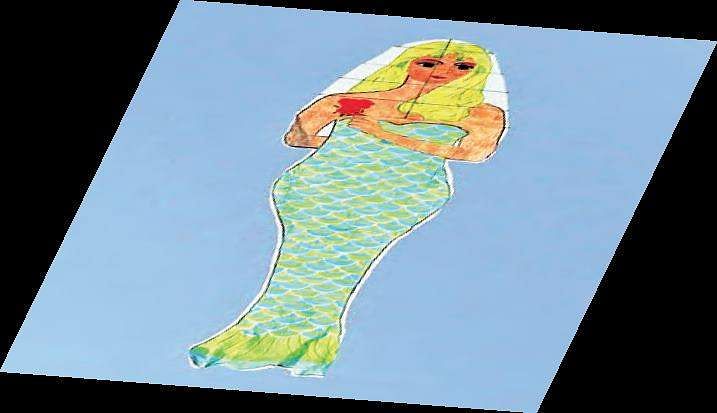 Her hand-painted, 6 metres long ‘Mermaid’ made of a ripstop material (she said that all foreign kites are made with this material) and painted with ink, was sure to grab eyeballs. First timer Nikolina from Bulgaria never won any prizes though she and her partner took their kites to Turkey earlier. But Yarin and her man Sarak from Cambodia won prizes many times. For the young team from Croatia, it was their first time in India, though they often participated in kite festivals in Croatia. They had been to Sabarmati ashram and one of them said they have learnt about Gandhi in school. Darko is a furniture maker; Zarko retired from Croatian army and the lady Sjezana is a freelance fashion designer. They brought a 15-metre single line kite in shape of a tie, the tie of Croatia. And they made it themselves. Germany’s Walter Bloem is a chief chef in a hospital and his kite was an inflatable teddy bear. His son Stefan said that they had 25 kites in their kitty! A huge effort to transport them, I suppose.

I went past many contestants, talking, clicking pictures even as they got ready to join the march in the gala inauguration. Soon the kites started flying and I spotted the “Mermaid” fluttering in the sky gracefully. As I watched kites from around the world soaring into the sky, my memory travelled a few years back when I visited a kite museum in Maleka in Malaysia, which triggered an interest in me for kites. Till then my knowledge/enthusiasm never went beyond holding the kite that has already been hoisted well into the sky. My contribution is mostly nil, except clumsily trying (and failing as well) while launching it initially and giving a few tugs to the thread playfully later as I hold it when it is high up in the sky. I always have a soft corner for the neighbourhood boys who come to retrieve the kites entangled in our trees. So, this “kite season” I probed a bit into the history of kites. 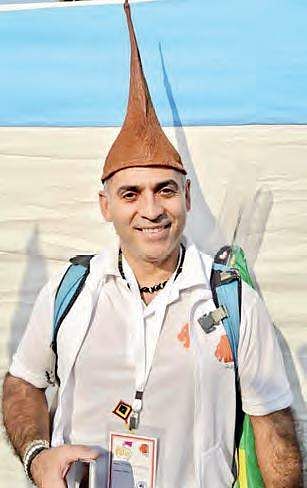 Kites were invented in China, where materials ideal for kite building were readily available: silk fabric for sail material; fine, high-tensile-strength silk for flying line; and resilient bamboo for a strong, lightweight framework. The kite has been claimed as the invention of the 5th-century BC Chinese philosophers Mozi (also Mo Di) and Lu Ban (also Gongshu Ban). By 549 AD paper kites were certainly being flown, as it was recorded that in that year a paper kite was used as a message for a rescue mission. Ancient and medieval Chinese sources describe kites being used for measuring distances, testing the wind, lifting men, signalling, and communication for military operations.

The earliest known Chinese kites were flat (not bowed) and often rectangular. Later, tailless kites incorporated a stabilizing bowline. Kites were decorated with mythological motifs and legendary figures; some were fitted with strings and whistles to make musical sounds while flying. From China, kites were introduced to Cambodia, Thailand, India, Japan, Korea and the western world.

Kites were known throughout Polynesia, as far as New Zealand, with the assumption being that the knowledge diffused from China along with the people.  Anthropomorphic kites made from the cloth and wood were used in religious ceremonies to send prayers to the gods. Kites were late to arrive in Europe, although windsock-like banners were known and used by the Romans. Marco Polo towards the end of the 13th century, first brought stories of kites to Europe, and kites were brought back by sailors from Japan and Malaysia in the 16th and 17th centuries. Although kites were initially regarded as mere curiosities, by the 18th and 19th centuries they were being used as vehicles for scientific research. 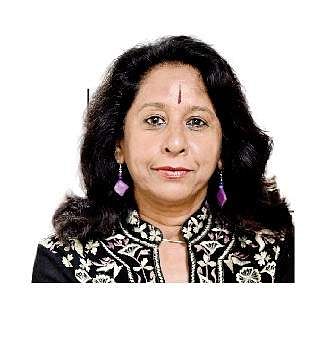 Malaka Kite Museum, Malaysia
The Kite Museum in Melaka in Malaysia receives around 2,000 visitors every month. The museum displays various aspects of kites, such as communication, use as weapons, sport, leisure activities etc. I found an interesting “ Museum of Tops” within this kite museum.

The Weifang Kite Museum in China
Weifang (in Eastern China) is a city renowned as the World Capital of Kites. It has twelve galleries with models and kites from China’s ancient past to modern times and kites from around the world. It was China’s largest kite producing area and distribution Centre during the dynastic times. The techniques of kite making are well preserved. The craftsmen and their products have been promoted as a tourist attraction and the city attracts many tourists from other places in China and abroad every year.

Tokyo Kite Museum in Japan
Here the exhibits are mainly Japanese traditional kites, together with kites from China and other Asian countries. The kite framing material is mainly bamboo (strong, flexible and lightweight); the sail material is mainly the very strong handmade paper called “Washi”. The “Kohzo” tree, a type of the mulberry, is the most important source for paper fibres in Washi. The kite picture is first outlined in dark “Sumi” ink to restrict the pigments to the desired areas, and then outlines are filled in and accented with traditional colours. The museum’s floor space is rather small but houses up to 3,000 kites and it is one of the unique museums in the world. (The author is a documentary filmmaker and travel writer; she blogs at vijayaprataptravelandbeyond.com)