Year of F3: food fashion and fun in Hyderabad

On the good life front, Hyderabad fared pretty well this year. From earning flattering new food epithets to giving space to new fashion landmarks and hosting global stars, the city celebrated it all.

HYDERABAD: Always a happening city
It was an ‘eventful’ year with convention halls across the city hosting conventions and congregations that attracted delegates from across the globe. The city also donned the ‘inclusive’ hat to host DragCon 2019 which brought the queer community to celebrate a fun event at a prominent city pub. There were performances by drag artistes that caught the attention of the city. 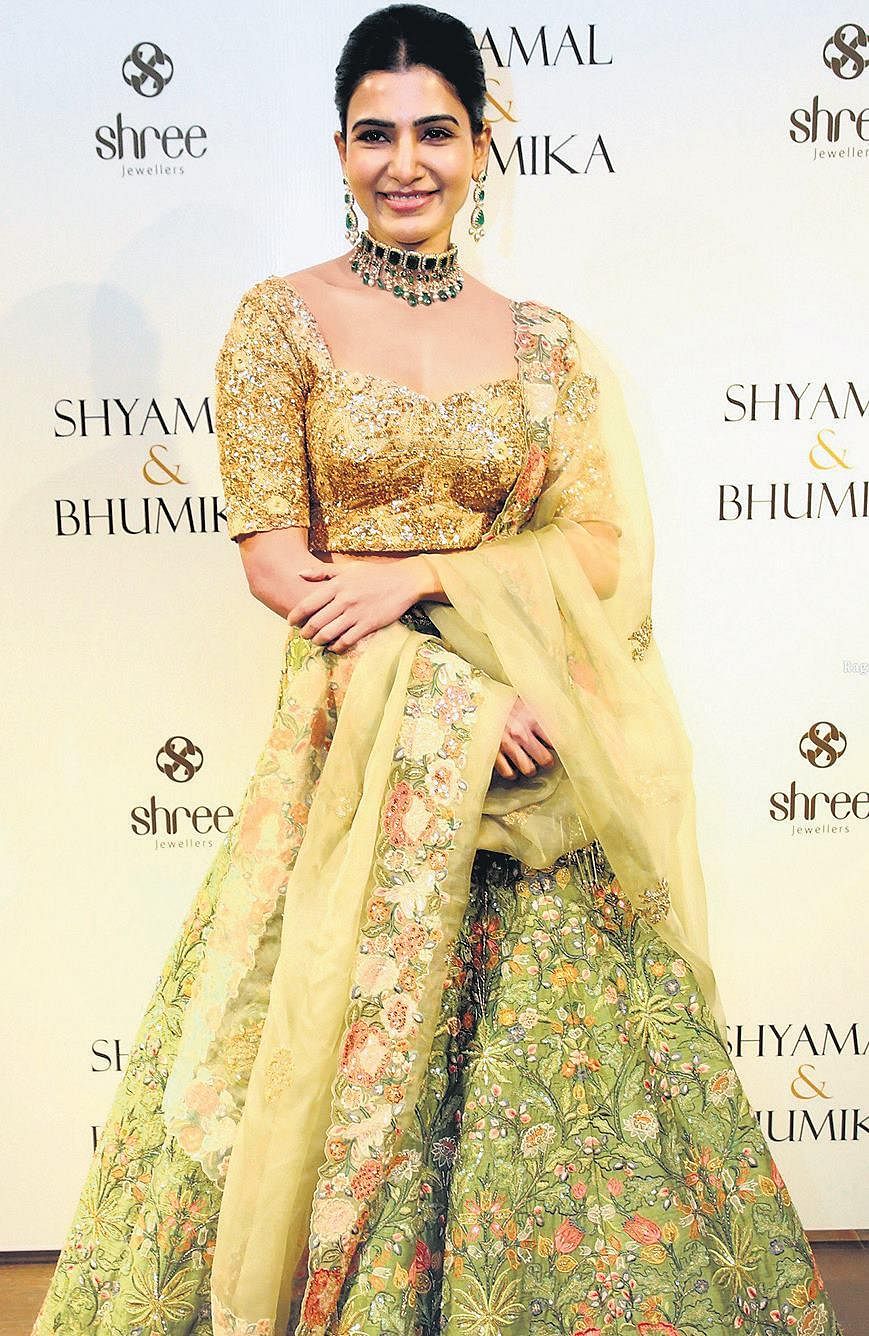 Glamour quotient goes up
Bollywood’s ace stylist Manish Malhotra debuted with a store in the city, thanks to patrons who made trips to Mumbai to fetch his ensembles for their big days. Apart from the uber glamorous evening wear, his collection comprises relaxed dresses in yellows and fuchsias besides accessories and home décor solutions.

This year also saw the inauguration of another big fashion label Shyamal and Bhumika. Renowned designer duo Shyamal and Bhumika Shodhan, who have dressed some of the biggest names in show business including actors Alia Bhatt and Deepika Padukone and Samantha Akkineni, opened their first standalone store in the city. And the foremost thing that comes to mind when one sees it, is that it is steeped in splendour. Their couture has always found a way to hark back at India’s ethnic heritage and give it a modern twist. The designer’s cocktail-worthy crepe silk saris are what the city loves.

Embracing the Who’s who
Just when we thought the year ended, photographs of Satya Nadella, Chief Executive Officer of software firm Microsoft, surfaced across social media. The global icon was in Hyderabad for the Hyderabad Public School Alumni meet during the Christmas weekend. Earlier this year, everyone’s favourite author Ruskin Bond made a visit to the city to interact with his little readers. 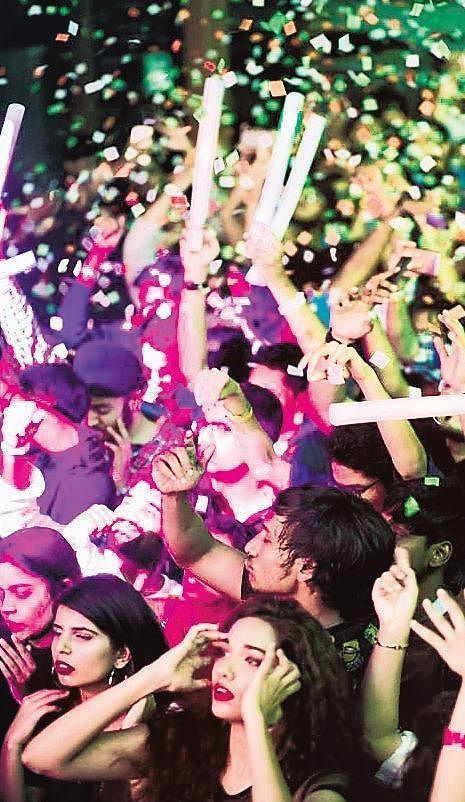 Bollywood actor and glam diva Sonam Kapoor heated up he Hyderabad winter with her sizzling ramp walk for a prominent garment store. Actor-activist Shabana Azmi was in town to celebrate the centenary of Progressive poet Kaifi Azmi and launch of an anthology of his works. The others who dropped by to say hello were singer Guru Randhawa, former Miss Universe and Bollywood star Sushmita Sen, India’s Superstar Salman Khan for his dance concert. The others who regaled us with music from their consoles were DJ Snake and DJ Afrojack. Cartoonist and illustrator Nathan W. Pyle tickled our funny bone with an appearance at Comic-Con India in the city. However, the one who stole our hearts was Game of Thrones fame actor-DJ Kristian Nairn, also at the same event.

City for the gourmand
For the fifth consecutive time, Mercer’s Quality of Living (India) Rankings -2019, released globally in March ranked Hyderabad on top for being the most liveable city in India. Besides affordable housing, good job opportunities, ease of business and other factors, tasty and affordable food is also among the reasons for this honour. The Biryani capital of India was also declared the winner of the “Most Vegan-Friendly City” award for 2019 by the India chapter of People for the Ethical Treatment of Animals (PETA) in November, the World Vegan Month.  The sone pe suhaga bit, however, is being named ‘Most Creative City of Gastronomy’. We are among the 66 cities named by the UNESCO in the list of new Creative Cities which aims at touching Sustainable Development Goals through action and innovation.

New spaces, new communities
While the world’s biggest campus of global e-commerce portal Amazon made news, we also welcomed other new entities in the city. Shilparamam opened another hub at Uppal, a stone’s throw away from the Uppal Metro Station. We also saw the opening of a Dog Park in Gachibowli and renovation of Indira Devi Hall at Golden Threshold, the hundred-year-old residence of poet and freedom fighter Sarojini Naidu, to turn into a new space to host literary and cultural events. Aaromale in Jubilee hills was a new addition this year. This space is the hangout space for Gen X not just for its beautiful leafy environs, but for its global cuisine too. We also saw People’s Choice Cafe, run by members of the LGBT community in Sainikpuri, which has been the talk of the town ever since it opened in August.

Now we are on Telegram too. Follow us for updates
TAGS
Hyderabad