He adds, “I would be happy to know more. I have written to the government multiple times to celebrate the foundation day of Hyderabad.

HYDERABAD: Hyderabad, a 429-year-old city, is claimed to have been founded on October 7 in the year 1591 AD. But not many historians and heritage experts agree to that saying that there’s not much evidence to prove the same given there’s hardly any documentation in black and white to support the claim. Gopala Krishna, the founder of Hyderabad Trails, which organises heritage walks across the old monuments in the city cites the book titled ‘Tareekh-e-Dakkan’, written by renowned historian-scholar the late HK Sherwani. Says he, “He sourced information from the official farmans and records. 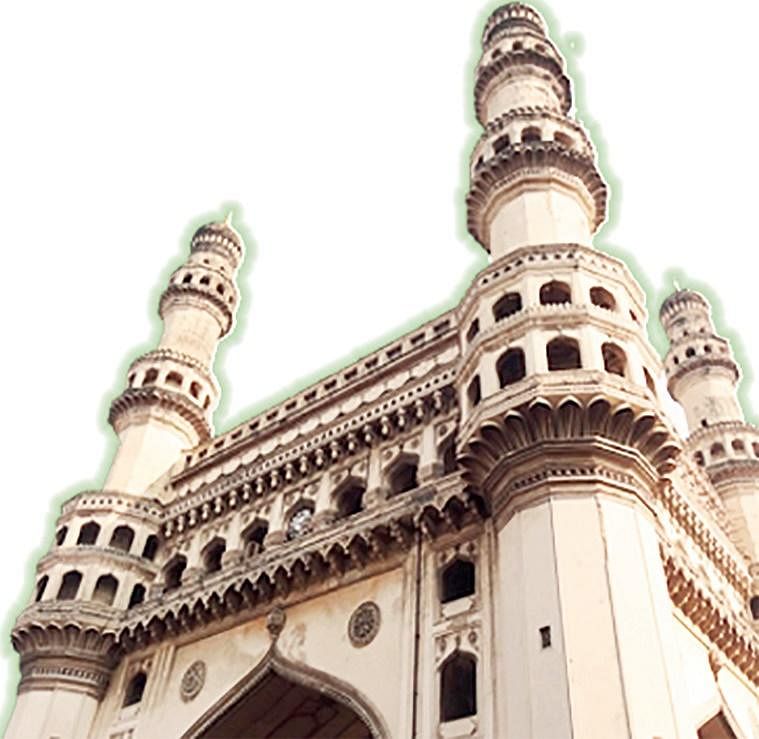 One of the documents that he referred to for his research infers that in the year 1591, when the moon was in the constellation of Leo, Jupiter in its own abode and all celestial bodies favourably placed, Mohammed Quli Qutub Shah laid the foundation of a new city, which he called Bhagnagar. It was to become Hyderabad later.” He asserts that there were royal historian in the court of the king and the historical records suggest the same and that this placement doesn’t happen every year. At the same time, he’s doing his own research for more citations.

He adds, “I would be happy to know more. I have written to the government multiple times to celebrate the foundation day of Hyderabad. For example, the year 2018 was the 500th year of the completion of Golconda. It was a great opportunity for cultural promotion.” Though he laments that in 2017, which was the 425th anniversary of Hyderbad, there wasn’t any celebration. He, however, organised a festival named ‘Jashn-e-Hyderabad’ to celebrate the landmark year.

Every year hence, he been celebrating this day and week at Hyderabad Trails, with a festival of heritage walks and gatherings, until this year when the Coronavirus forced us to take the events online. “Why should we celebrate such commemorations? Simply because these are reminders that we are a continuation of the past; and that we have evolved collectively as a people from the journey traversed together across centuries. And this collective evolution as a city, defines who we are, underlining the values that have become a part of our living heritage and serving the common thread that connects us all. Hyderabad city, in particular, deserves celebration,” he signs off.

Now we are on Telegram too. Follow us for updates
TAGS
Hyderabad