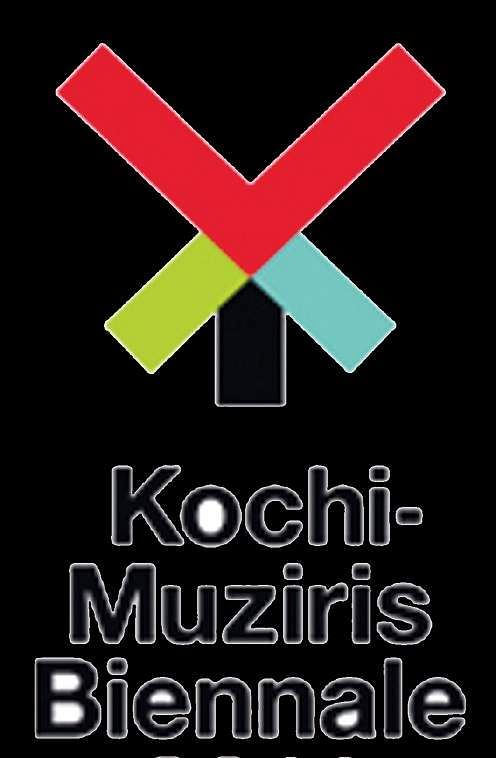 Speaking on the occasion, Shaji noted that it was an artist’s responsibility to address and decipher seminal moments in, and memories of, time.

“It is, perhaps, the work of such hitherto undiscovered artists like Anand that best capture the prevailing spirit of the times as seen from the perspective of common people. The strong humanistic theme in his artworks is a reflection of their commitment to social change,” he said, adding, “The rediscovery or re-identification of his greatness will rank as one of the highlights of this Biennale. The artworks were precious in maturing of national consciousness, especially through egalitarian notions of art and time.”

BM Foundation co-founders Neeraj Gulati and Kriti Anand, the artist’s daughter, presented an official catalogue to Karun. The selection of works features  10 scratchboards, 10 scratchboard sketches, three sets of 13 drawings, one ink and watercolour on paper and a single oil on canvas. Curated by young researcher and writer Shruthi Issac, the exhibition is a sampling of the estimated 1,500 surviving works by Anand.

“Anand’s art is the art of dissent. He was not cowed down by criticism and was unafraid to address a myriad of political, social and cultural concerns; from geo-political developments to deteriorating condition of farmers and labourers in a rapidly industrial society. In this, he was far ahead of his time. Unlike his contemporaries and other post-Independence artists whose practices engaged with formal aspects of art, Anand’s art is a reflection of a developing India and presents an important story told of and from the margins of Indian modern art history,” Issac said.