KOCHI:Journeying through time and space, an ancient enemy is upon mankind to expedite a centuries-old curse, the annihilation of the human race. Following in hot pursuit is the saviour, Bheem, nevertheless to avenge his lineage, unaware of the role he holds in sustaining life. Tearing after his arch enemy, Ashvatthama, through the flames of Samay (time) destiny brings him to Aviva, the female protagonist, an Israeli archaeologist. 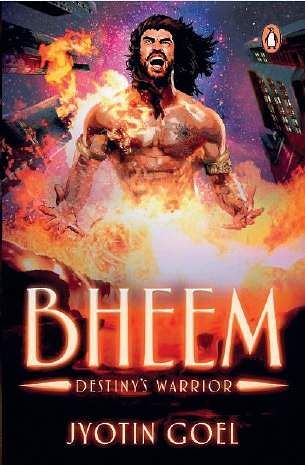 Aviva is determined to find what wiped out her team in a forgotten cave and to find answers to a series of mysterious inscriptions on the cave walls. Conversing in an old tongue their paths converge the moment they try to demystify the engravings. Aided by a journalist, and a doctor who is trying to find a cure for a new strain of a deadly virus that has stricken humans, Bheem and Aviva tries to untangle the mystery Samay has presented them.

A couple of brutal killings later by the villainous forces capable of assuming the forms of the elements, they hit upon a possible solution. The narrative meanders through numerous gripping twists and turns and emerges in a forgotten temple setting the stage to the adrenalin-rushing culmination.

The thriller is a first from Jyotin Goel, an accomplished movie maker, and a children’s writer. The novel explores the intricacies of human evolution. “When we think about it, it is amazing to realise how much of a miracle each one of us is. If one of our ancestors had made a wrong decision we would not exist. The book is a tribute to the heroes, both male and female, of our bygone times,” said Goel. 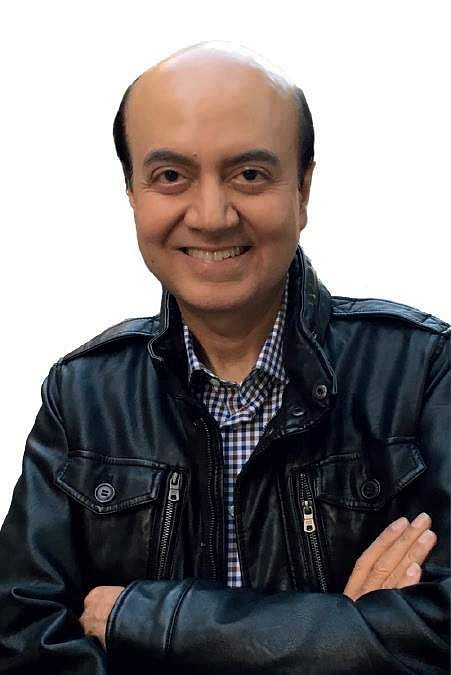 The author weaves the tale around the mythical hero Bheem because he feels, though mighty and invincible he has always been subjugated by other flamboyant characters in the Puranas. “I wanted to bring Bheem out of his ‘comfort zone’ and be the decision-maker and the central character that pushes events into motion.”

And here he does have a mind of his own. Guided by his friend, Saragha, he steps into the flames of time for vengeance. However, he comes across as in control of his powers and experienced by the effects of Samay and determined as ever to accomplish the end.

Aviva matches up to Bheem with her needle-sharp intellect and agility. The shape-shifting antagonist Ashvatthama and his accomplice Kritavarma are pure malice, unleashing terror with every move.
As the chapter draws to a close the reader is keen to journey along with Bheem as he rushes forward embracing Samay. Hitherto that will be another chapter on yet another day!