Health experts have warned the state to be vigilant against Zika virus following three confirmed cases in Gujarat.

KOCHI: Health experts have warned the state to be vigilant against Zika virus following three confirmed cases in Gujarat.The virus, which severely affects the nervous system, was reported from the Bapu Nagar area of Ahmedabad in November 2016. The first case was of a 34-year-old woman with complaints of fever following the delivery of her healthy baby. She had no travel history to any Zika affected country. The other two cases were of a 22-year-old woman in her 37th week of pregnancy and of a 64-year-old man affected with fever for eight days.

“The reports from Ahmedabad should not be ignored as there are high chances of the diseases spreading in the state,” said Dr B Ekbal, public health expert and a member of the state planning board. “The frequency of those travelling between Kerala and other states are high. Hence, the disease can reach the state.” 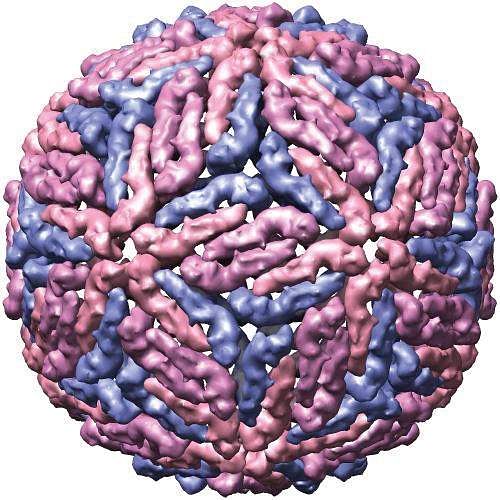 Many people infected with the virus will not have symptoms or will only have mild symptoms. The most common symptoms are fever, rashes, headache, joint pain, conjunctivitis(red eyes) and muscle pain.
These symptoms last for several days. People usually do not get sick enough to go to the hospital, and the infected rarely die of the virus. Many people might not realise they have been infected. Symptoms of Zika are similar to other viruses spread through mosquito bites, like dengue and chikungunya.

“The presence of Aedes aegypti mosquito which spreads the virus is another cause of worry for us,” Dr Ekbal said. “The state has a high presence of these mosquitoes which primarily spread chikungunya and dengue. It should be considered serious as hundreds of persons have been infected with these and many of them have  succumbed to the disease, despite our best efforts in pre-monsoon preventive measures. Stagnant water helps in the multiplying of Aedes aegypti. To avoid this, a day should be observed as dry day where water is removed from terraces, abandoned tyres, fridges etc.  The coconut shells in rubber plantations also have to be taken care of.”

According to the Union Health Ministry, after due process of investigation and verification of the Zika virus cases, WHO was notified on May 15, 2017. “On November 18, 2016 WHO had declared Zika disease infection no longer constituted a Public Health Emergency of International Concern (PHEIC). Since WHO had already withdrawn the notification of Zika virus disease as a PHEIC,” the Ministry said on June 1.

“The case was handled as per our existing protocol. As a matter of abundant caution, measures to contain local transmission were carried out in the affected area. No further samples taken during antenatal screening and acute febrile illness surveillance have tested positive for Zika virus disease.”

The ongoing nationwide Zika laboratory-based surveillance in India has so far tested 36,613 human samples and 16,571 mosquito samples for the presence of the virus. No other sample has tested positive, apart from the three laboratory confirmed cases reported from Ahmedabad, said the Ministry.