Are you a coffee lover who is hesitant to drink coffee because it contains pesticides? An agribusiness company based in Kerala ‘Plantrich Agritech’ has come up with an  initiative to s

KOCHI: Are you a coffee lover who is hesitant to drink coffee because it contains pesticides? An agribusiness company based in Kerala ‘Plantrich Agritech’ has come up with an  initiative to sell organic coffee.

“If coffee is grown without using fertilisers then it will be more sustainable,” said Biju Kurien, CEO, Plantrich Agritech. The idea of producing organic coffee was conceptualised not only to export best quality but also to help the small farmers living in the hilly regions of Idukki.

“In producing organic coffee, everything is localised and farmers are given technical advice,” he said. Apart from this, the company has also taken one step forward. They are equipping one man and woman in every village who can train other ten families to produce organic coffee. 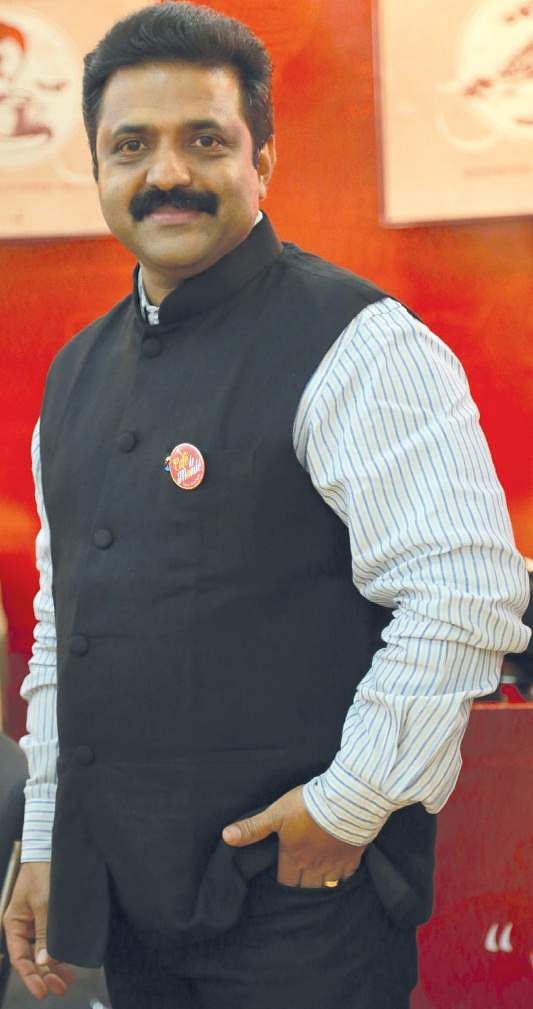 “People in South India drink a lot of coffee, which is why organic coffee without use of pesticides is a safe option,” Biju said.

“One quality of the coffee produced in Kerala is that it retains a flavour of spice which is yet another popular gets a mixed flavour of spice as it is grown there.This is not found in other countries and so the demand is also more,”says Biju.  Biju says there are two varieties of coffee that is produced. One is Arabica and the other being Robusta. The company produces the Arabica variety of the coffee. From the time of breaking the coffee seeds from the plant to the processing and drying of coffee beans, the farmers takes utmost care so the best quality is obtained.

Plantrich Agritech has about 4,500 tribal farmers working in the coffee plantation producing organic coffee and organic spices such as pepper, cardamom and cinnamom. The farmers are given special benefits. In Idukki, higher education scholarships are given to  farmer’s children. Premium price of the products is gven to the farmers and the daily price of coffee is send to the farmers via SMS.

To promote organic coffee, ‘Cafe de Monde’, a cafe chain has started functioning in Kottayam where the speciality coffee is ‘Arabica’. A well-equipped in-house Coffee Lab is for roasting and cupping of various grades of coffee is done. They also plan to launch their next project in Kochi.  Plantrich Agritech has been selected to participate in the World Organic exhibiton to be held in Delhi from November 9 to November 11.