KOCHI:  Arun Kedia has been keenly following the work of the Kochi metro ever since the concept was introduced to the city a decade ago. For a Rajasthan-born businessman who arrived at the business capital as part of his work, the Kochi metro became part of his future dreams and aspirations.

This is why, he started collecting every newspaper article of the metro, he could lay his hands on. “I have been reading The New Indian Express for the past 17 years which is why it was only natural for me to take cutouts from this newspaper,” he said.

Arun’s newspaper clippings gives one a good view of how the Kochi metro rose from an unlikely concept to what it has become today.  In the initial years, there were stories of skepticism and debate of how the metro would progress and how it would disrupt the development plans for Kochi.

“However, soon the scenario began to change. Amidst the debates, there was a positive movement and soon it was very welcoming to see the metro works begin,” he said. 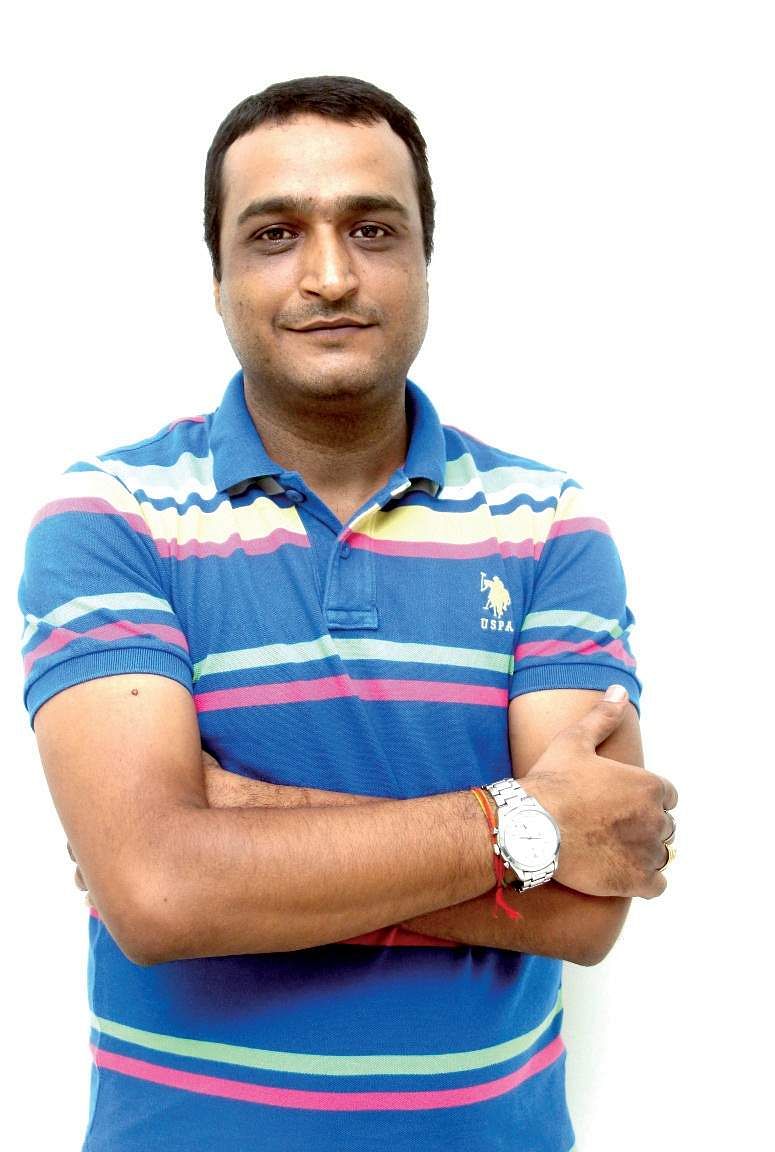 Kochi, according to him, was different from the other states. “What I found intriguing was that unlike in states like Kolkata and Delhi where the metro work began after it became developed cities, in Kochi, the metro grew along with the other developments and I think this helped in the fast progress,” he said.

He has only good words about E Sreedharan. “I think there are no words to describe the man who was behind this dream project,” he added. Arun has plans to frame the metro clippings into an album and gift it to the metro authorities.

Arun is an avid newspaper collector and has over 1000 newspapers in his collections- the oldest being the Poura Prabha and Malayala Rajyam which carried stories of the second World War.

“I had held an exhibition of my newspaper clippings at the St Alberts School many years ago. During that time, one person from Allapuzha approached me and told me that he had these few newspapers which had news regarding the second World War. He willingly gave it to me,” he said.  Arun who runs a logistics business lives in Kaloor.