Hopes dashed as Kerala Budget fails to step on the gas

The Budget did not mention the waiver of 14.5 per cent VAT on LNG nor did it earmark funds for the long-awaited transition of power plants into gas mode.

KOCHI: The nation’s first Liquefied Natural Gas (LNG)-powered bus hit the road in Thiruvananthapuram in 2016 and south India’s first city gas project was implemented in Kalamassery the same year. Despite these achievements, the budget failed to embrace natural gas touted as a cleaner fuel.

The Budget did not mention the waiver of 14.5 per cent VAT on LNG nor did it earmark funds for the long-awaited transition of power plants into gas mode. 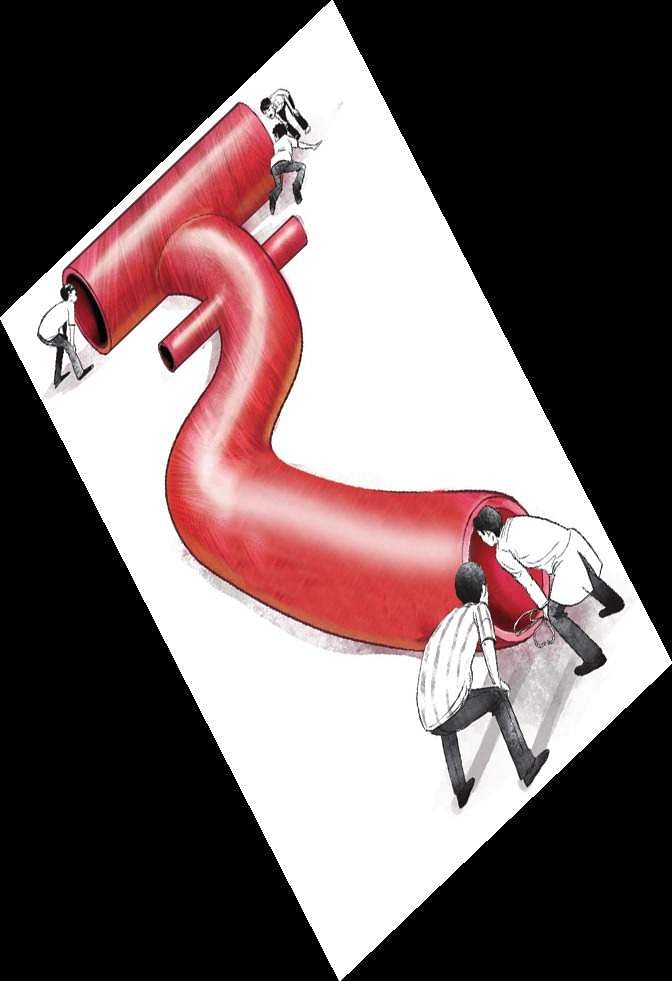 “The budget could have announced the exemption of VAT for natural gas for at least a year to popularise its use,” said GAIL chief manager and project coordinator Tony Mathew. “There could be a clean cess on coal-based power in the future. It will make power procurement costly. An alternative source is required in this scenario.”

The previous budget had promised to convert all buses into CNG within five years. It had also allotted Rs 300 crore for purchasing 1,000 CNG buses with their hub in Ernakulam.

Another major announcement was the reimbursement of the tax paid by FACT on LNG purchase. They are yet t o materialise. “The company is yet to get the amount.

We met the Chief Minister recently to remind him of the reimbursement. We thought it would be mentioned in this budget,” said a FACT official. The budget was also silent on boosters for CNG stations and ways to encourage use of piped natural gas in houses.