Tracing the journey of  a master dancer

KOCHI:  Guru Manu, his body frail and his beard silver, sits on a rocky terrain. Behind him the sun streams through an amber sky, giving the man a mysterious aura. And then he starts dancing, his movements fluid and filled to the brim with sensuous grace. The hardly-four-minute snippet is from Manwantaram, Shruthi Namboodiri’s documentary that records the dancer’s world, a journey that’s both political and artistic. “He is an artist, scholar, wanderer all rolled into one. A dancer on a self-imposed exile, he keeps no ties with the world around,” says Shruthi. 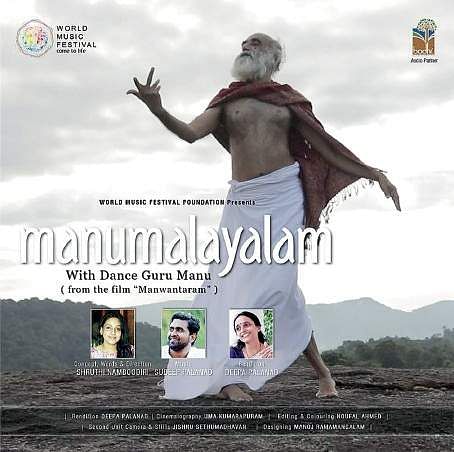 In his earlier days Guru Manu was Abdul Manaf, a middle-class Muslim who braved many a storm to learn classical dance. “For many bharatanatyam is basically a Hindu dance form and then an art. As a result he was isolated and crucified for his unacceptable taste for arts,” she says. While he became a social outcast, the dancing community was also in no mood to welcome him, courtesy his Muslim identity. “He left Kerala in the early 90s and since then he has been a drifter. Somewhere in the process, Manaf became Manoj aka Manu Master, shedding his original identity. Despite having an incomparable presence and personality, he is also a very humble individual,” she adds.

If Manu Master had to fight a regressive society to pursue his passion, the patrons of classical arts also refused to acknowledge his genius. “As an artist Manu Master has been trying to bring back many ancient techniques of the dance form. Over the years many renowned dancers have toned down the element of lasya in bharatanatyam. There is this particular hip movement called bhanga-bhangi which you can clearly see in sculptures. But the modernists in the field slowly and steadily did away with it,” she explains. But Manu Master follows the original pattern, which is considered as a radical transgression by many. “In that sense he has defied all the recent norms and regulations of bharatanatyam,” she adds. 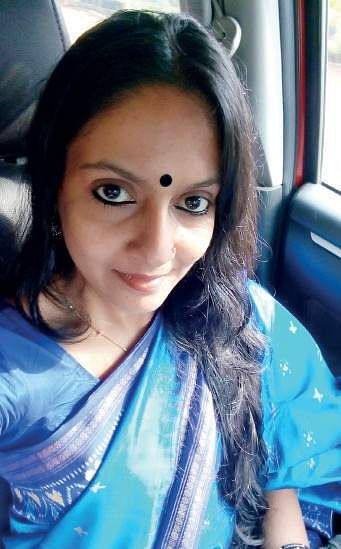 Manwantaram will record the maverick world of Manu Master in all its vivid details and Shruti says it all started with a photograph she chanced upon. “It had an enigmatic man sitting in a particular posture and I was intrigued. I went in search of him out of mere curiosity, but after meeting him and knowing his story I decided to do a documentary on him,” she says.

Shruti adds the idea of Manumalayalm, the audio-visual piece they released from the documentary, was more of an accident. “One day we took him to a nearby hill where he danced to a couple of lines I penned. I was planning to use the footage in my documentary. But when many people found the video quite impressive, we decided to release it as a snippet. It’s just a page out of the documentary that is currently progressing,” she says.